Real Madrid superstar Cristiano Ronaldo continues to prove that he has no intentions of slowing down as the ultimate goal machine.

The Portuguese skipper has broken numerous records during his playing career and the 32-year-old continues to do so.

CR7 was on the scoring charts as Real beat Valencia, with Ron keeping his record of scoring 20 goals every season since joining the Santiago Bernabeu.

However, Cristiano reached another milestone as he became the highest goal scorer in all of Europe’s top-six leagues. 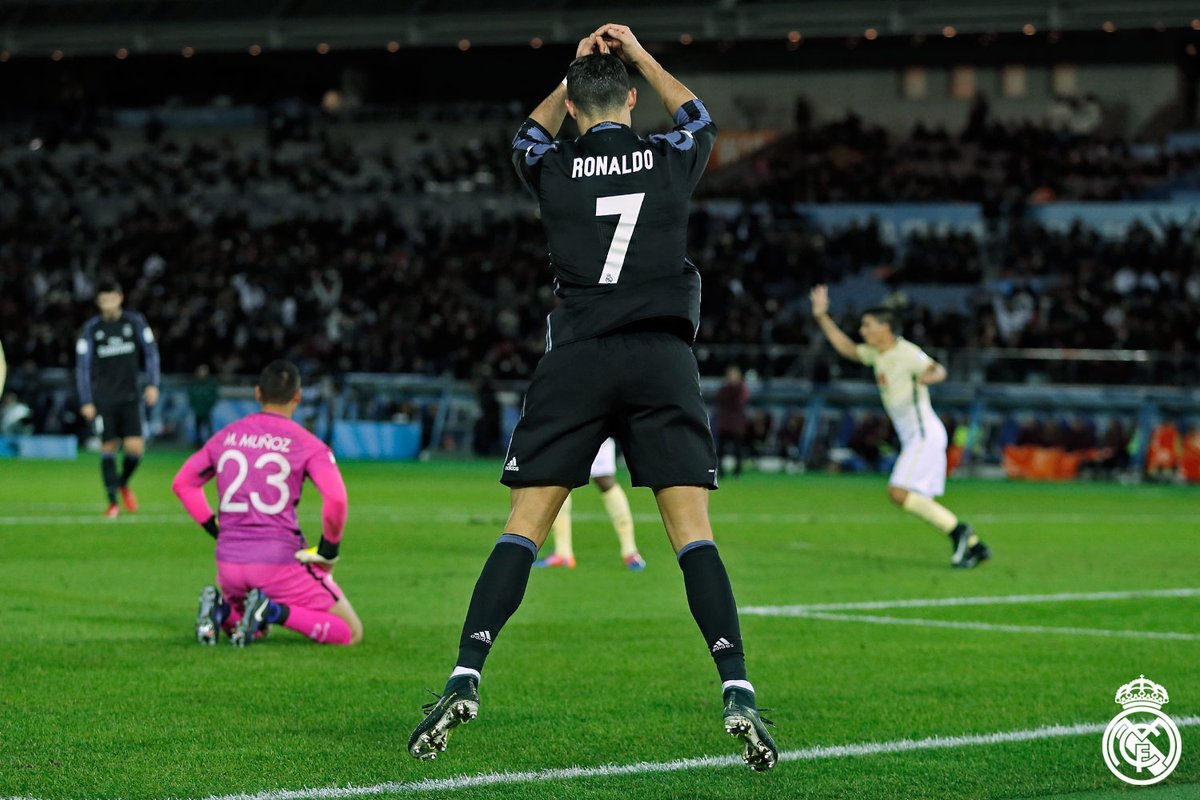 Ronaldo’s record is also impressive as he achieved the feat in 483 appearances, 45 less than the Chelsea and AC Milan legend Greaves – while German great Gerd Muller is third with 365 goals. 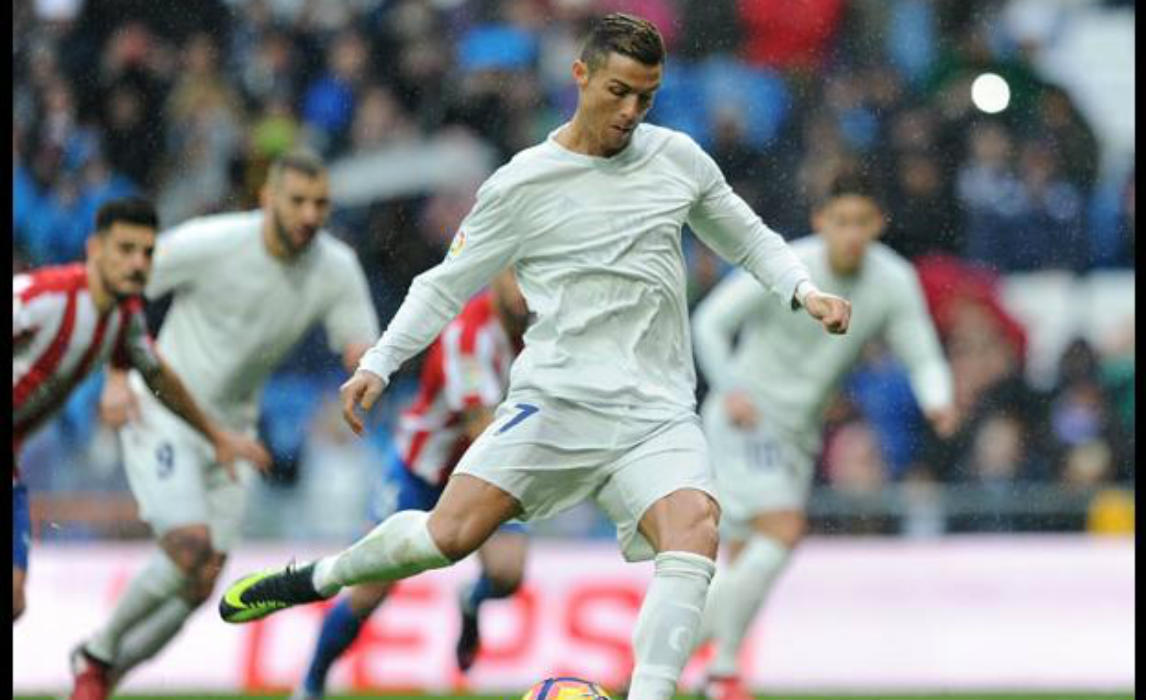 CR7 achieved the record with three clubs, having started his career with Sporting CP in his native country Portugal, before he was identified and signed by legendary former Manchester United boss Sir Alex Ferguson in 2003. 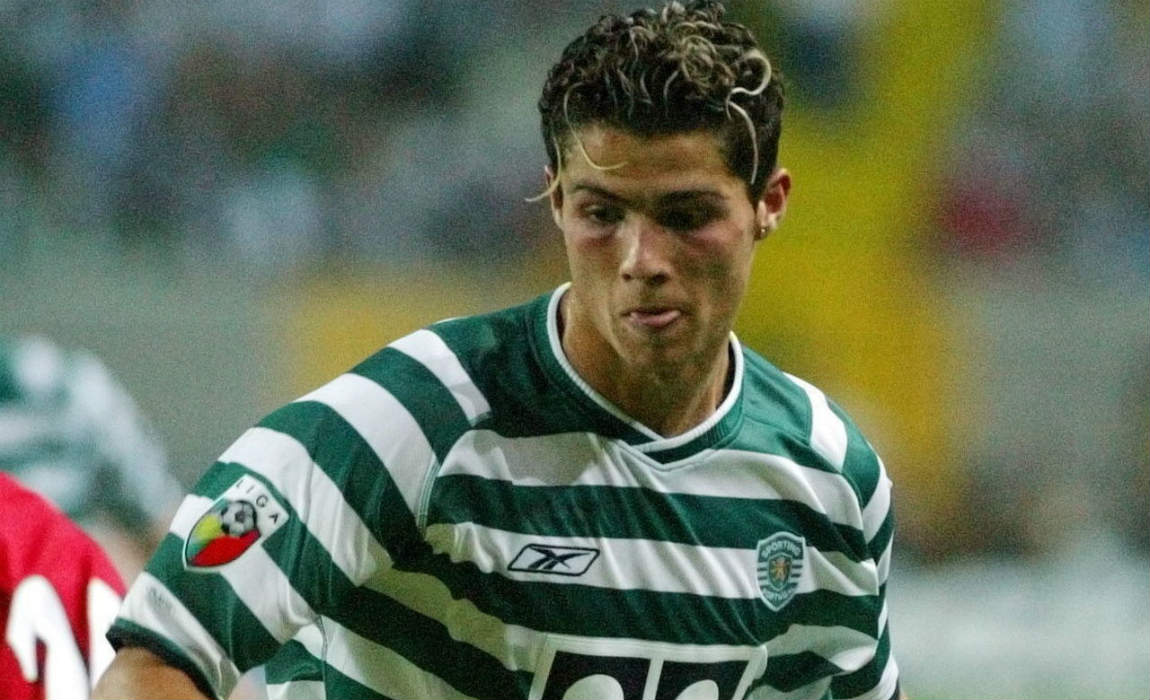 Ronaldo developed and became one of world’s top player under the Scot’s tutelage, before Real Madrid came calling in 2009 – the Los Blancos signed the then Ballon d’Or winner for a world record fee of £80 million, making him the most expensive player at the time.

The former Manchester United star is showing no signs of stopping as he continues to dominate defenders and goalkeepers across Europe, having adapted a more central role lately.

The four-time Ballon d’Or winner had suffered a dip in form, but he has since made a remarkable comeback and is leading the charge as Real Madrid look to seal a league title and UEFA Champions League double.

And as expected CR7 and his record dominated social media, here are some of the best tributes to legendary forward: 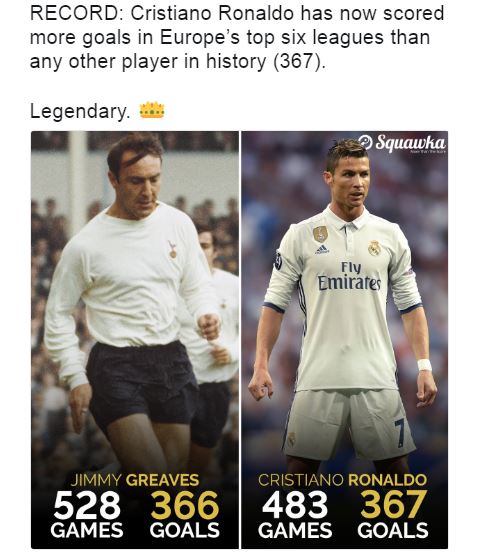