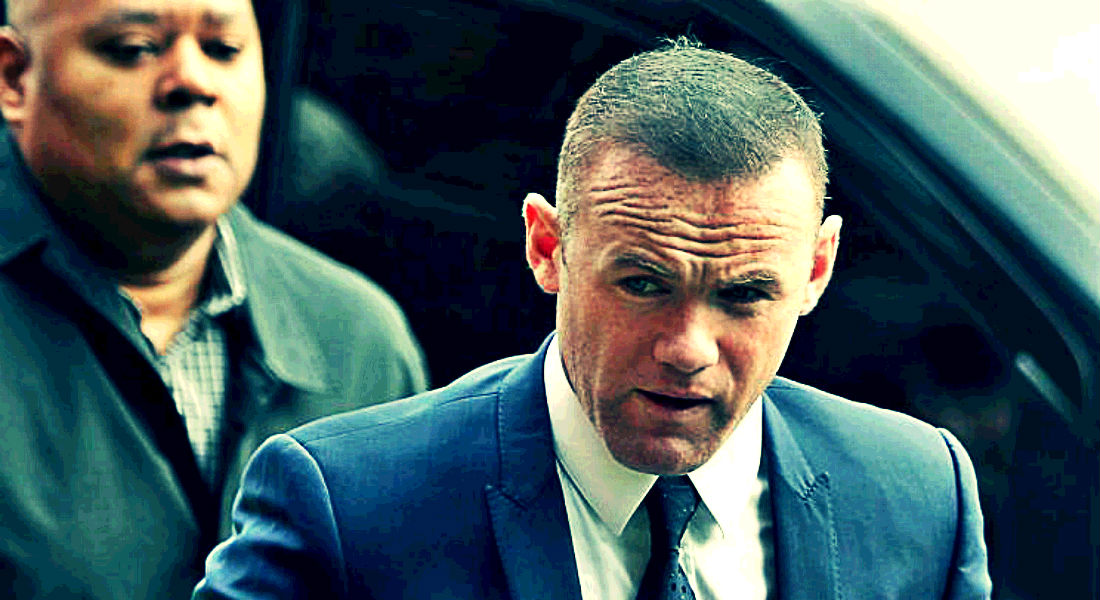 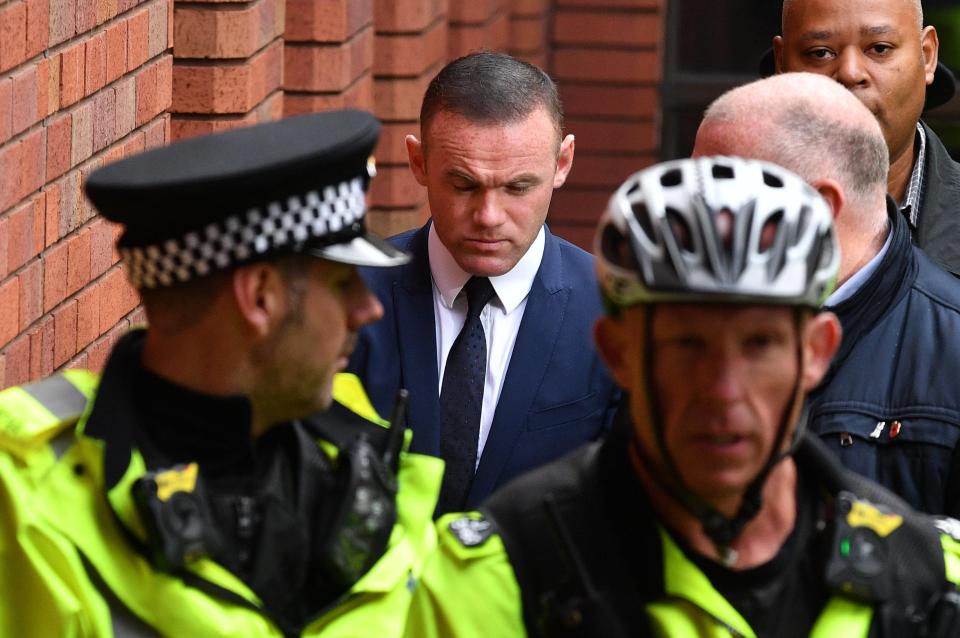 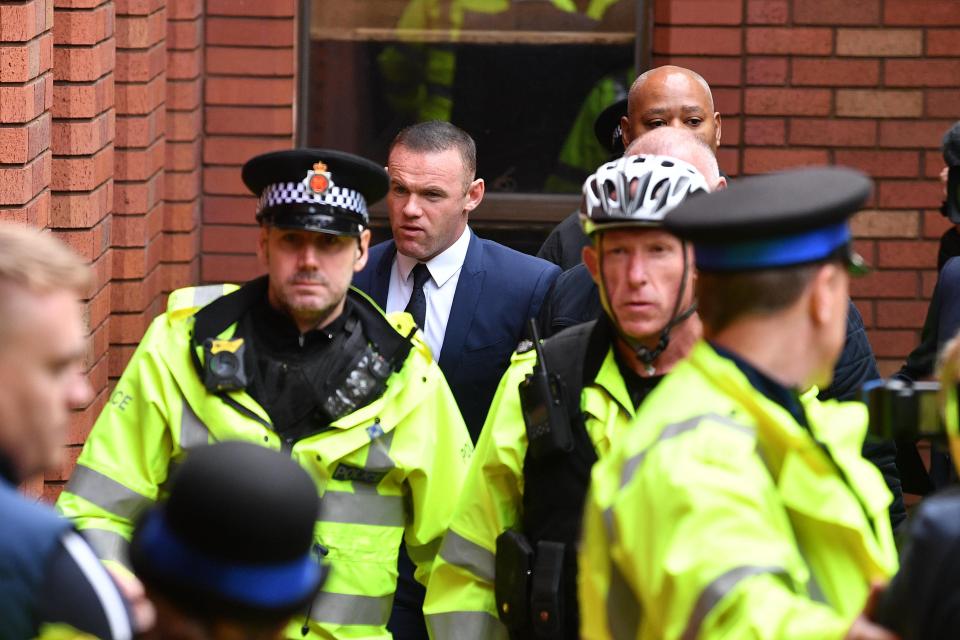 The footballer arrived at court flanked by police officers 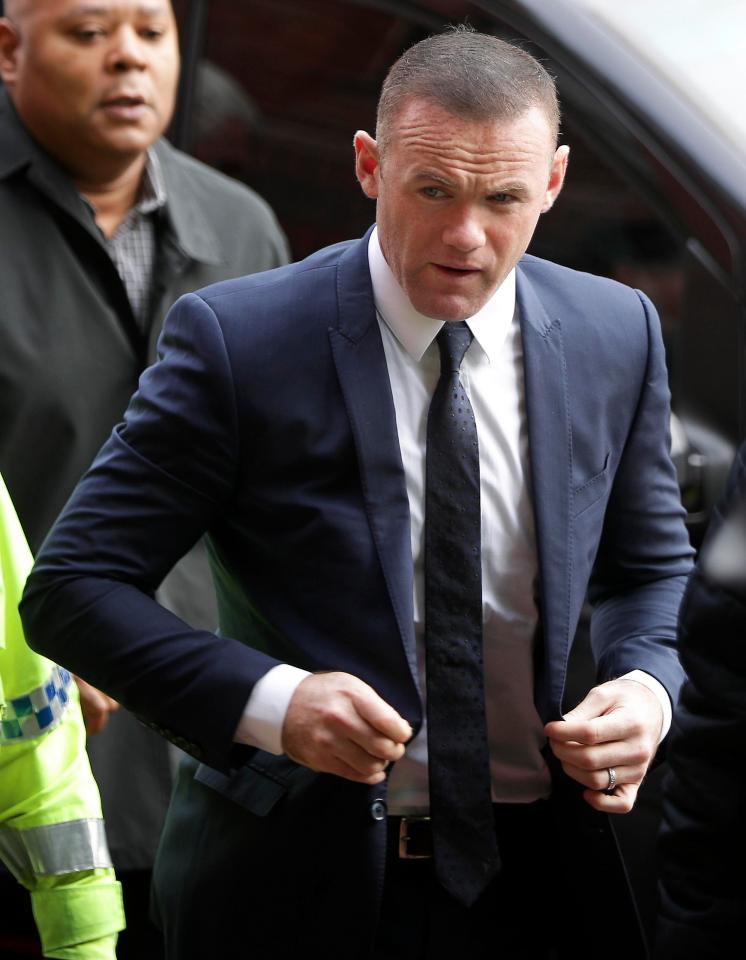 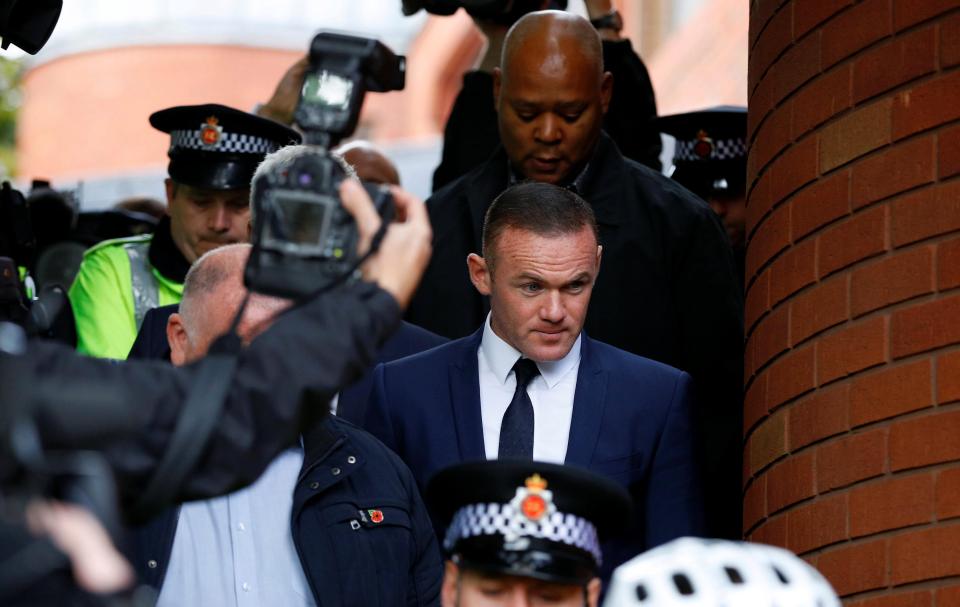 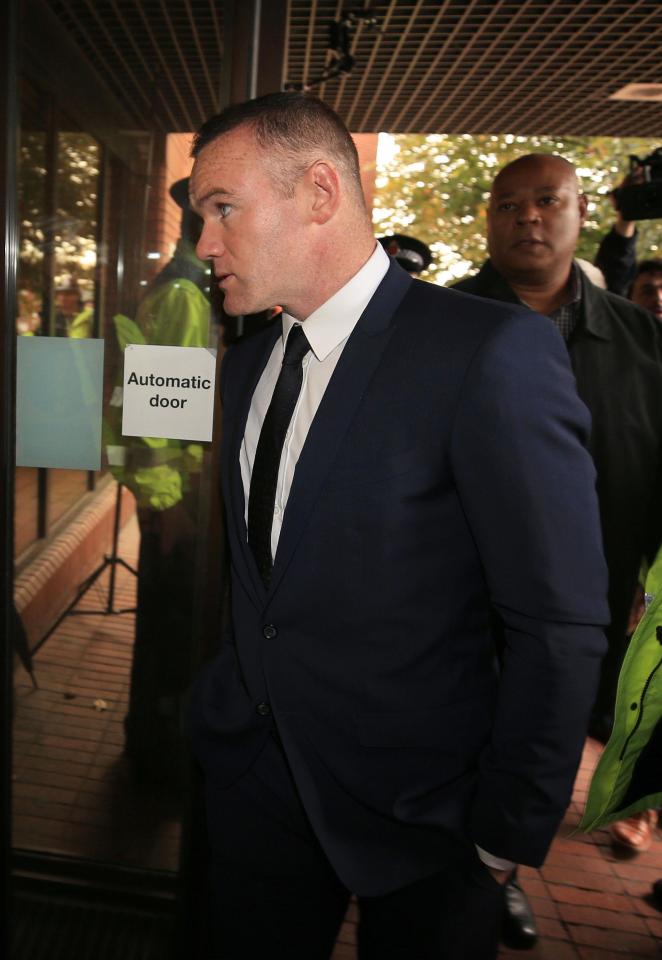 He admitted drink-driving at court this morning 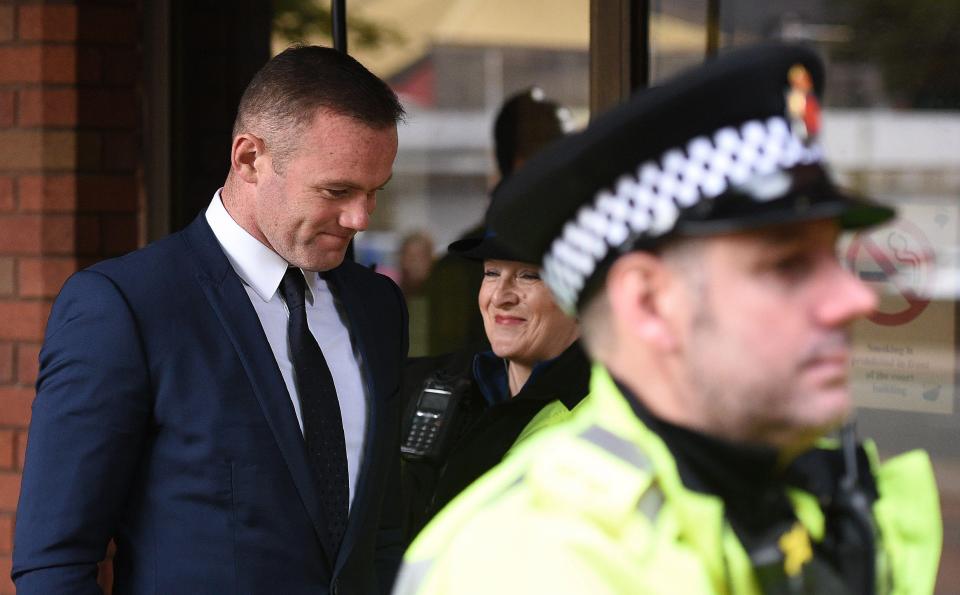