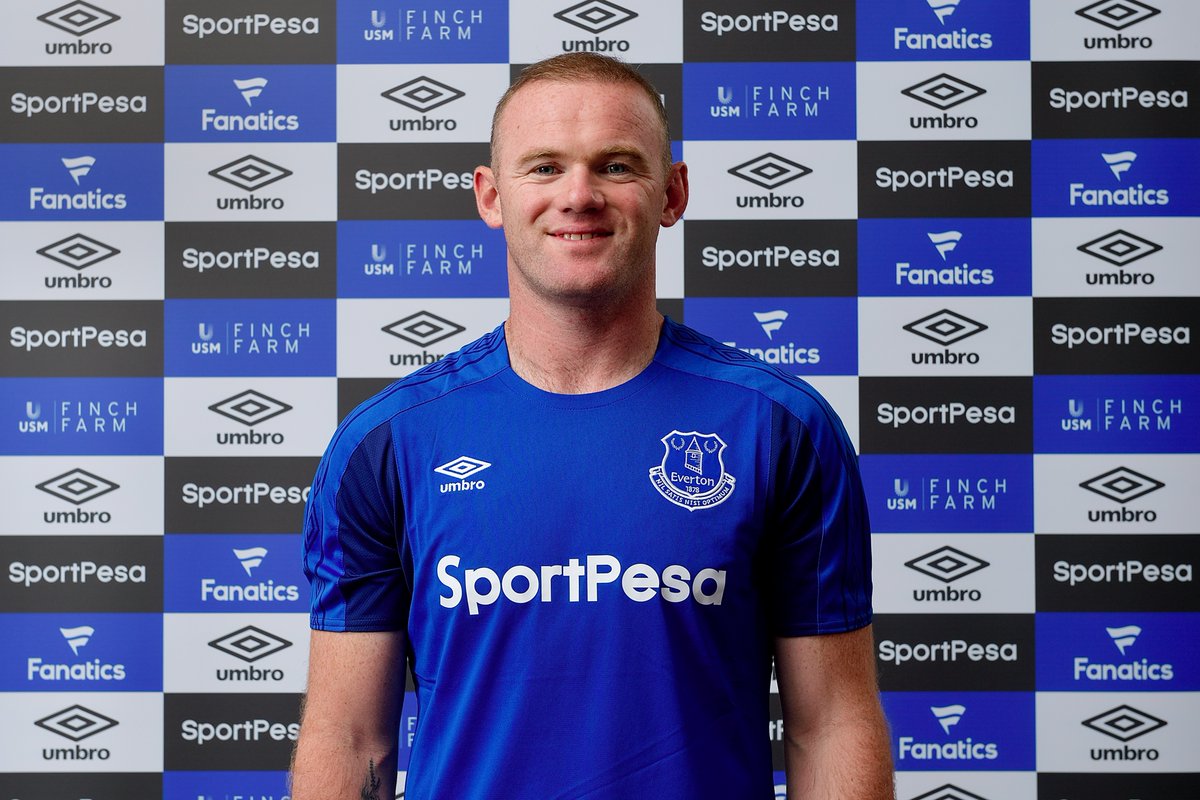 Rooney Is Back: Wazza Returns To Everton

Manchester United striker Wayne Rooney has made a sensational return to his boyhood club Everton after completing a medical. 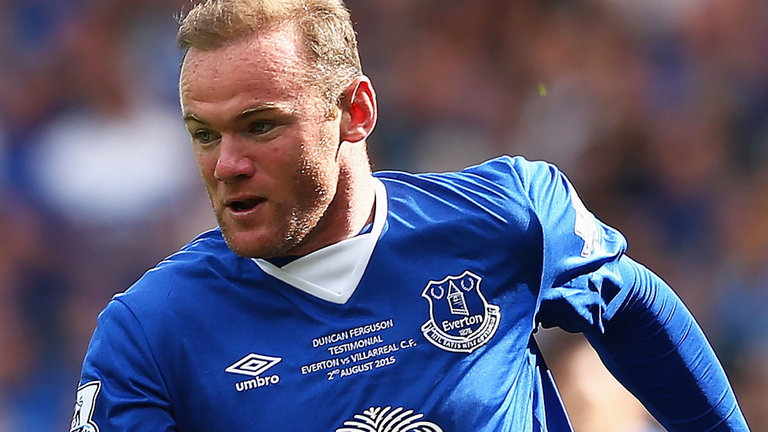 Rooney is set to become an Everton Player

Rooney, 31, was at Everton’s Finch Park training ground on 8 July for the medical, BBC Sport Merseyside reported, with the move expected to be completed over the weekend. 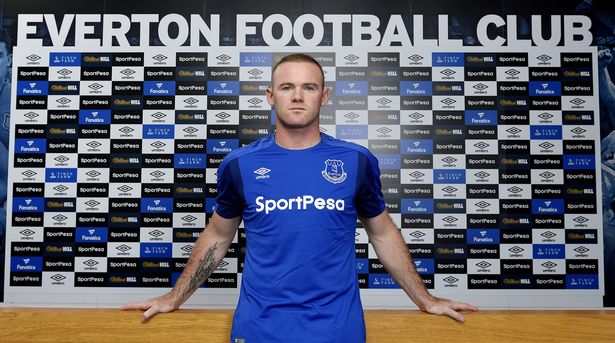 The Red Devils will waive a transfer fee and may even fund part of Rooney’s salary.

The England striker has a year left on his contract at Old Trafford with the option for an additional year, but United have no intention of triggering that clause.

He is not expected to be included in the United squad that is flying out to the United States for a pre-season tour on 9 July.

Rooney joined United as an 18-year-old from Everton for £26m in 2004 – the highest transfer fee paid for a teenager at the time. 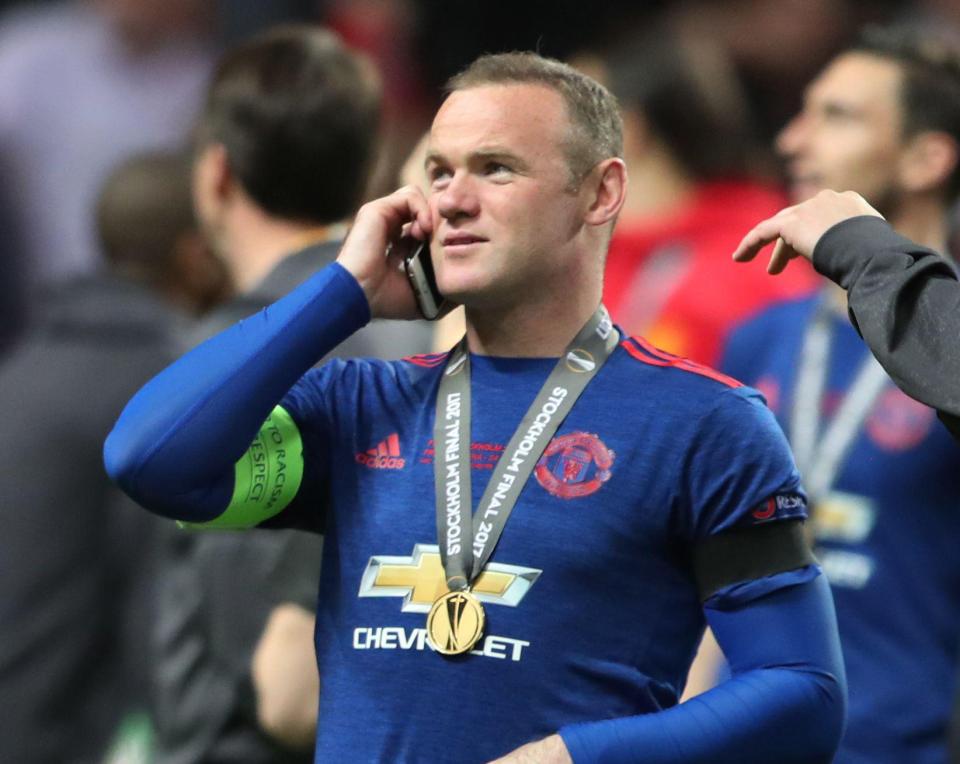 Rooney calls up Everton to make them sign him

He went on to score 253 goals in 559 appearances for the Red Devils, winning five Premier League titles, one FA Cup and one European Cup.

The 31-year-old only started 15 Premier League games for United last season and raised the possibility of leaving Old Trafford in May.

“I want to play. I want to be on the pitch, of course. A younger me would have been a lot more frustrated [with the lack of playing time],” Rooney was quoted as saying by the Guardian after United’s win over Ajax in the Europa League final. 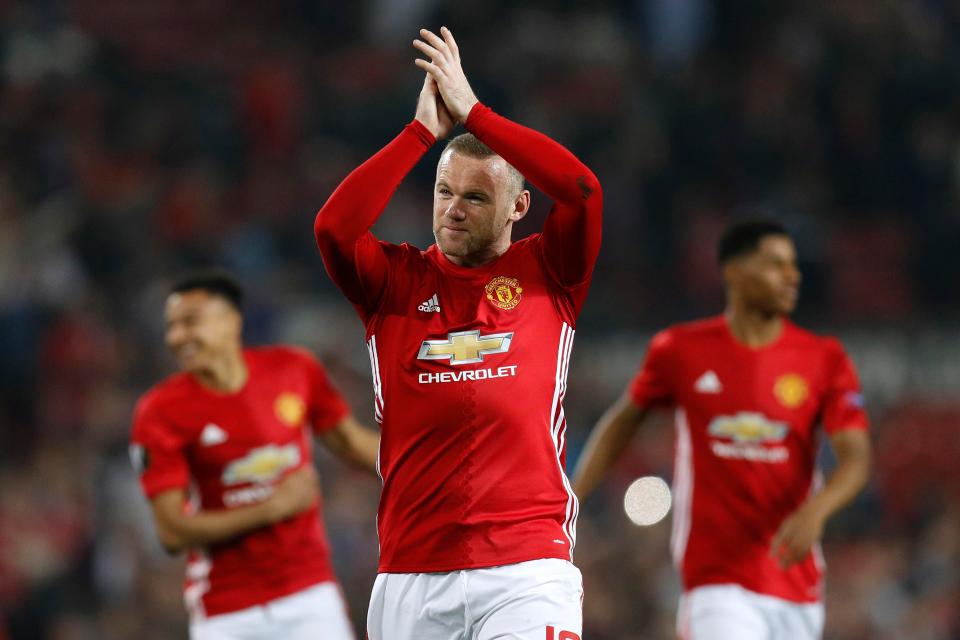 The era comes to an end

“I still believe I could [play every game]. If you’re asking me if I’m a better player now than I was 10 years ago then obviously I’m not but I still feel I’ve got other qualities that can help the team.”

United will fill the void left by Rooney by completing the signing Romelu Lukaku from Everton for an initial £75m, with the Belgian star completing a medical and only the final details of the deal left to be finalised.