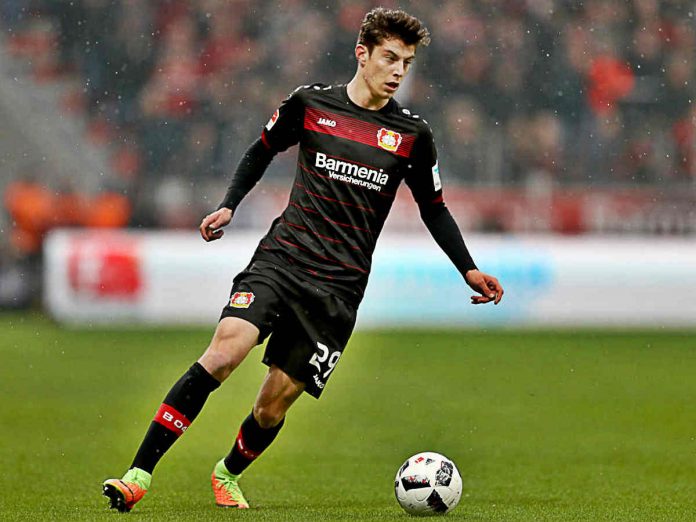 Bayer Leverkusen will be without teenage star Kai Havertz as the 17-year-old will be at school giving exams. 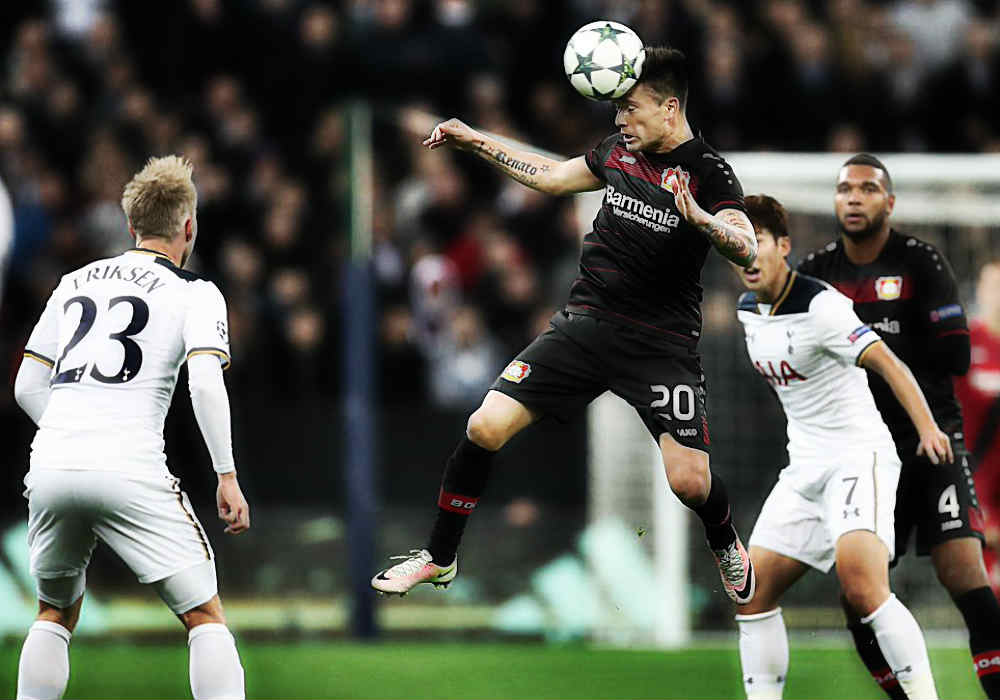 Last summer, Kie Havertz’s promotion from the youth team into the pro-squad was meant to be a test, and now he will have to wait a bit longer to showcase his talent at the grandest stage for the second-time.

The 17-year-old made his Champions League debut last month in Bayer’s 4-2 loss at the hands of Atletico Madrid.

Havertz has important exams at school.#AtletiB04

Despite Kai Havertz being without much experience on the international stage, the midfielder is regarded as one of the wonder boys of German football. Pundits already compare his outstanding talent with the ability of Arsenal star Mesut Ozil and former German national team captain Michael Ballack. 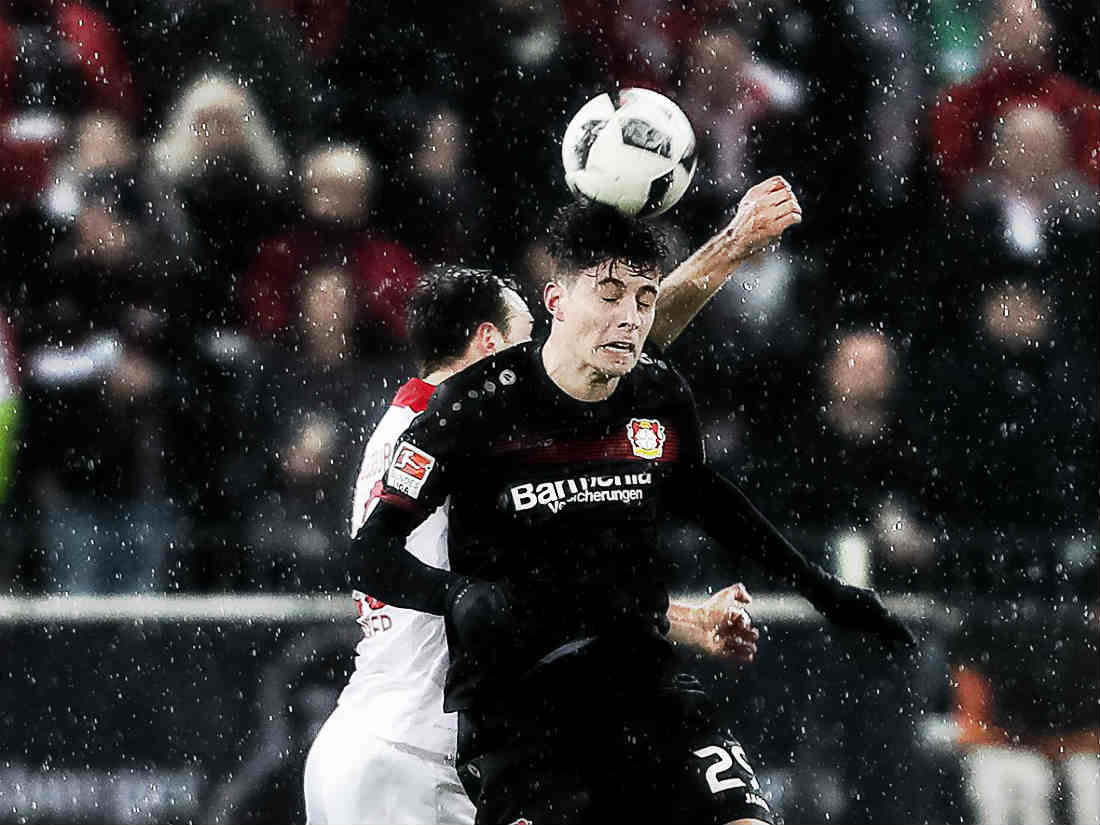 Havertz will be hoping that his side can mount a strong challenge to Diego Simeone’s men and return home with a win – as he prepares to go on a different battle, one that he club dubbed ‘important exams’.

That face you make when you’re playing in the #Bundesliga and #UCL at 17, but still can’t get out of your exams… ? pic.twitter.com/mgvv7vEVVd