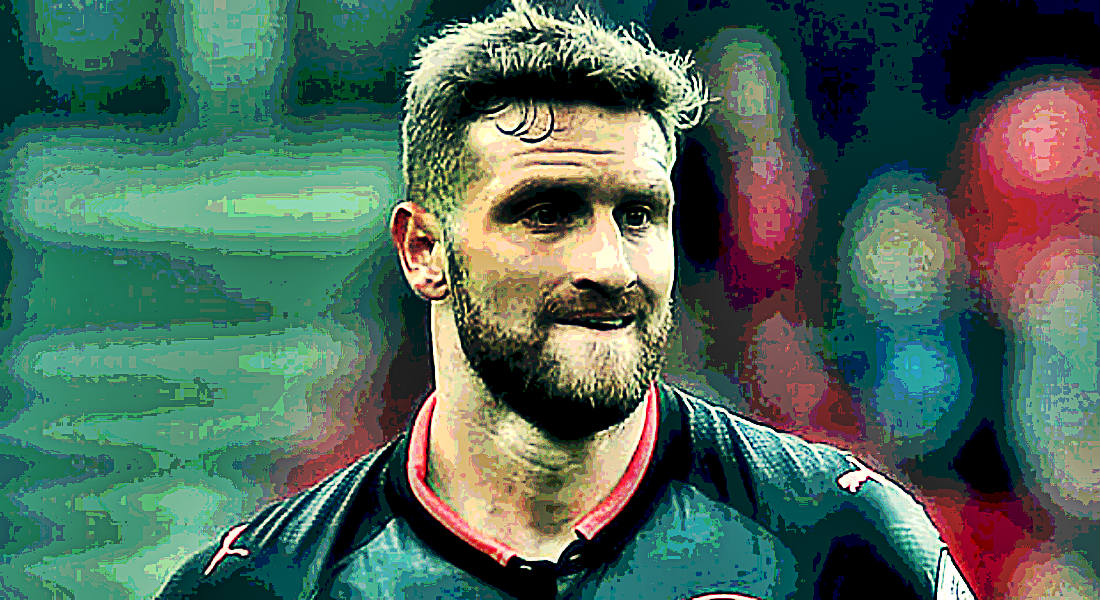 Arsenal are on the verge of sending Skhodran Mustafi to Inter Milan on loan deal with an obligation to buy.

The German defender has failed to settle in at the North London club since arriving last summer.

Arsene Wenger splurged £35m to rope in the centre-back from Valencia.

But according to reports, Mustafi is now set to join Inter on loan before Thursday’s deadline day.

Mustafi was dropped to the bench as Arsenal a suffered humiliating 4-0 loss to Liverpool on Sunday.

And Inter are on the verge of offering him an escape route, according to The Sun.

Arsenal want to recover the £35m they paid Valencia to land the German international last summer.

But as of now, the Gunners are ready to let him leave on a season-long loan deal.

The Gunners chiefs are currently negotiating a loan fee and are eyeing to include a clause which will force Inter to buy the defender next summer.

Mustafi has already agreed personal terms with the Serie A club and Inter will pay all of his £90,000-a-week wages.

There is a high possibility that Arsenal could even the German defender before Thursday’s deadline if Inter pay between £25m and £30m.

However, according to reports, a loan move seems to be the most likely outcome.