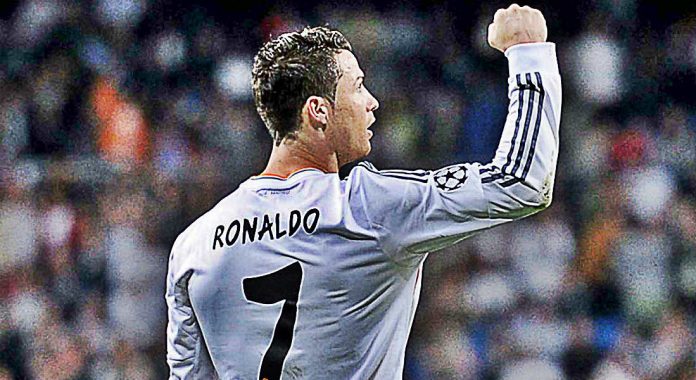 Ronaldo was on the score-sheet as Real demolished Sevilla 4-1 to stay in the hunt for the La Liga title race.

Zidane praised the star stating that the 32-year-old always steps-up when it matters the most.

“He’s just got something, he’s different,” he said.

“It’s a very good pass from [Toni] Kroos and there’s a gap and he puts it in [for his second goal].”

“More than the goal itself, it’s what he’s done so far. In the decisive moments he’s always there.” 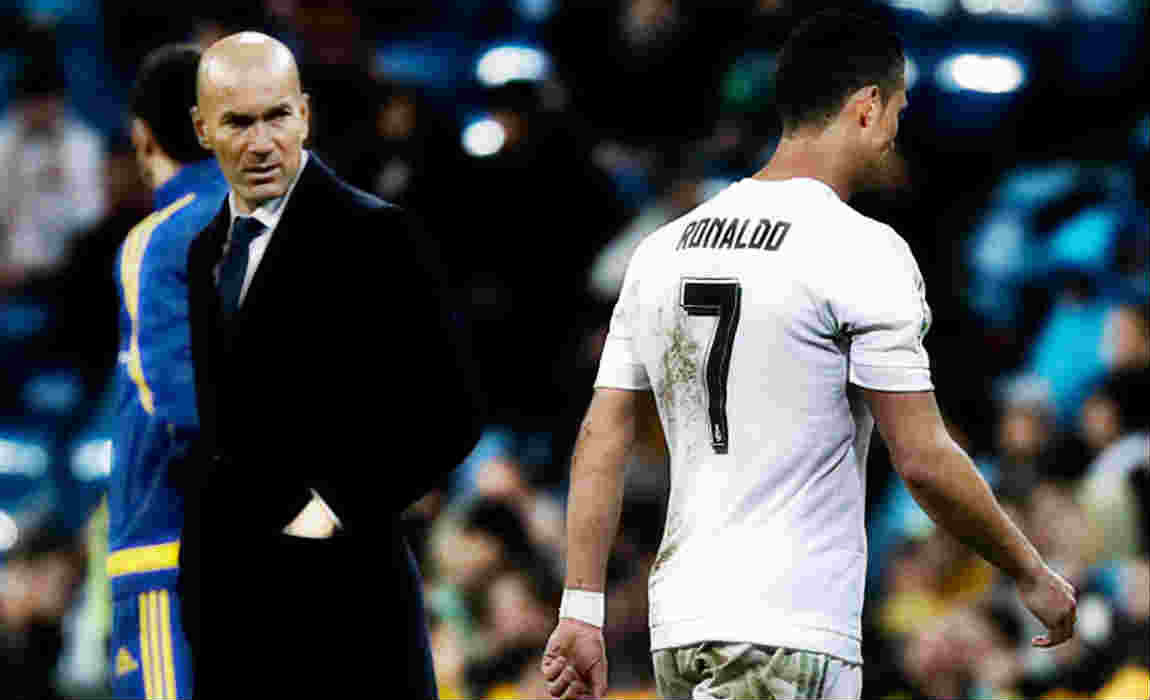 Ronaldo saw a dip in the form during mid-season but has since recaptured form, having helped Real knock out Bayern Munich in the Champions League.

The former Manchester United star has reached 400 goals for Real Madrid – after amassing a total of 37 goals in all competition this season. 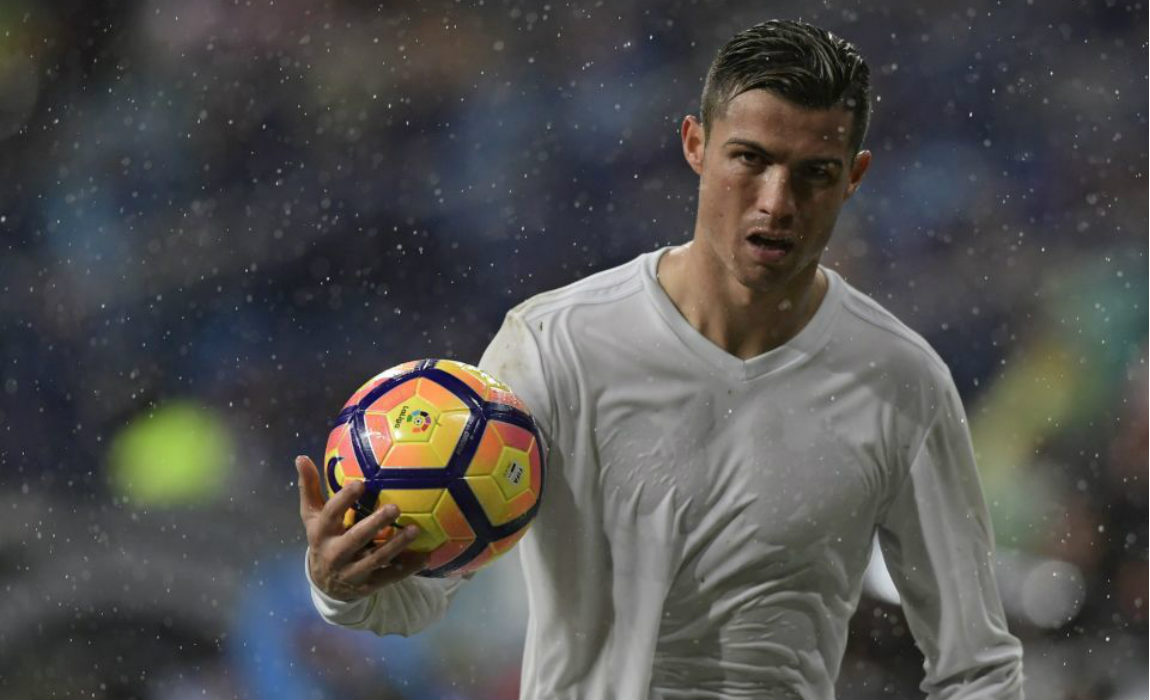