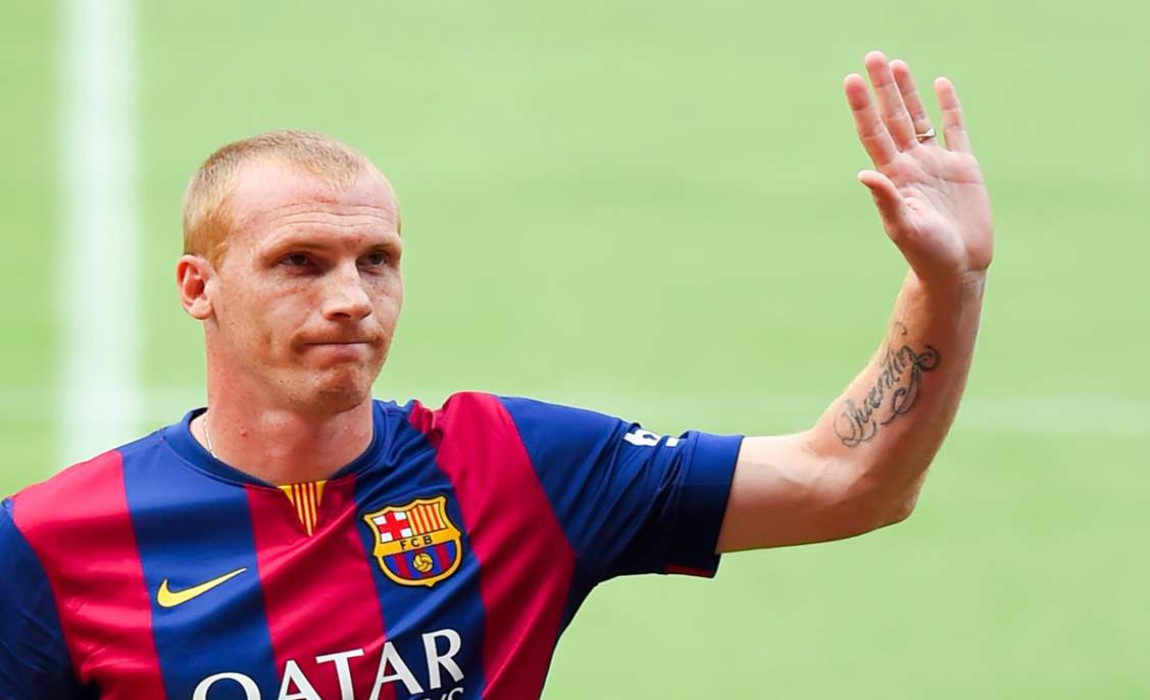 FC Barcelona and Sporting Club de Portugal confirmed on Friday that 33-year-old defender Jeremy Mathieu has ended his three years with Barcelona after the club rescinded his contract to allow him to agree a two year deal in Lisbon. 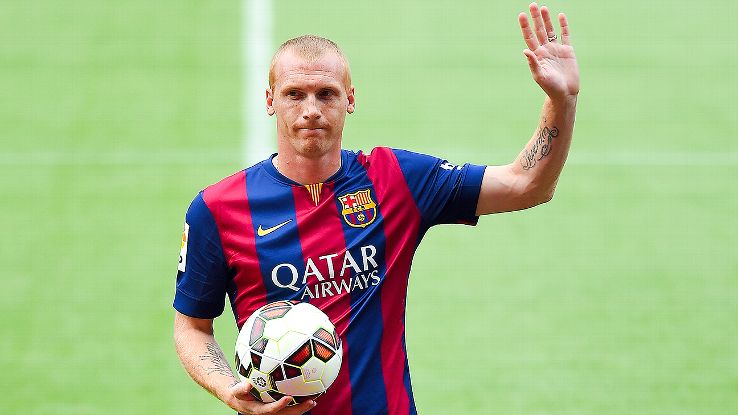 Jeremy Mathieu has ended his three years with Barcelona

The confirmation of the transfer comes a week after Barca allowed the Frenchman to train with Sporting, a move which opened the door to this Friday’s news.

Mathieu, who had a year remaining on his contract, arrived in Barcelona during the summer of 2014, making a total of 91 appearances and scoring four goals.

However, he was never first choice for and a series of injury problems limited him to just 16 appearances in the 2016-17 campaign.

The Sporting website confirmed the player has a 60 million buyout clause included in his contract.