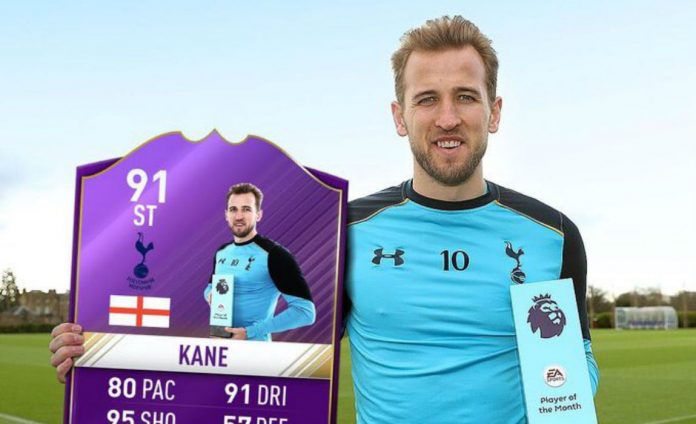 Harry Kane has been named the English Premier League’s Player of the Month for February after a superb run of goalscoring form, the Premier League announced on Friday. 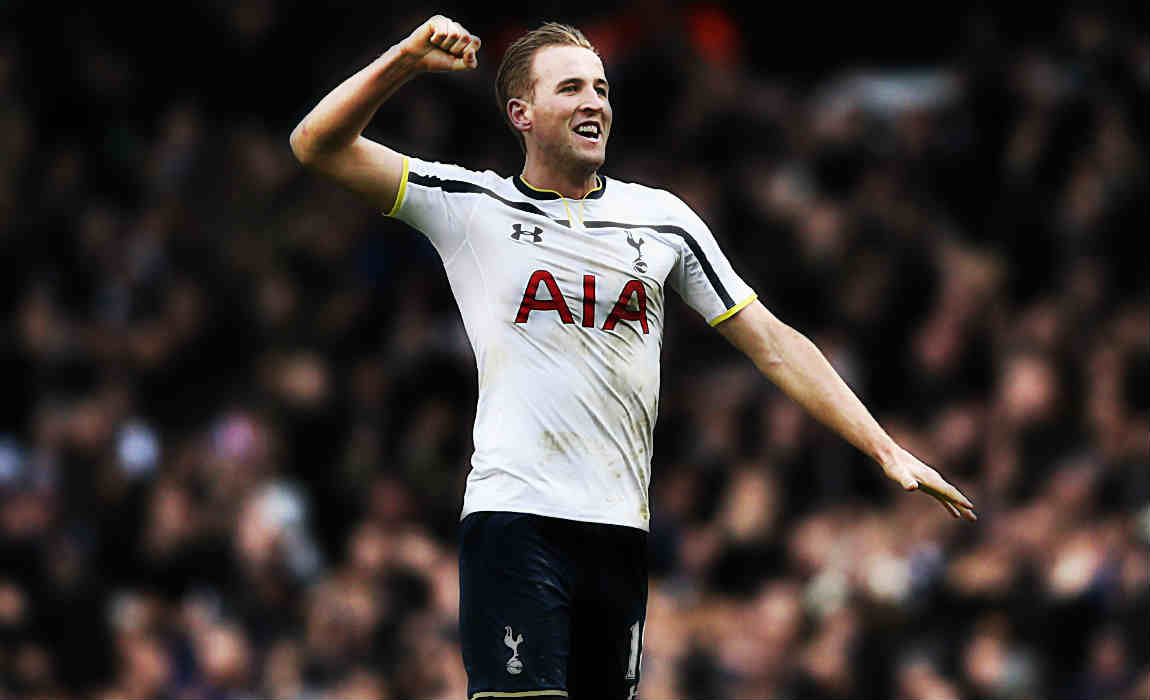 The striker received the award after netting four goals in three Premier League matches and is the second Tottenham Hotspur player to claim it in as many months after Dele Alli in January. 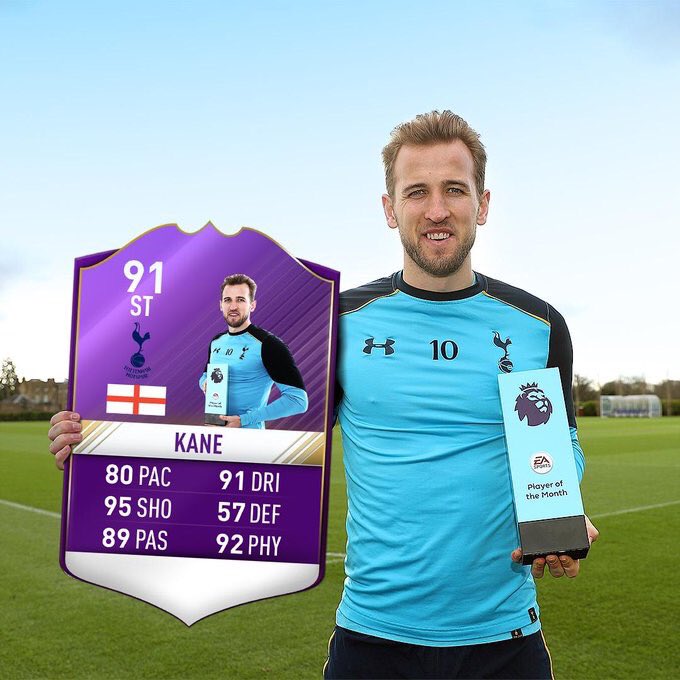 Starting with a penalty in a 1-0 victory over Middlesbrough on 4 February, the 23-year-old finished the month with a quickfire hat-trick in a 4-0 home win over Stoke City.

“It’s a great honor,” he said after receiving the award for the fourth time in his career. “I’m in good form at the minute, I feel confident going into every match.” 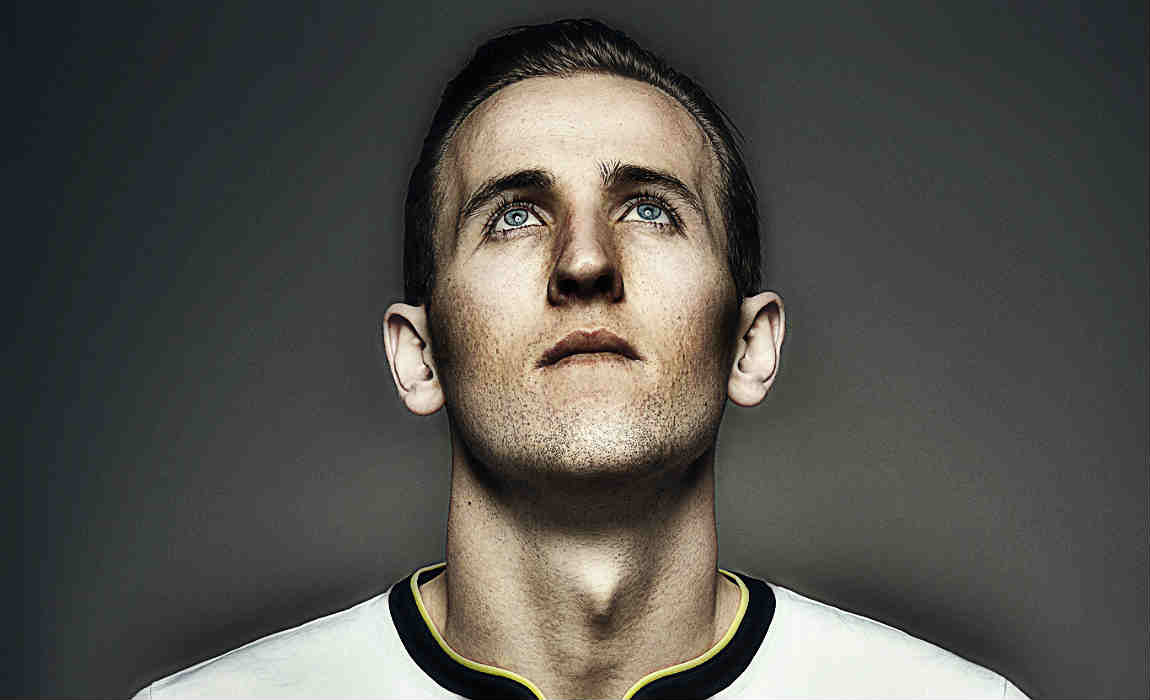 Kane received the most votes combined with a panel of experts, Premier League captains and fans.⁠⁠⁠⁠

ALSO READ: Harry Kane Goes On A Narcissist Rant, Claiming He’s Up There With The Best