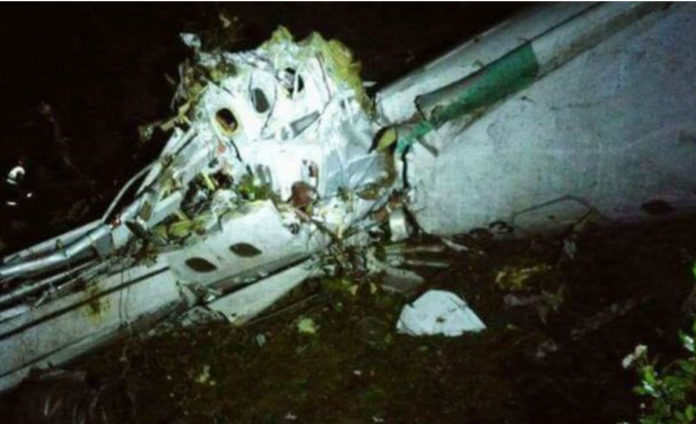 Families of footballers killed in the Chapecoense air disaster are taking the Brazilian club to court, claiming they have not been adequately compensated for the November 28 crash. 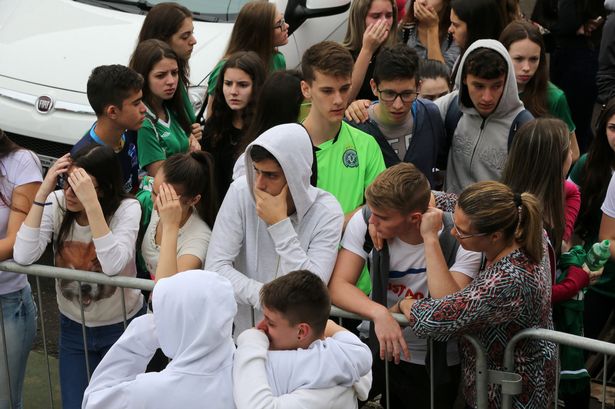 Chapecoense legal advisor Luiz Antonio Palaoro claimed image rights were paid in full and said the club could not be held responsible for the accident.

Seventy-one people died, including 19 Chapecoense players and all of the coaching staff, when the LaMia charter plane in which they were traveling slammed into a hillside, near the Colombian city of Medellin.

Colombian aviation authorities said the plane crashed after running out of fuel.

The tragedy occurred just two days before Chapecoense were due to play Colombia’s Atletico Nacional in the first leg of the Copa Sudamericana final.⁠⁠⁠⁠