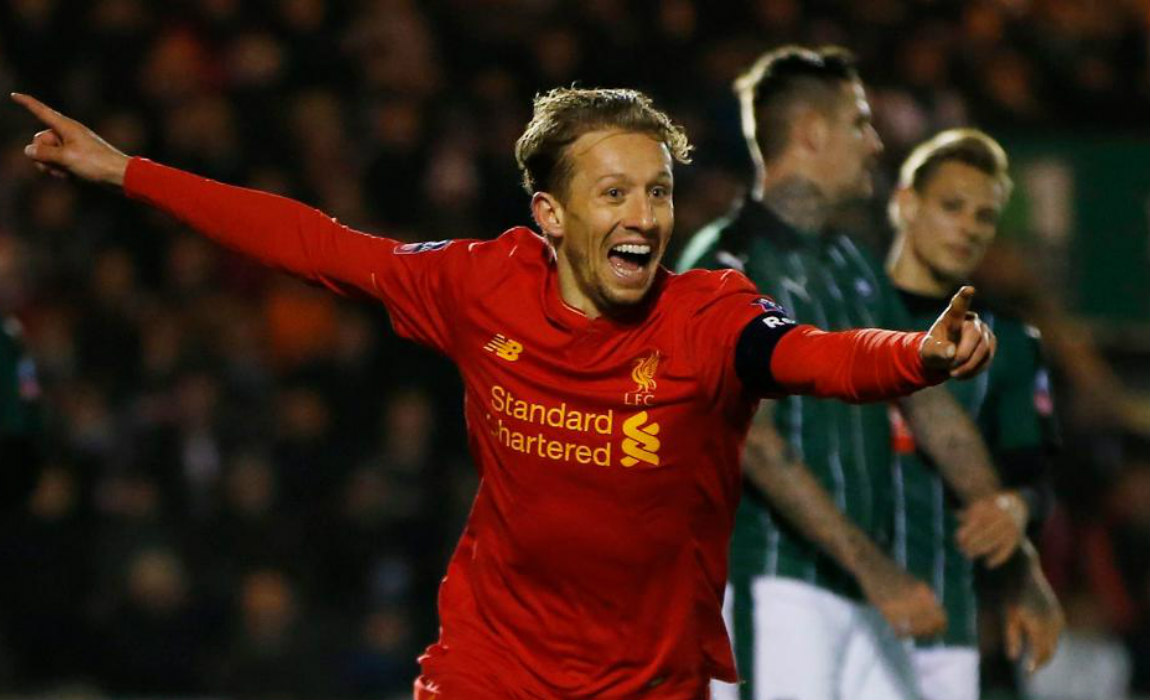 Brazilian midfielder Lucas Leiva has completed 10 years in Liverpool which makes him the club’s longest-serving player having joined from Gremio in a £6m in 2007 – playing 342 times. 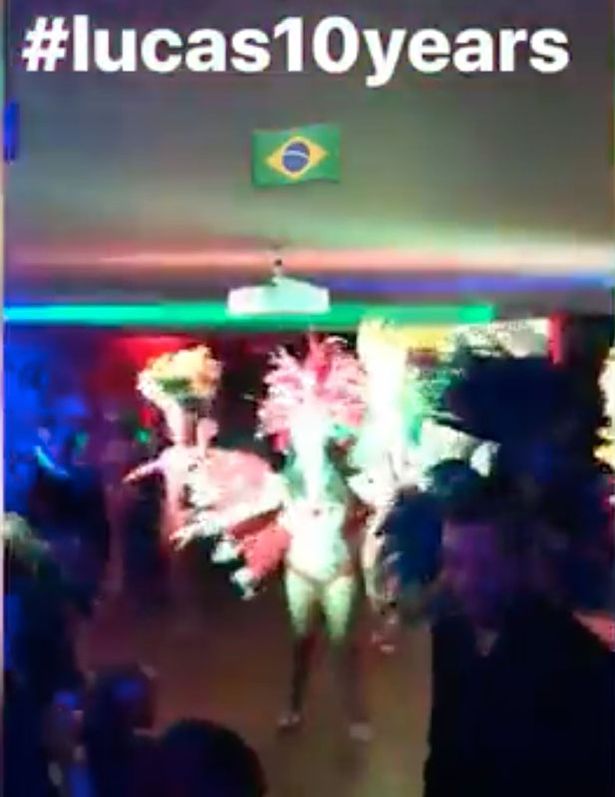 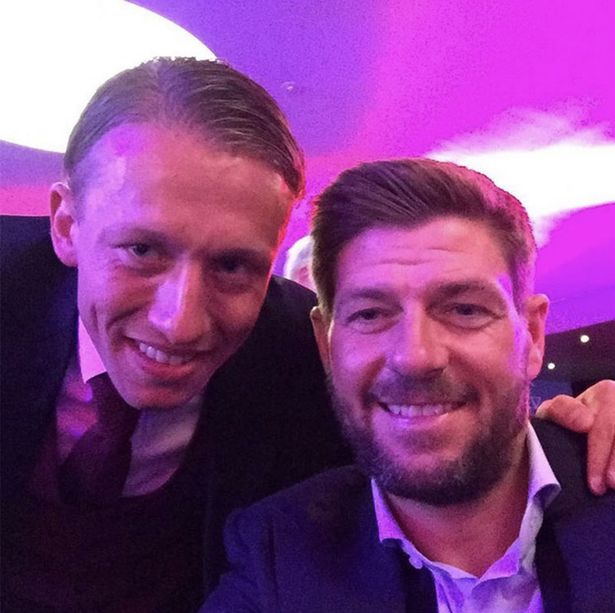 Reds aces Roberto Firmino, Philippe Coutinho and Alberto Moreno were among the guest enjoying themselves in the celebration.

Liverpool manager Jurgen Klopp was also seen enjoying the night in the Main Stand which also saw carnival dancers entertaining the guests at the party. 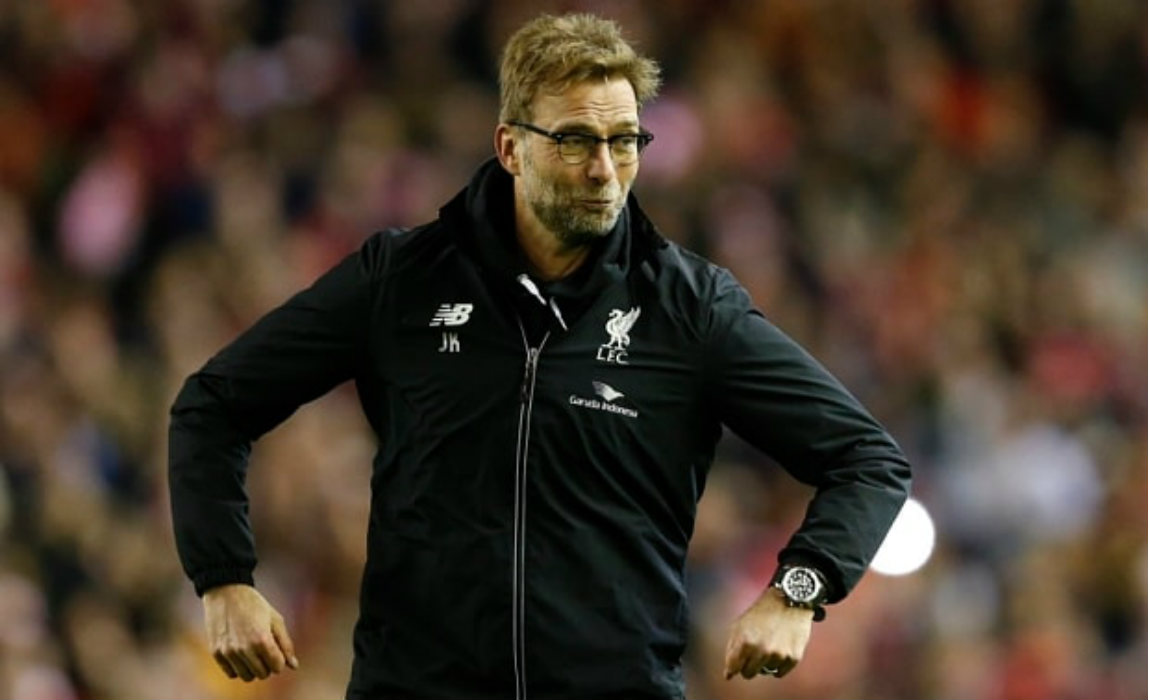 Steven Gerrard took to Instagram to share a photo of himself with Lucas with the message: “10 years a Red. Congratulations Lucas Leiva.” 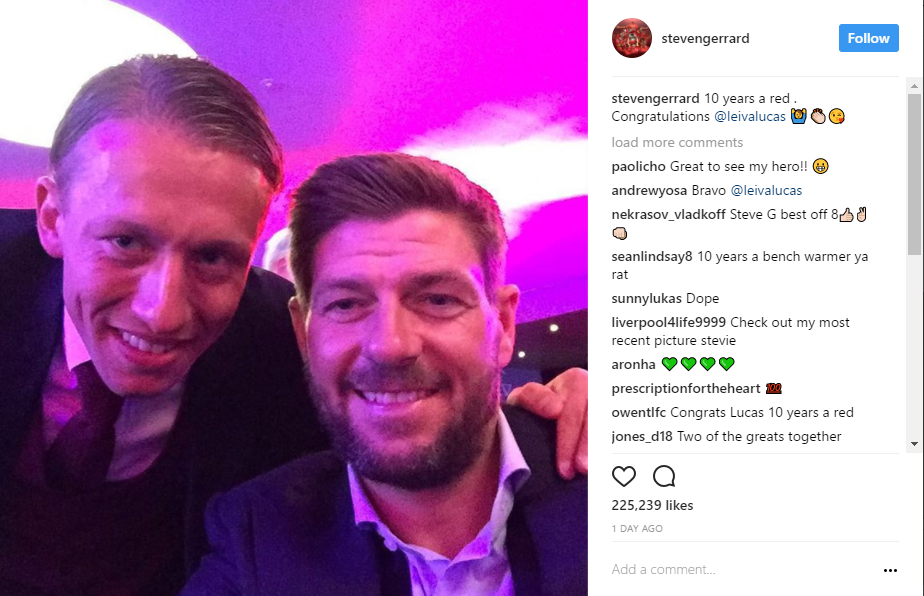 Lucas’s family flew from Brazil to pose on the Anfield pitch for the event entitled ‘Lucas Ten Years A Red’. 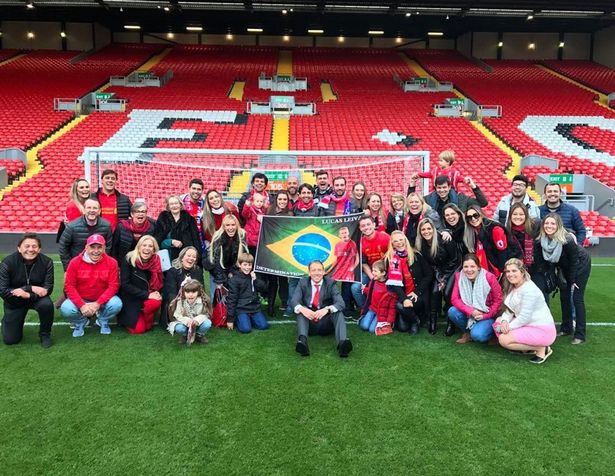