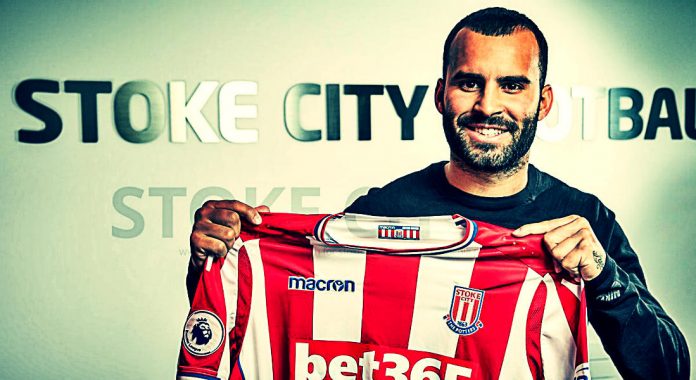 He scored once in nine Ligue 1 appearances, before he was loaned out to Spanish club Las Palmas, scoring three goals in 13 matches.

He is under the contract with PSG until 2021. According to PSG, the loan, to expire in next June, does not include an option to buy for Stoke City.

Jese was the latest player to be loaned out by the French capital club after Jean-Christophe Bahebeck’s departure for Dutch side FC Utrecht last week.