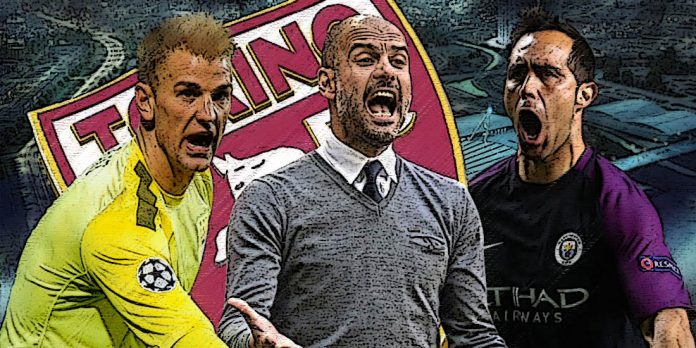 Pep Guardiola’s debacle with Joe Hart could be set for further mess as Torino president Urbano Cairo has said that the Italian side want to make the England number 1 a permanent signing.

The 29-year-old was forced out of the team by Pep after taking over the reigns at the Etihad Stadium in the summer. 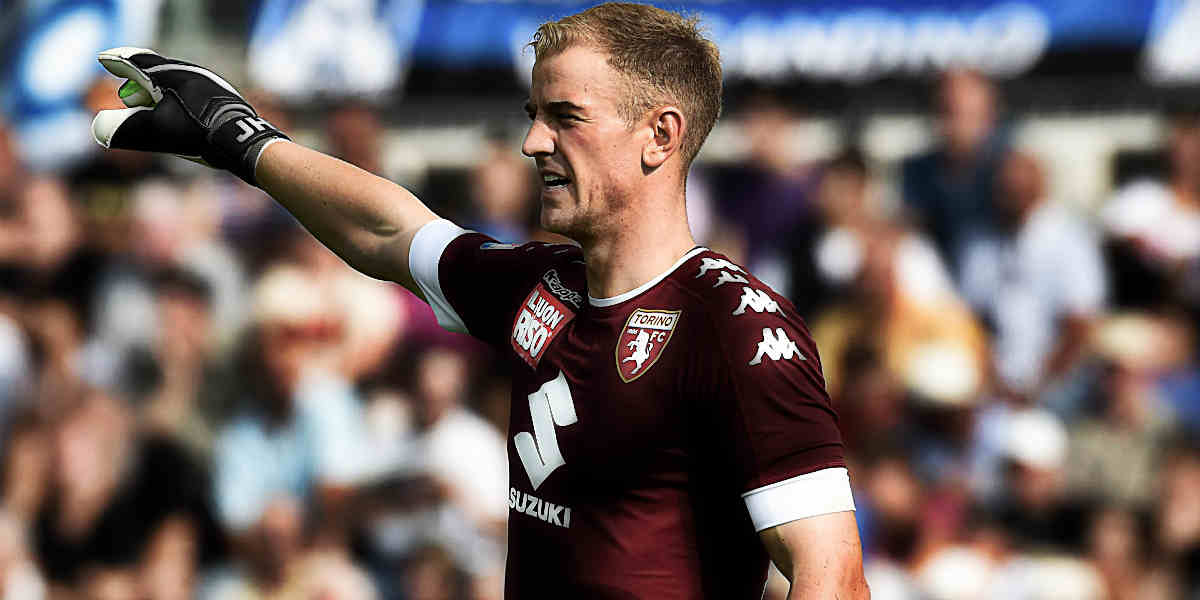 Joe Hard joined Torino on a year-long loan and has since established himself as a key figure in the team.

Guardiola signed Claudio Bravo from Barcelona to replace the clubs longest serving star and the Colombian has struggled since moving to the Premier League.

Torino are sure that they can keep hold of the Three Lions star once his season-long loan ends. 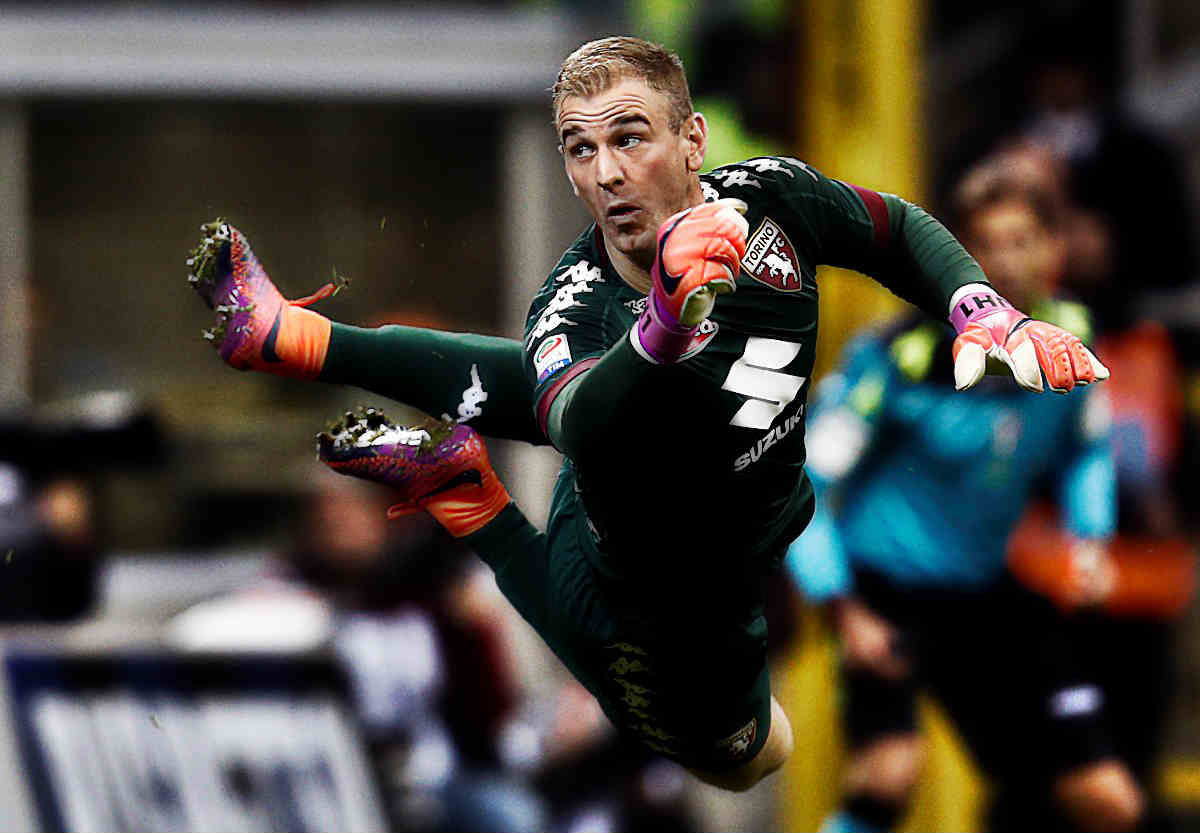 “With him there is an excellent relationship,” Cairo said.

“He is happy to stay in Turin and we can work on it.”

However, for any move to materialize, the City boss will have to give his nod.

“It depends very much on City but I think Hart would be pleased to remain at Toro, then we will talk to City about the idea and what they want to do.” 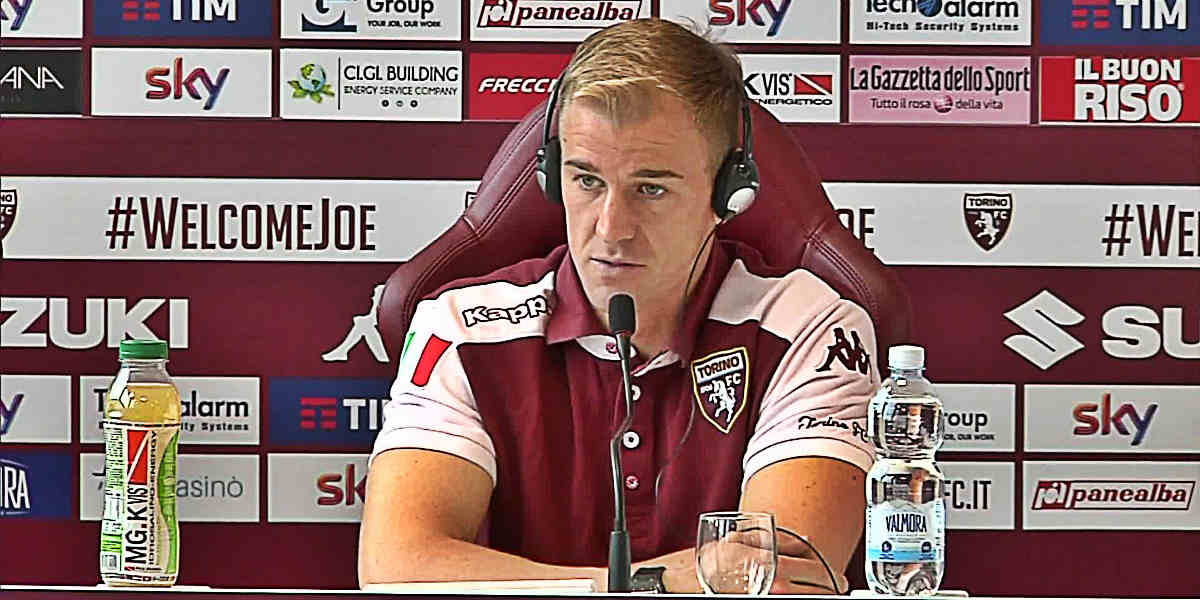 Hart has helped Torino’s climb up the table as they sit ninth in the Serie A.