Former Liverpool superstar Fernando Torres has now been released from the hospital following a horrific clash of heads during Atletico Madrid’s 1-1 draw with Deportivo La Coruna. 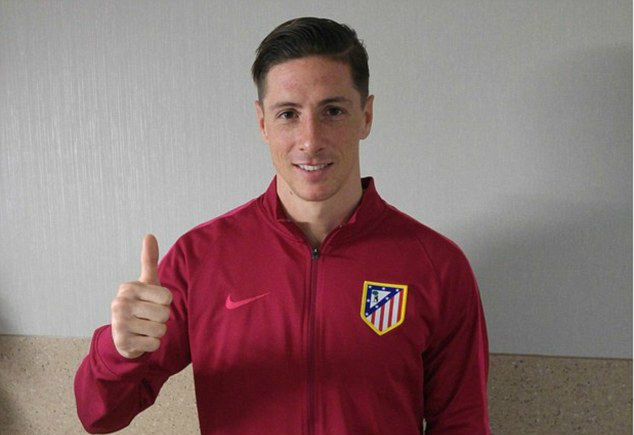 The former Chelsea man left the hospital this morning after undergoing the final tests and the club confirmed in a statement that he is stable now.

The club statement read: “A cervical magnetic resonance has corroborated that Fernando Torres has no alterations or traumatic injuries after the blow to the head that he suffered on Thursday.” 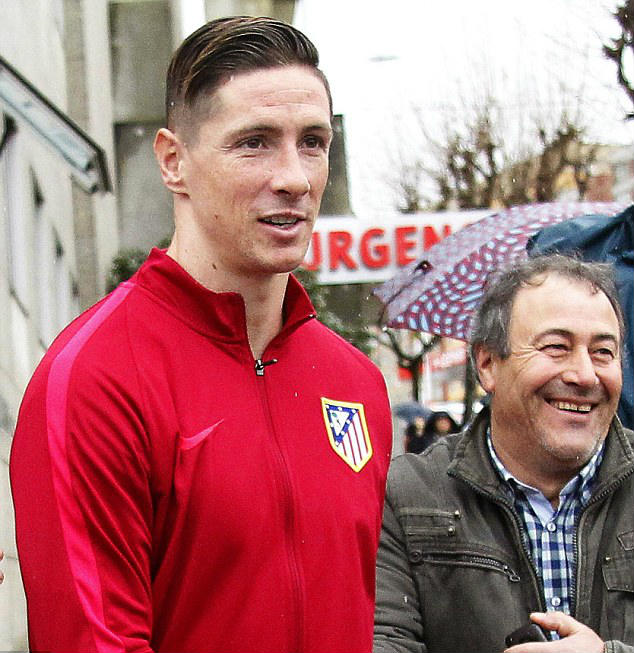 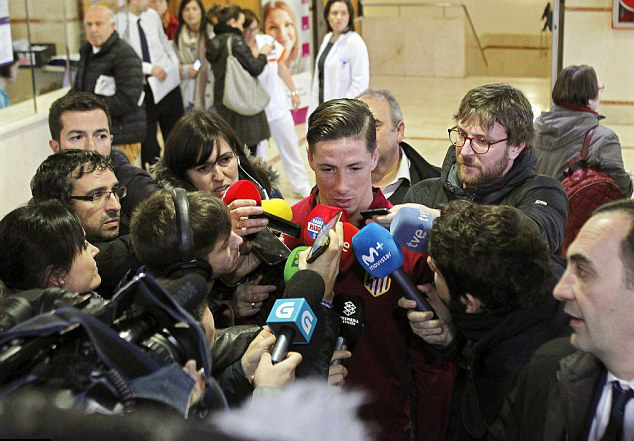 Deportivo’s Alejandro Bergantinos later visited Torres in the hospital and the former Liverpool man asked him not to feel bad about the situation.

After his visit to the hospital, Bergantinos said: “He is very well and happy. They have told him how he is and he has understood perfectly,”

“He told me to be calm and that these things happen.”

“He told me that something like this happened years ago.” 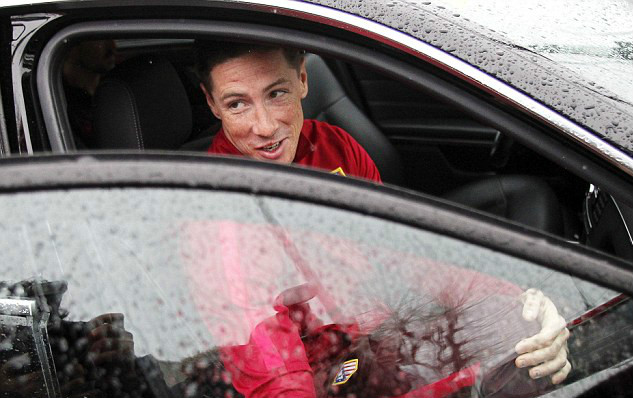 Bergantinos added:“He was calm and even smiling. He remembers an occasion he had and other things, but he does not remember anything about our collision.”

After the horrific clash Torres’ head hit the ground in ugly fashion before worried team members rushed to help him. 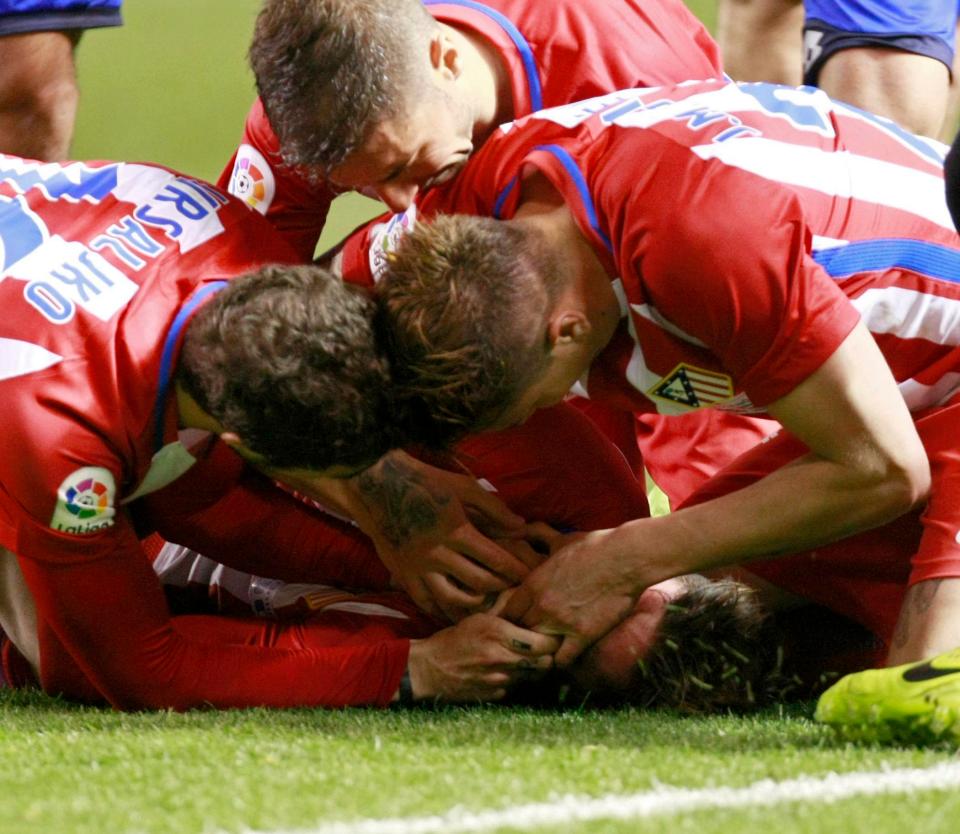 Deportivo club doctor Carlos Larino said: “They did what they had to do.”

“Gabi got bitten while trying to get his tongue.”

“The attention was very quick. What they did was perfect.” 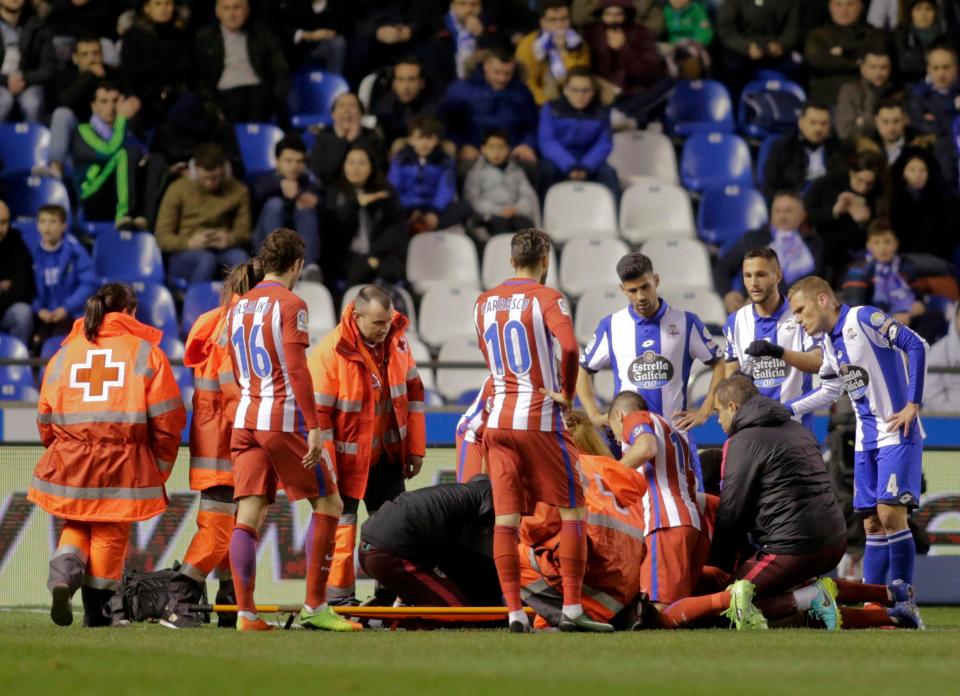 Larino added: “It doesn’t allow you time to be scared. These injuries are alarming for those who aren’t used to it. He was breathing on the pitch, he was unconscious for a couple of minutes so it took us a while to get him onto the stretcher.” 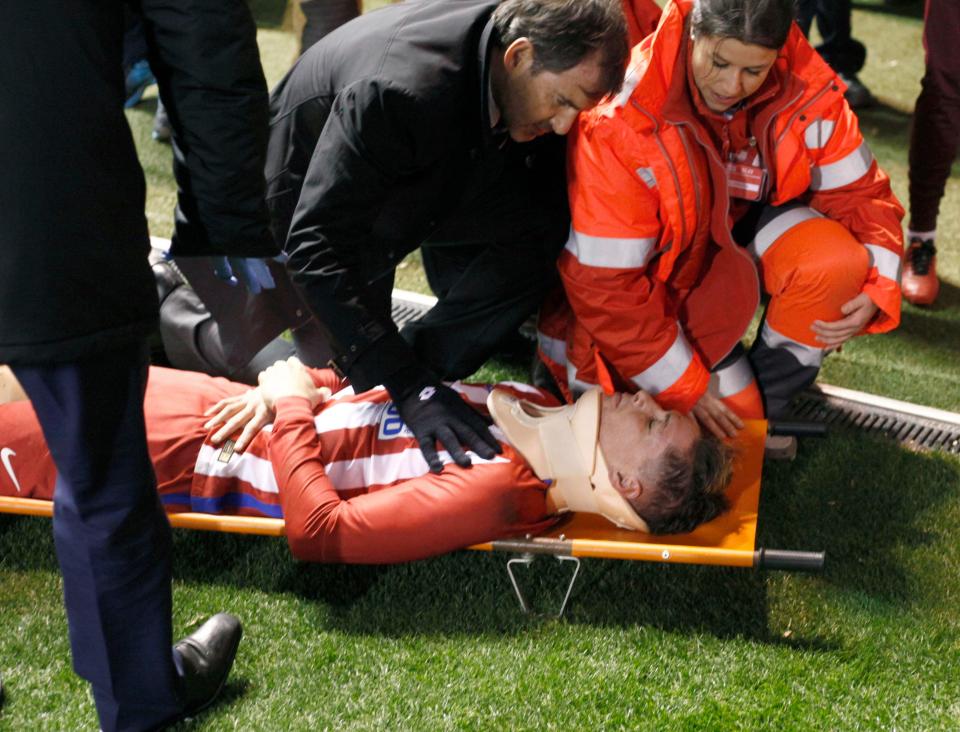 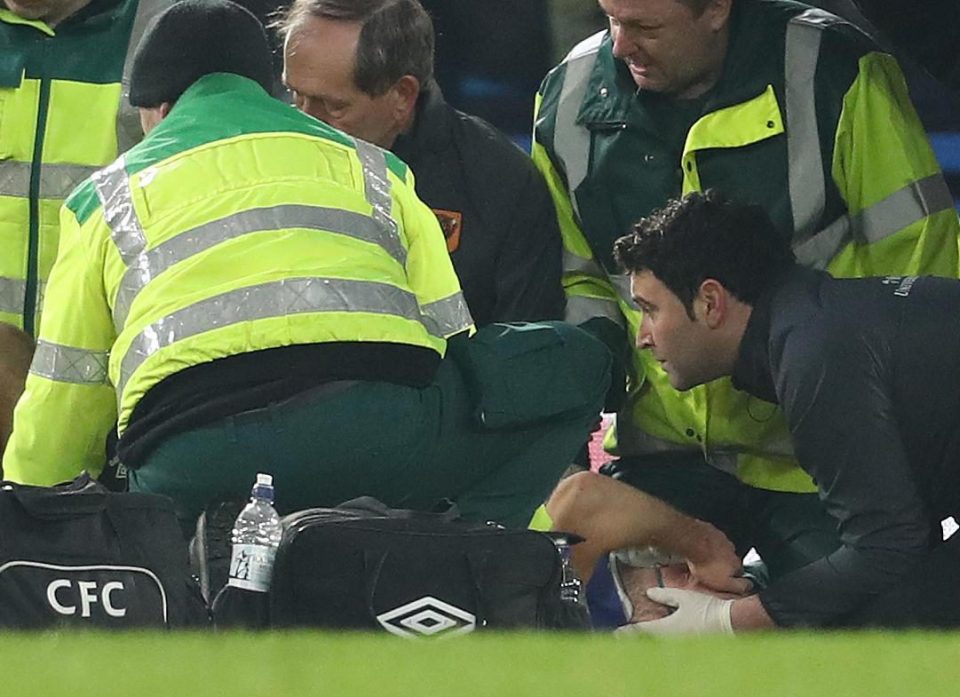 And then Doctors had announced that the former Liverpool ace was out of danger after Torres underwent a series of cranial and cervical CT scans. However, the docs had instructed the Atletico Madrid superstar to maintain all protocols and spend the night in the hospital. 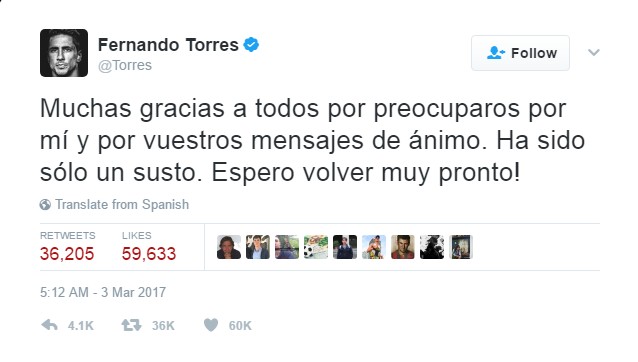 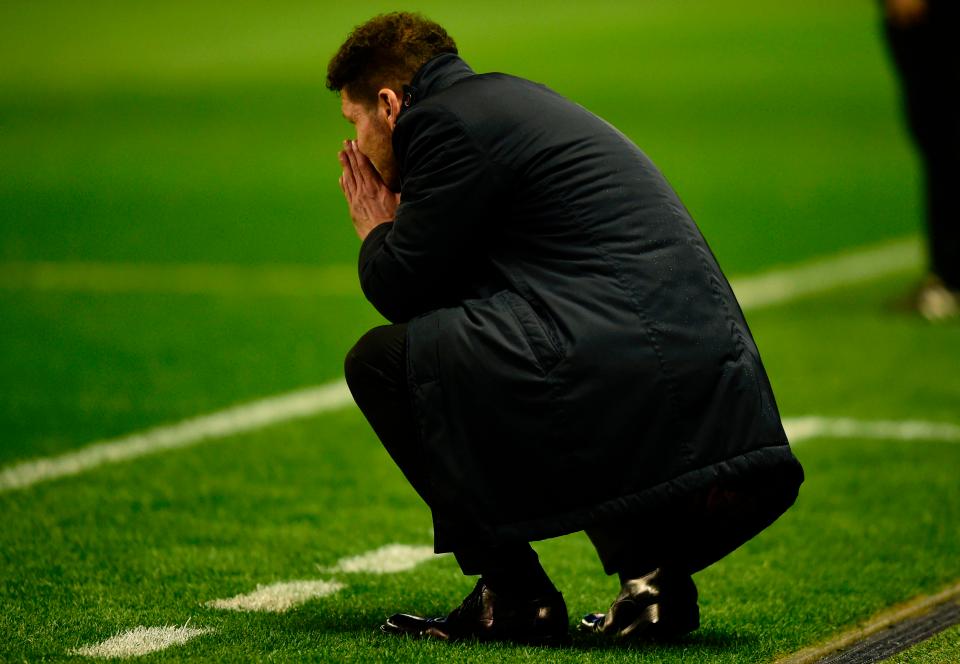 After the 1-1 draw, Atletico boss Diego Simeone had said: “Torres is conscious, he has a head trauma. We are worried and very nervous after the scare.” 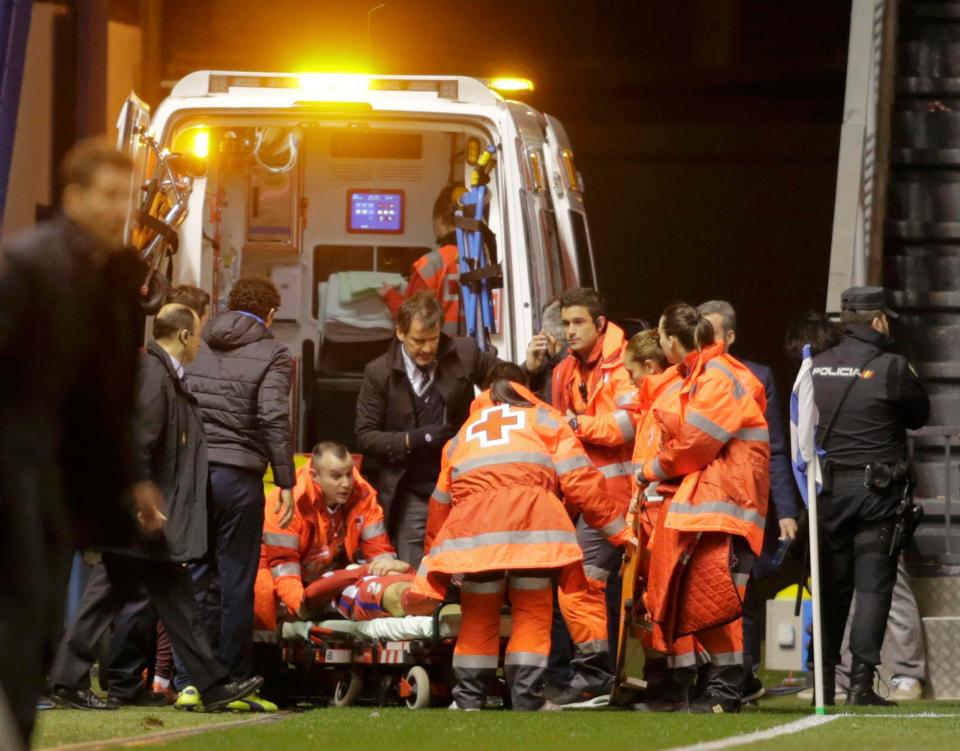 Rojiblancos striker Antoine Griezmann had said: “I don’t really care now about football or the result, only worried about Fernando’s health at moment. Hope he’s okay and back soon.” 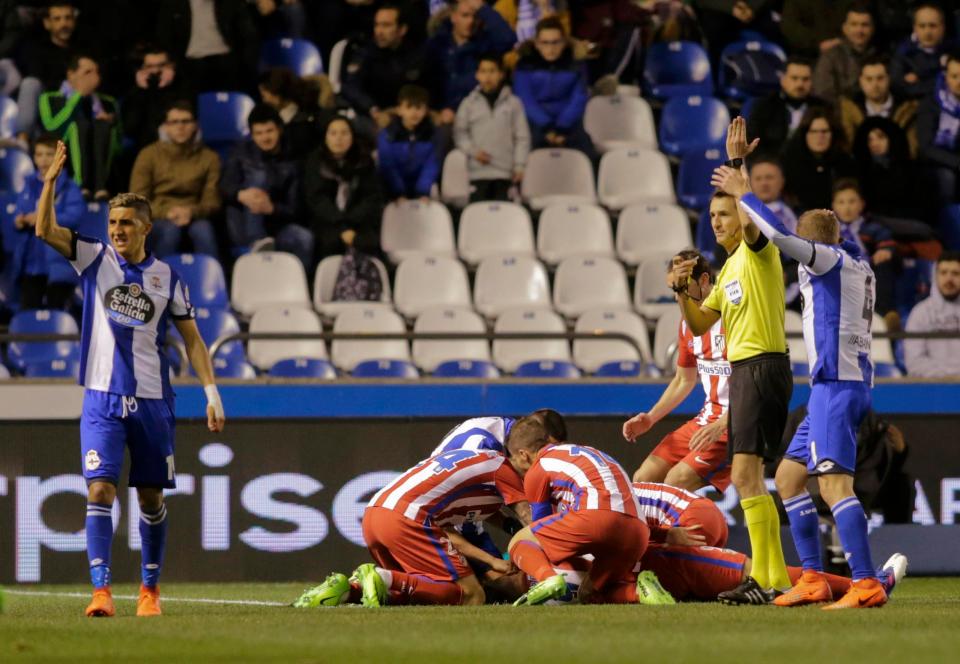 While speaking about his worst fears when Torres lost consciousness, Felipe Luis had said: “It was something very scary for us all.” 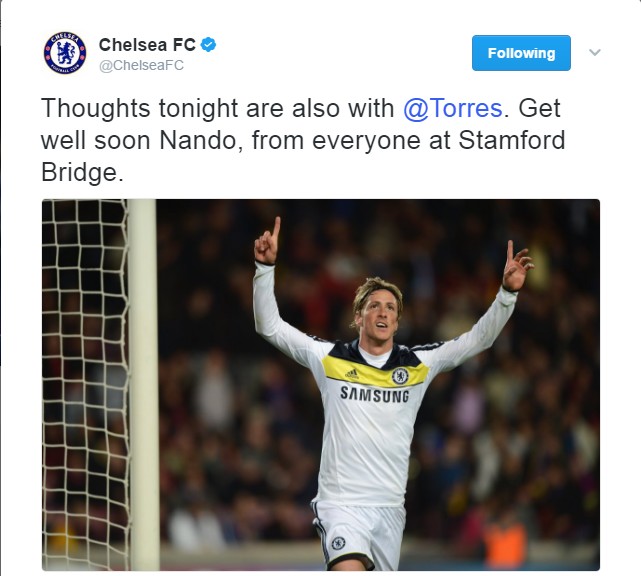 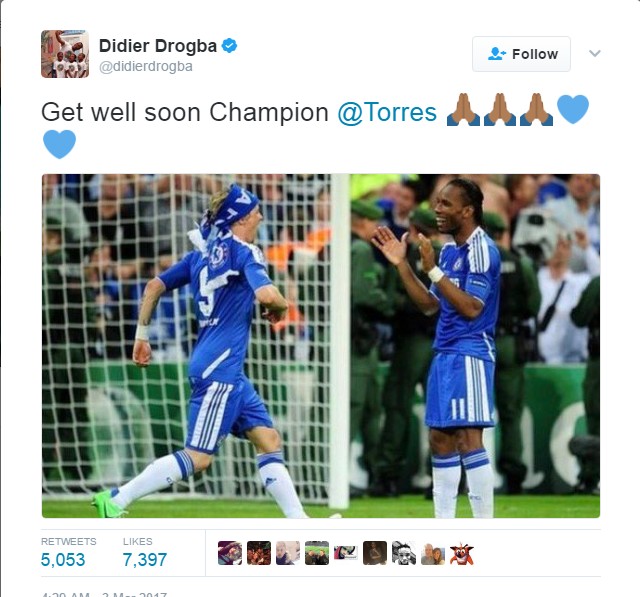