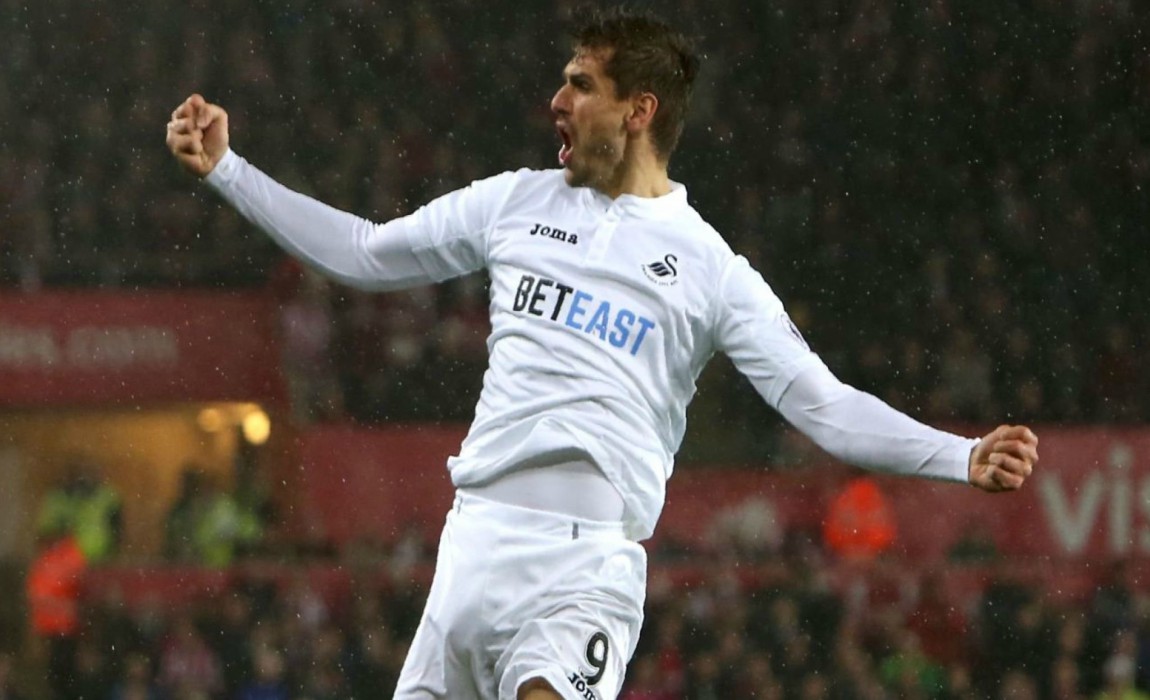 Tottenham Enter The Race To Sigh Fernando Llorente From Swansea

Mauricio Pochettino is weighing up a late move for Chelsea-target Fernando Llorente. 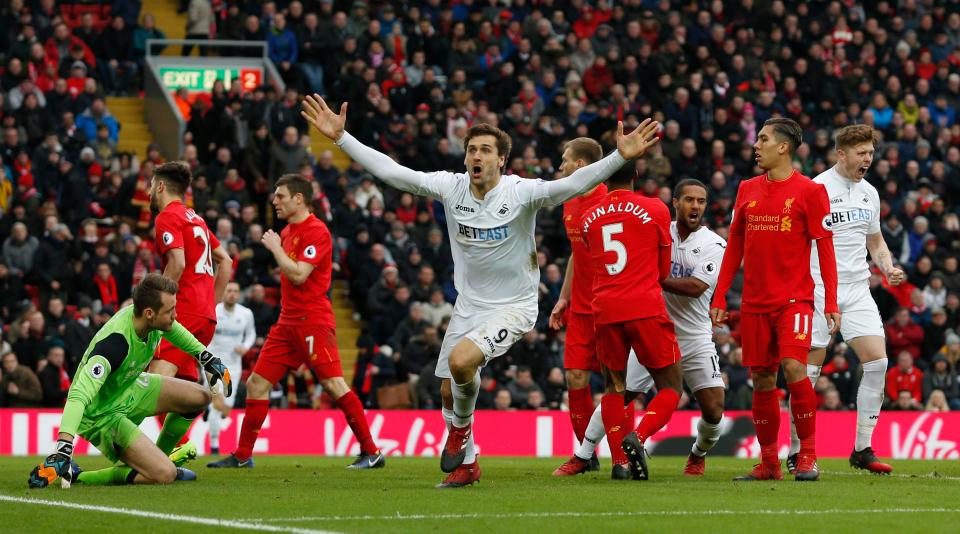 Llorente has a tough decision to make

The Tottenham boss wants support for Harry Kane and Llorente is among the strikers under consideration.

Premier League champs Chelsea were in pole position to land Swansea’s Spain striker, 32, in a £15million deal but could face late competition.

Kane will lead the line for Poch this season but back-up forward Vincent Janssen has struggled to adapt to English football.

Llorente is recovering from a broken arm suffered on his summer holidays but is back training and impressed last season with 15 Prem goals in his opening campaign.

Chelsea boss Antonio Conte worked with Llorente at Juventus and wants him to provide competition in attack for the Blues as they defend the title. 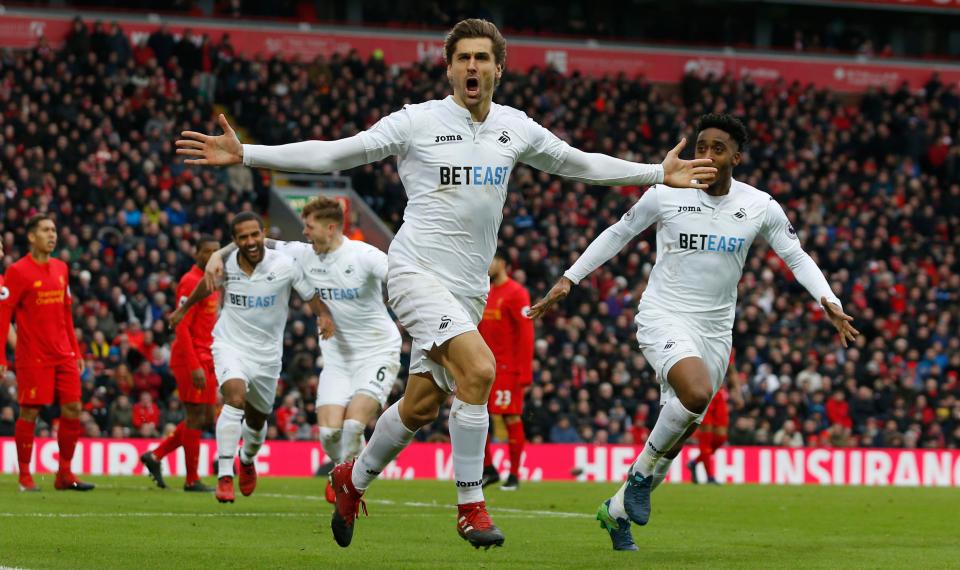 Llorente will move this summer

Swansea have been trying to sign Wilfried Bony from Manchester City to cover for Llorente departing before the transfer deadline.

Meanwhile, Serge Aurier has been given the go-ahead for his £23m switch to Spurs.

And the North Londoners have also signed promising Argentine centre-back Juan Foyth, 19, in a £8m deal from Estudiantes.

Tottenham had been sweating on getting international clearance for Ivory Coast defender Aurier after he was found guilty of assaulting a police officer last year.

But he appealed and the 24-year-old has been given the all-clear to now put pen to paper on a five-year deal.

Spurs will also battle West Ham to land Barcelona midfielder Andre Gomes, 24, who is likely to be available on a season-long loan.