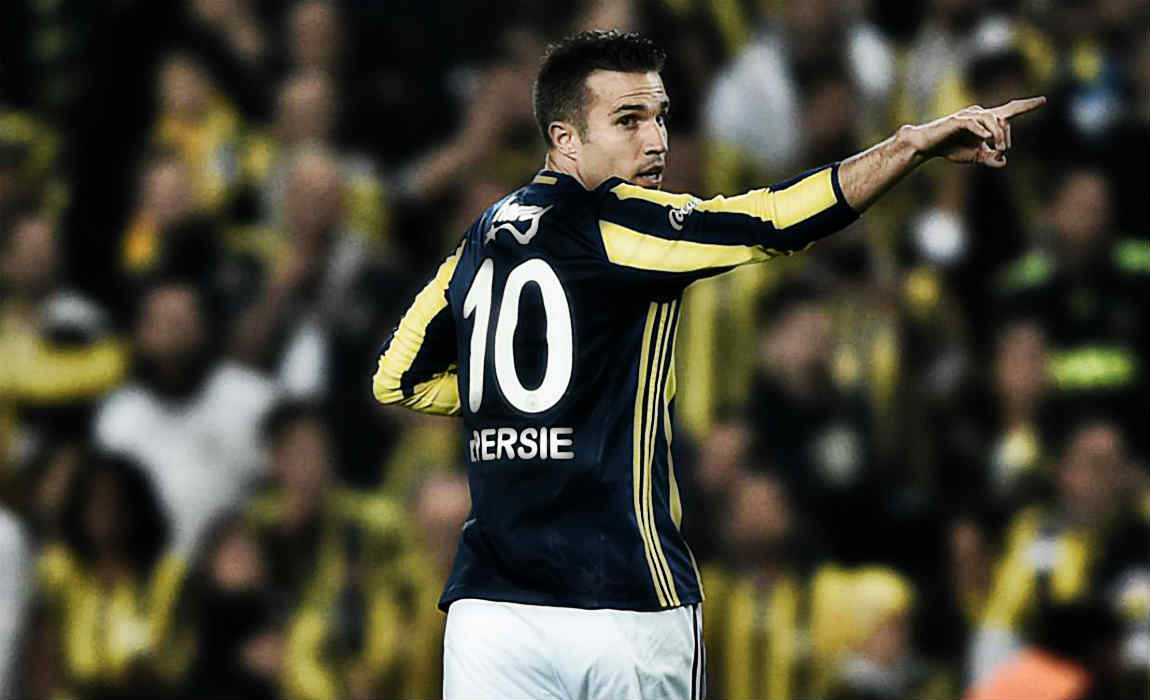 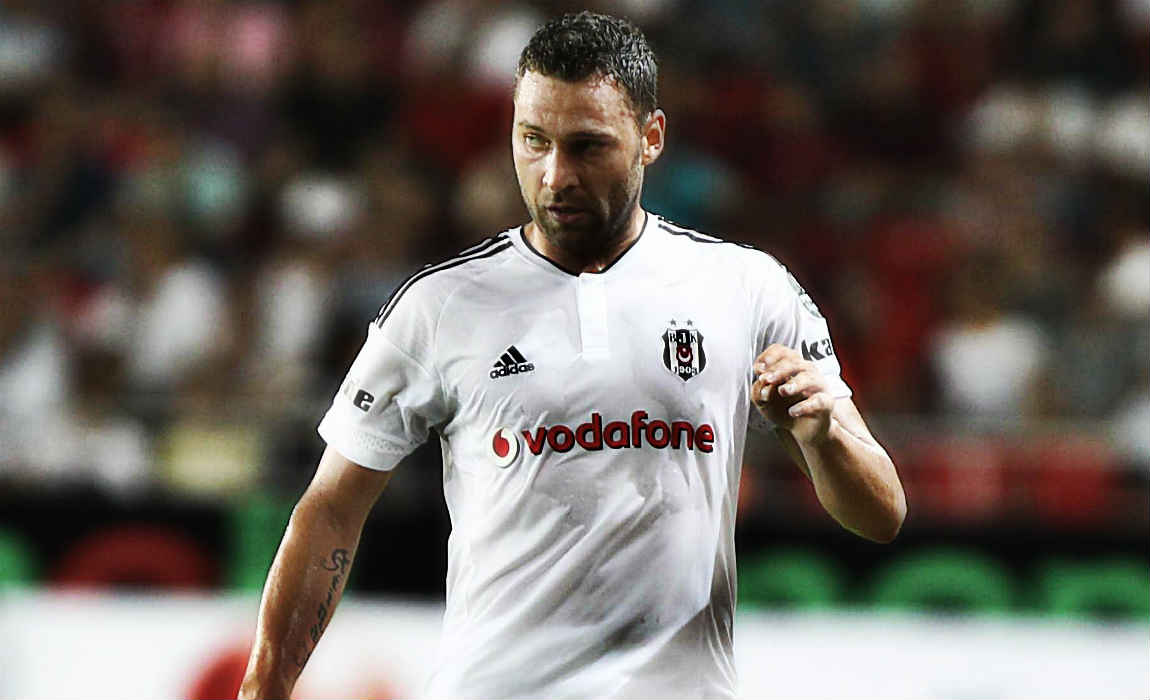 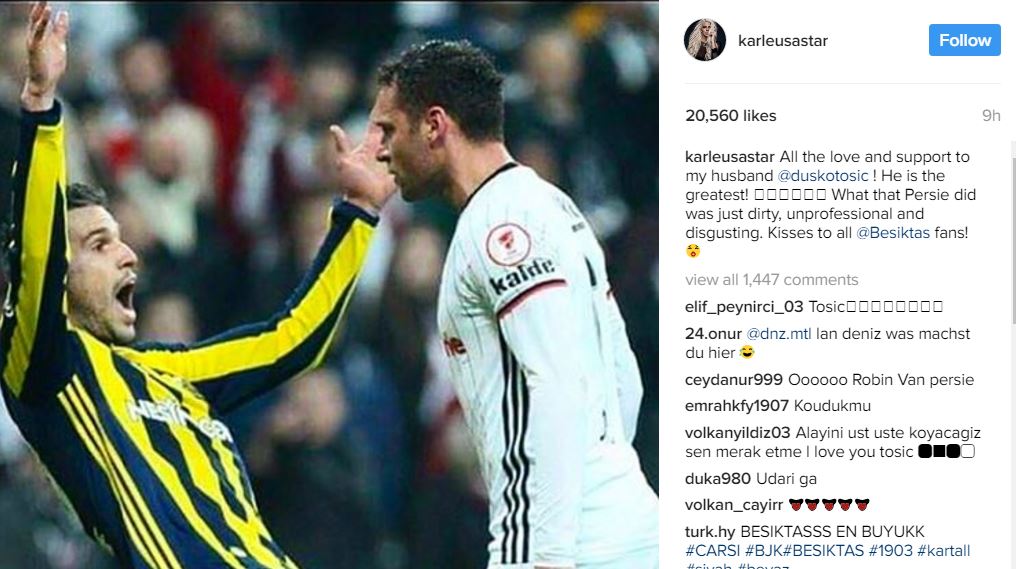 Here are some of her famous posts on Instagram: 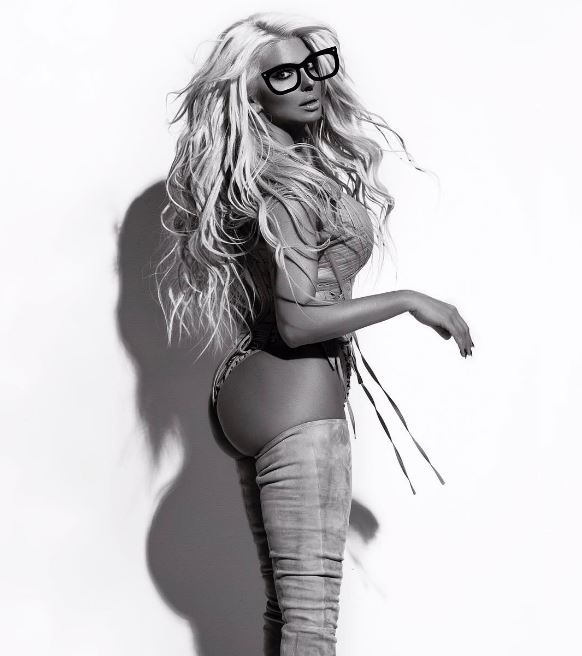 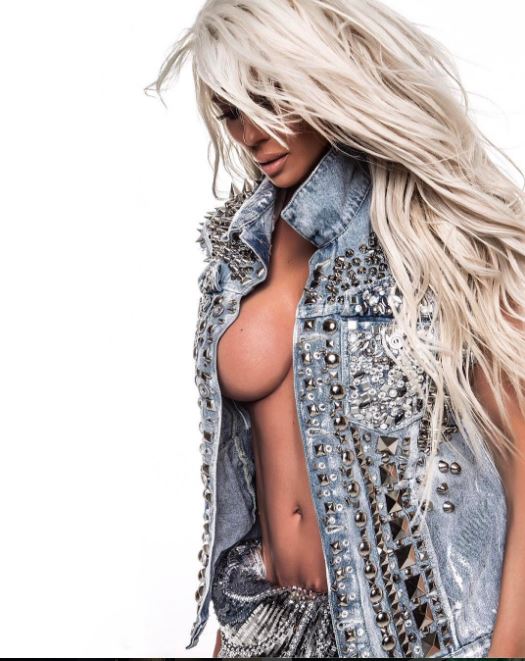 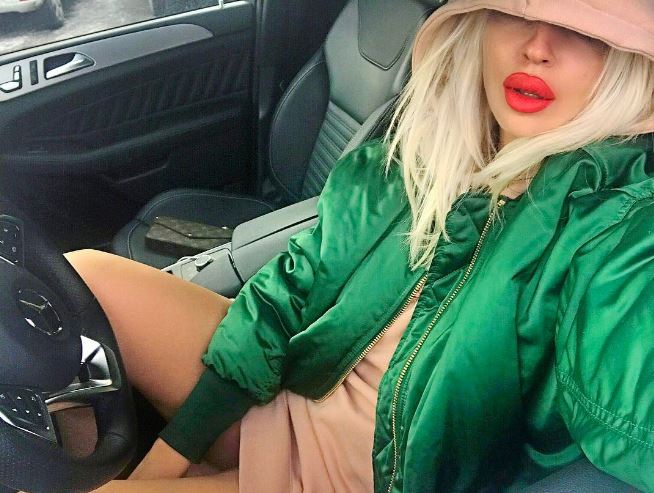 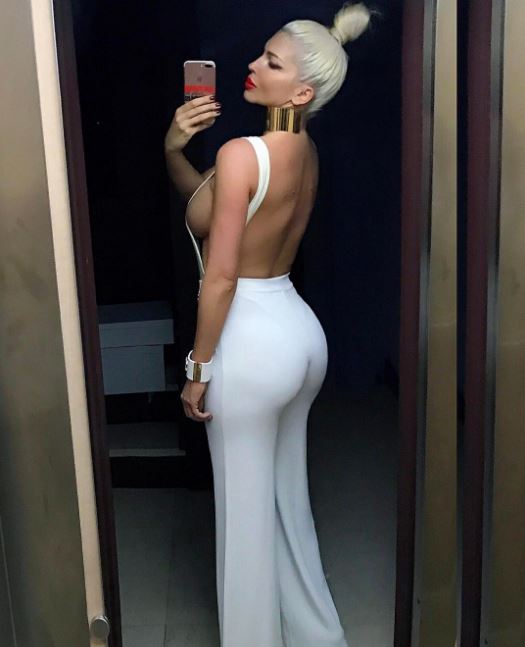 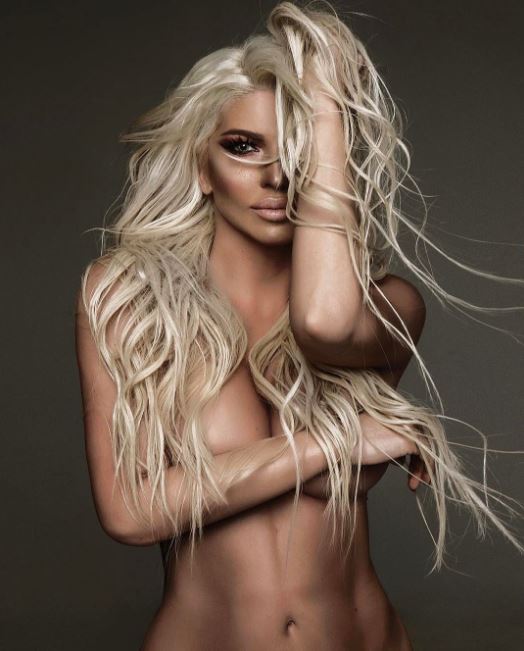 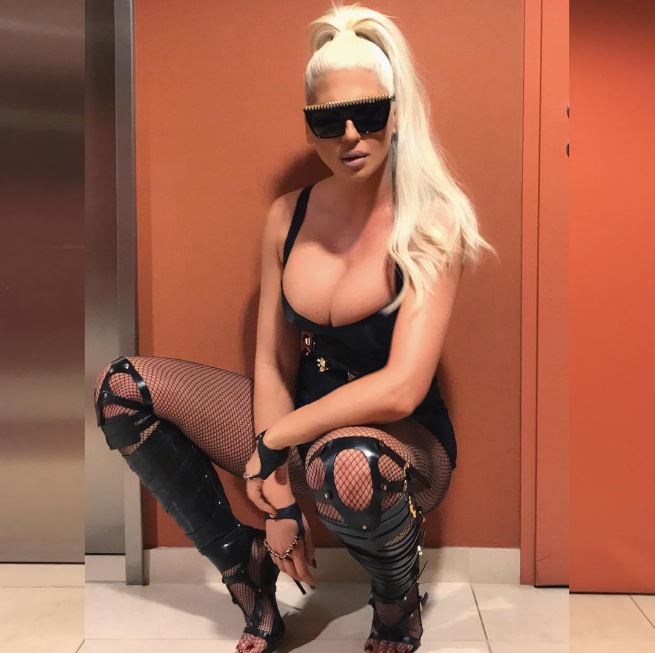 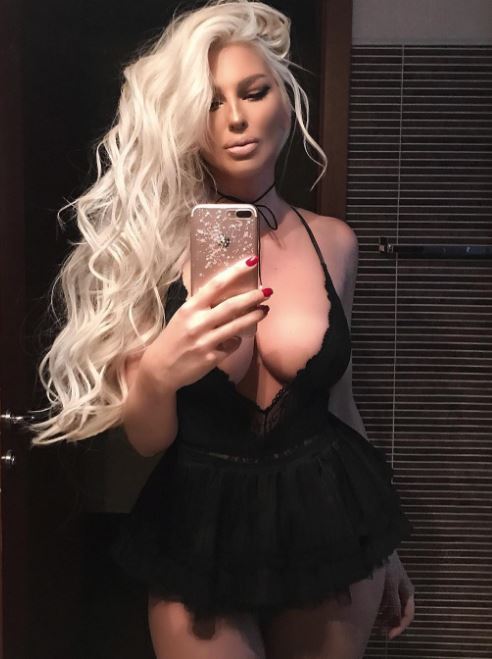