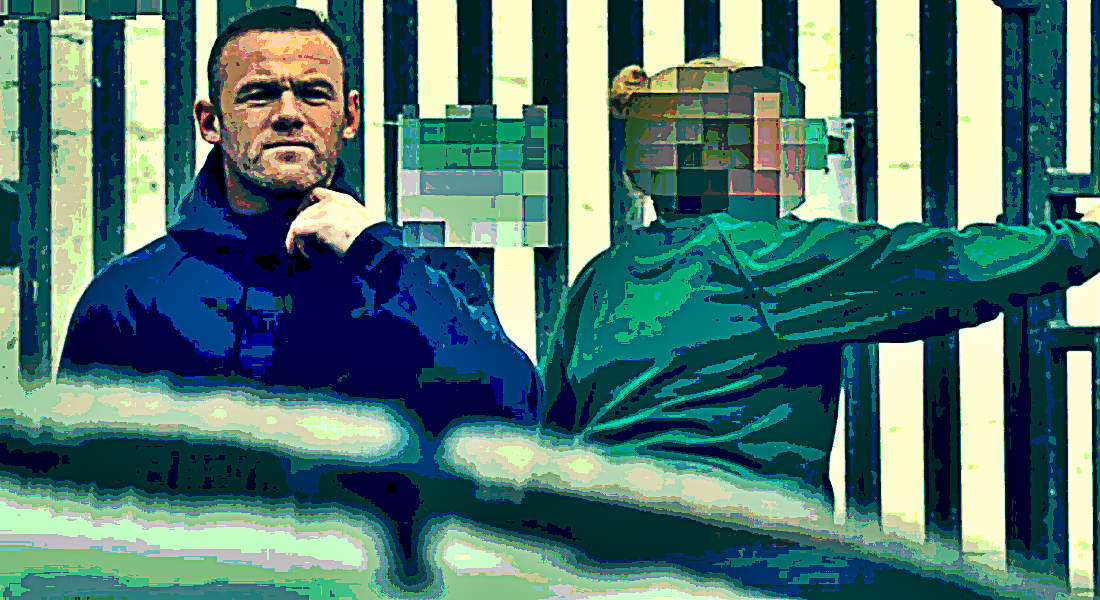 Everton star Wayne Rooney was snapped working at a community garden centre for adults, who are suffering from learning difficulties. 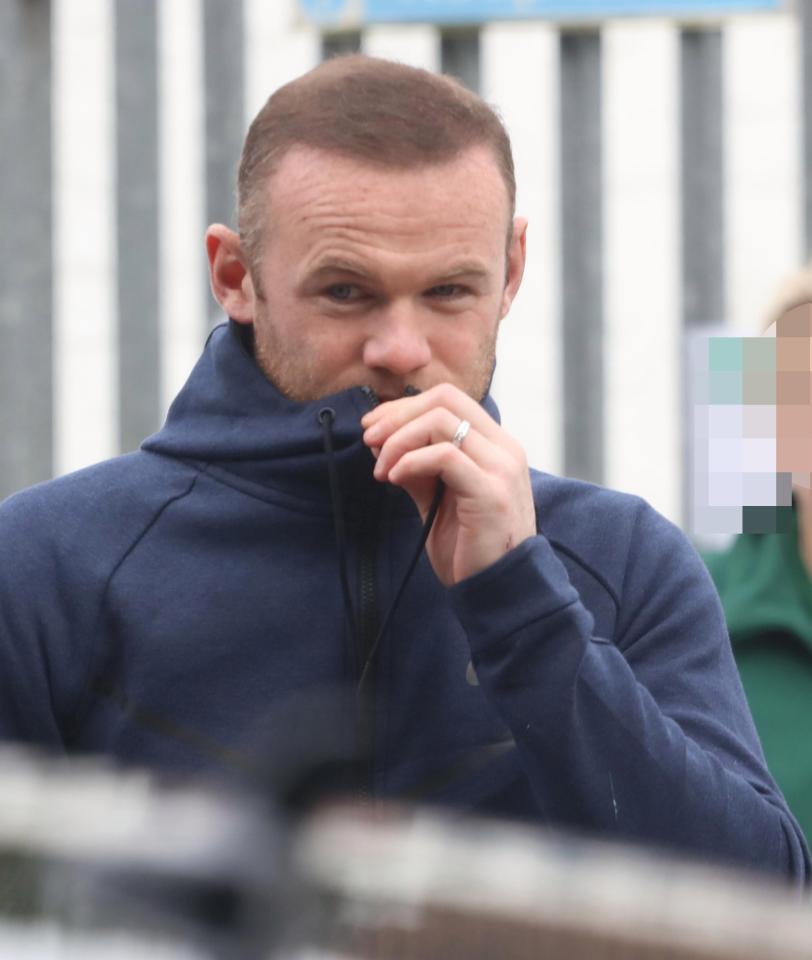 The former Manchester United star was working there as part of a 100-hour community service order slapped on him, along with a two-year driving ban after the former England skipper admitted of being three times the drink-limit when arrested at the wheel of party girl Laura Simpson’s VW Beetle. 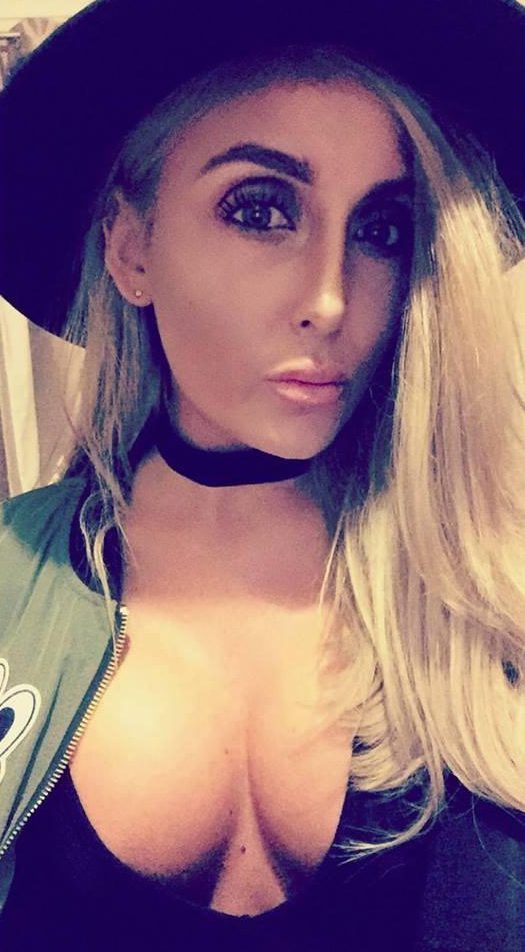 Rooney was caught behind the wheel of Laura Simpson’s car

And now Manchester United’s all-time leading goalscorer is determined to prove to his wife and children that he is turning his life around after being found with another girl and while drunk in the car as they were returning from a party. 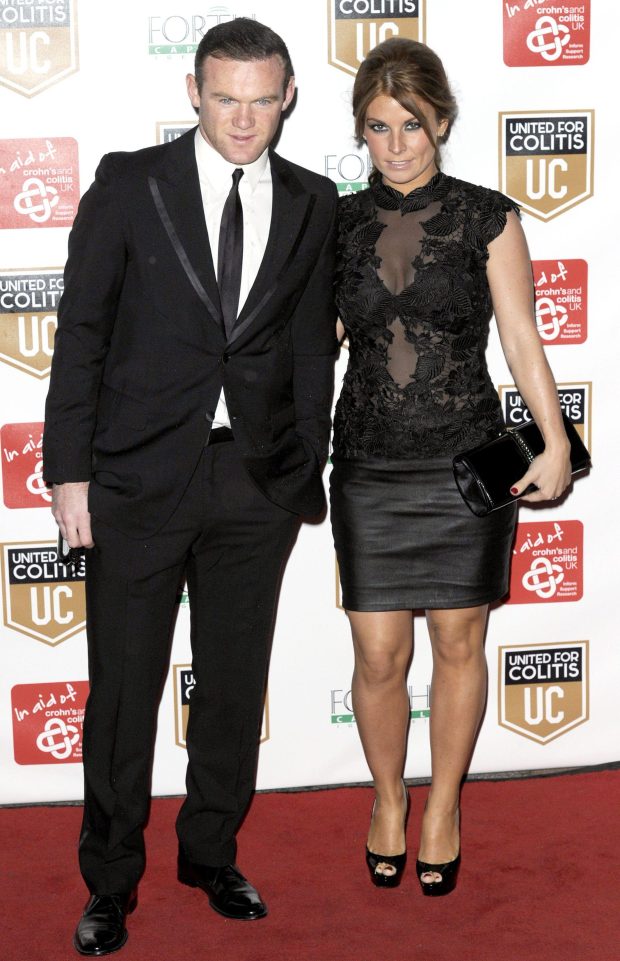 A source said: “Wayne knows he has got to do this and has really thrown himself into it. He doesn’t mind getting his hands dirty and he looked like he was enjoying it”

And now, Damien Hall, known as “Big Ginge”, takes Manchester United’s highest-ever goalscorer on the 80-mile round trip from his £20million mansion home in Prestbury, Cheshire, to Everton’s Finch Farm facility on the outskirts of Liverpool.

Rooney was chauffeured to the community garden centre, which is near his £6million mansion in Prestbury, Cheshire. 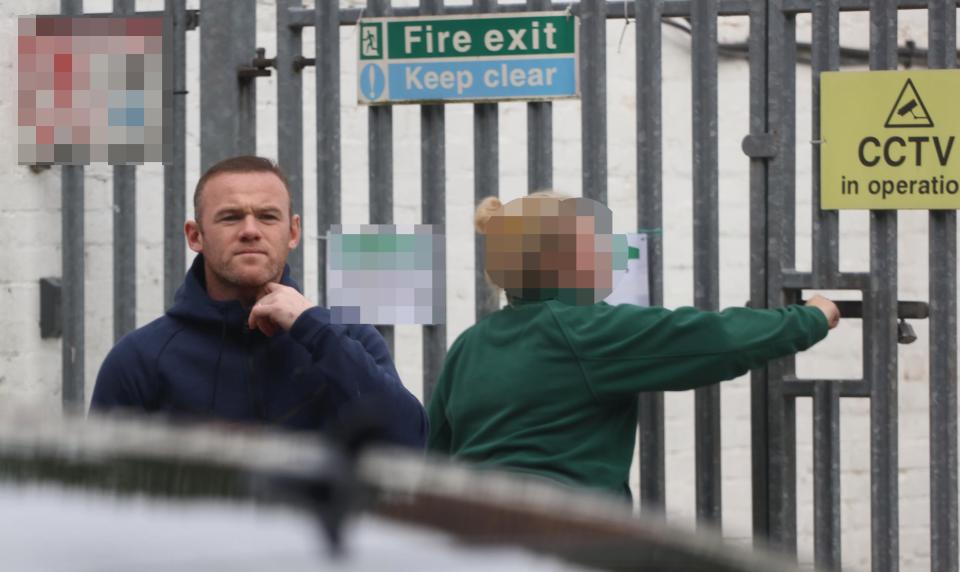 He was snapped wearing a blue jacket, blue hoodie, matching blue bottoms and black Nike trainers as he walked in at 8.40 am.

The £150,000-a-week star has already completed two days of work – which is near about 12 hours of community service. 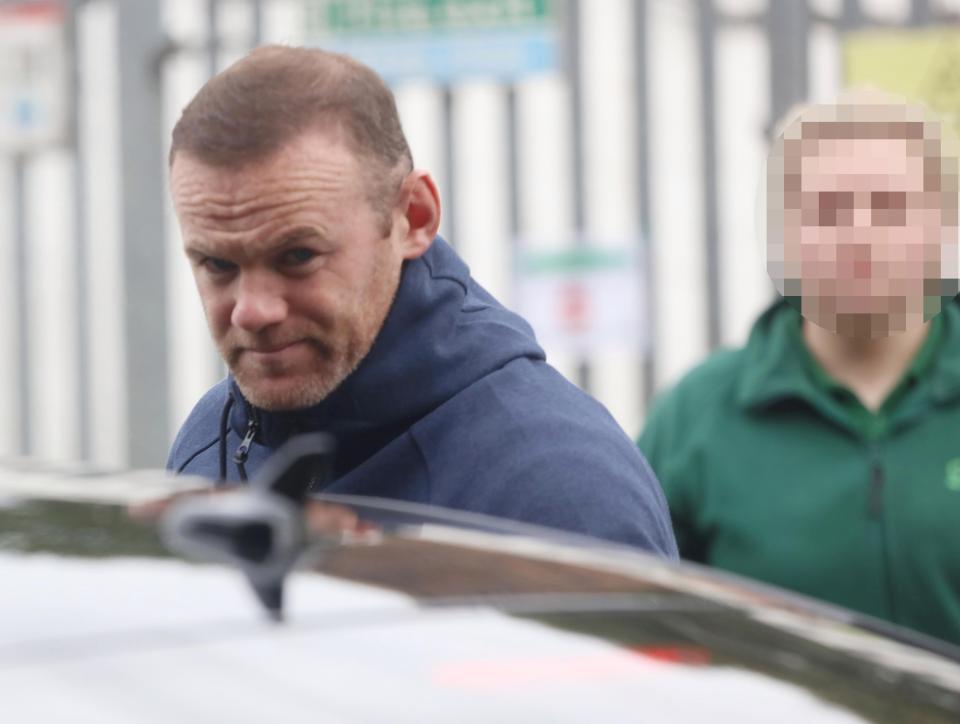 Rooney is doing his community service at the same garden centre in Macclesfield, Cheshire, as Carlos Tevez

Rooney is now working in the same place where former Manchester United team-mate Carlos Tevez was ordered work while he was serving his ban four years ago.

Rooney has been given the task of supervising disadvantaged adults in learning new skills – which includes woodwork and plant potting.

The staff along with the trainees also enjoyed a game of badminton before shutting down.

Rooney was seen leaving at 3.04pm. He walked up to his waiting driver who had been parked for 90 minutes.

The former Man Utd skipper has told his friends that he is extremely happy to work there. 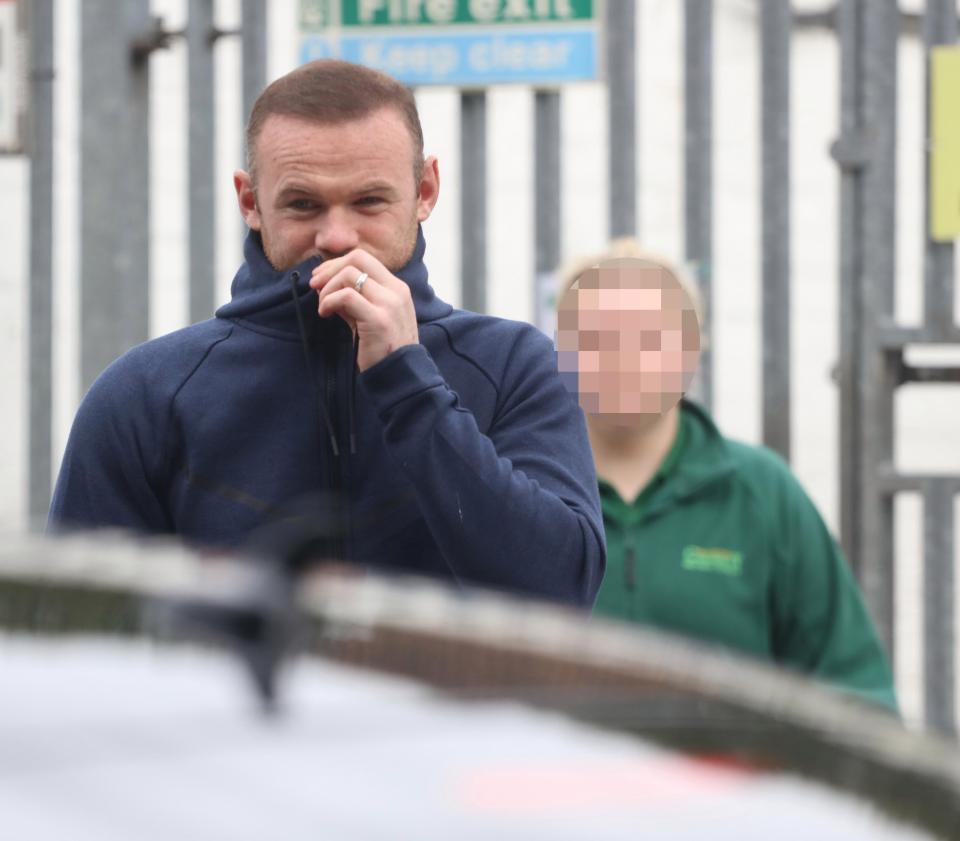