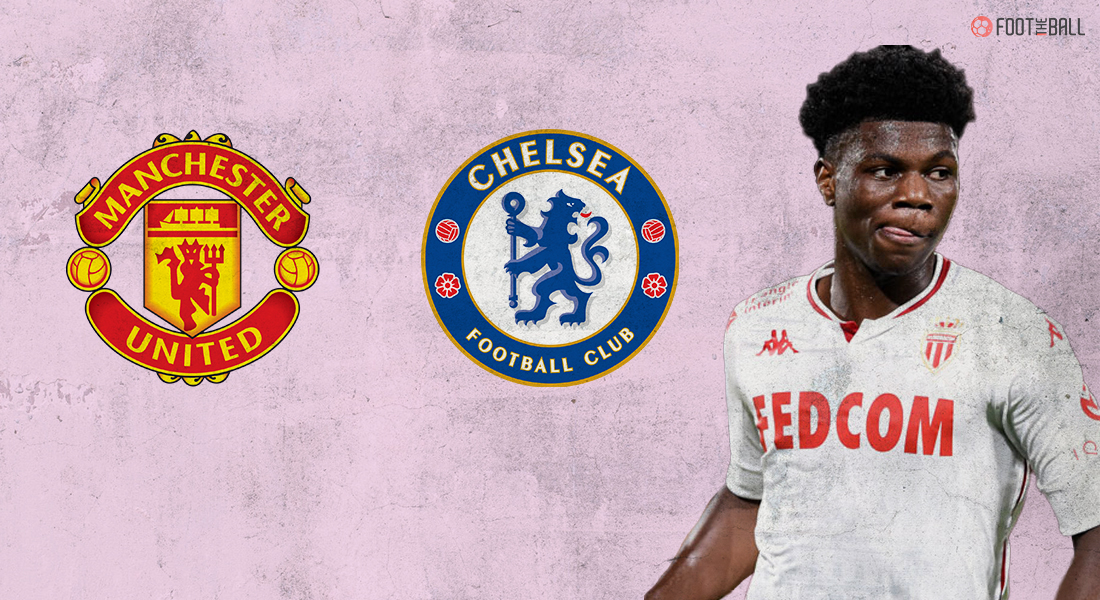 AURELIEN TCHOUAMENI, THE AS MONACO PRODIGY WHO IS A HOT TRANSFER TARGET FOR MAJOR EUROPEAN CLUBS THIS SUMMER

Meet Aurelien Tchouameni, the French prodigy who is making headlines in the past few days after major European clubs have been swarming around like sharks for his signature. The youngster is currently playing for AS Monaco in the Ligue 1 and had his breakout season in the 2020/21 campaign.

FootTheBall brings you everything you need to know about Aurelien Tchouameni, the central midfielder with the potential to be one of the best in the business and why he is attracting interest from all over Europe.

Tchouameni joined the youth academy of Girondins de Bordeaux when he was 11 and even went onto make his senior team debut with his boyhood club in the 2018/19 season. Tchouameni has also played through the ranks of France’s youth teams and is currently part of their U21 squad looking to make it into the senior team in the future.

The player became a more prominent name in French football the following season after being played regularly under Ricardo Gomes. Monaco swept in and snatched the player off Bordeaux in the January Transfer window of 2020 but didn’t get the chance to prove himself due to the Covid 19 pandemic that halted football around the world.

Niko Kovac took charge of Monaco last season and unlocked the true potential of Aurelien Tchouameni. Monaco were part of the well contested Ligue 1 title race and Tchouameni played a huge role in Kovac’s system. The player had 36 starts for Monaco last season which means he only missed out on 1 game during the whole League. He became one of the first names in the pecking order after a great run of consistent performances at the start of the season which has now made him Monaco’s fan favourite.

Aurelien Tchouameni was also named Ligue 1’s young player of the year as he devoured his opponents standing in the defensive midfielder position. He averaged 4.16 successful tackles per 90 which is one of the best numbers in the league. He also made 1.97 interceptions per game and since he stands 6 foot tall, he also had area superiority over the players. He was the main target during corners and set pieces and his average of 2.75 aerial duels win ratio speaks for itself.

Tchouameni has been no less than a chameleon for Monaco in the central half of the pitch. The player perfectly has the ability to orchestrate the link-up play when in possession and is equally ruthless while on the back foot. 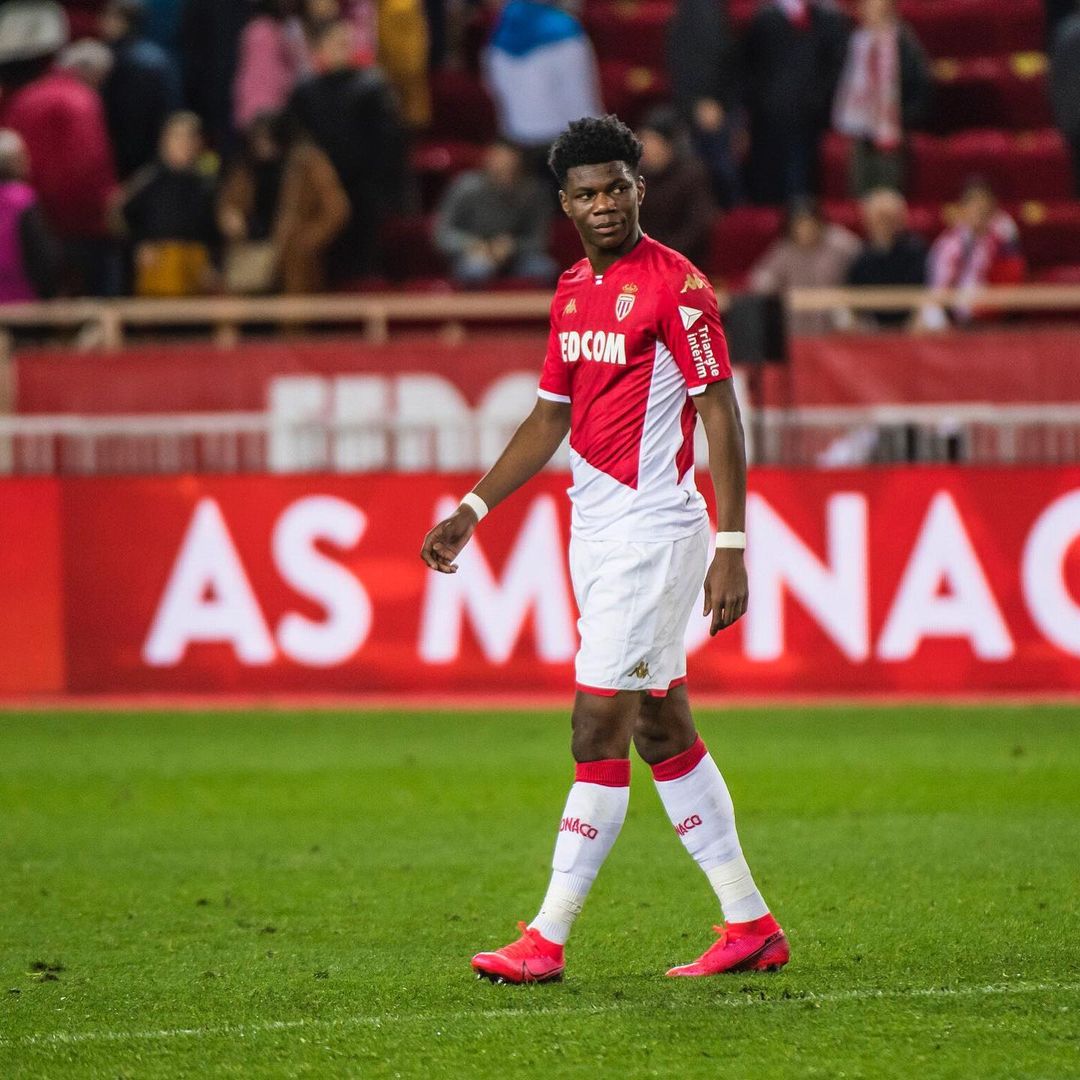 The player also tends to explode into an aggressive attack at times and is good with the ball on his feet. For a central defensive midfielder, he is seen too much in the box and has the knack of finding the right players in the final third. He hardly loses possession and even if he does, his average pressure per 90 is 19.20 and his strong pressing game allows him to retrieve the ball.

His understanding and awareness of the game help him a lot in his defensive duties since his tackles and interceptions are on point because of his reading of the play. He is quite athletic and agile as well which helps him keep up with pacey attackers of Ligue 1. Overall, he is a great defensive asset to have in your side and he also doesn’t disappoint on the front foot as well.

Aurelien Tchouameni is one of the best players in Monaco and Kovac is surely hesitant of letting his star man go. However, since the club along with other Ligue 1 teams have been badly hit financially due to the pandemic and the board will be looking forward to cashing in for the 21-year old.