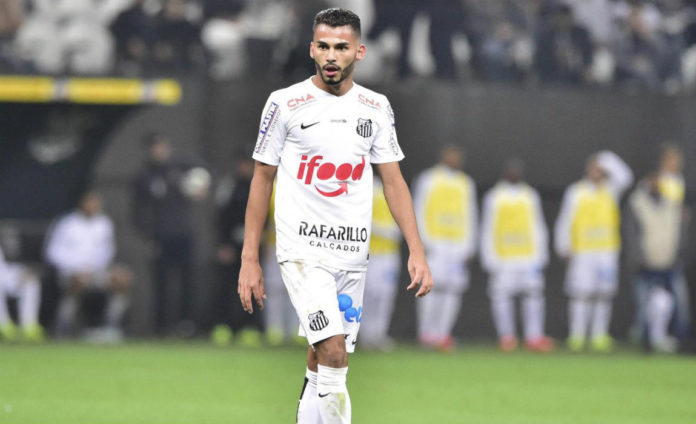 Maia has impressed the Russian club with his form for Santos in Brazil’s Serie A championship this year, Globo Esporte said on Friday. 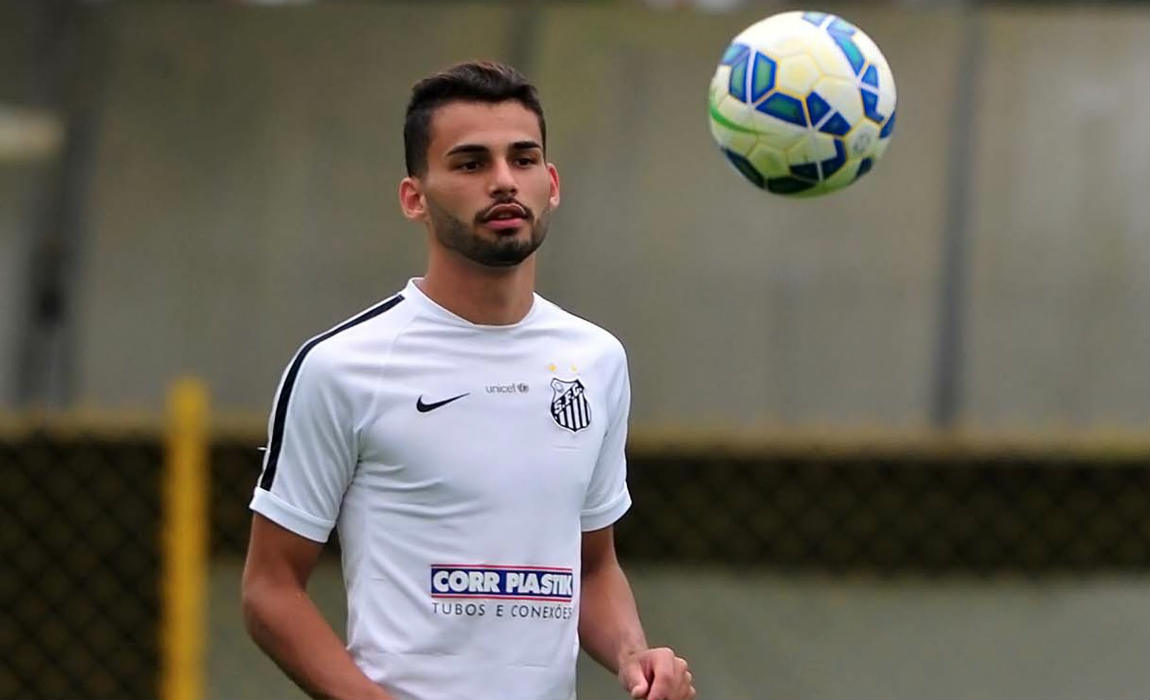 The 19-year-old was also a part of the Brazil team that won the gold medal at the Rio Olympics in August.

Other European clubs to have been linked with the midfielder include Atletico Madrid and Juventus.

Maia is currently contracted to Santos until June 2019. 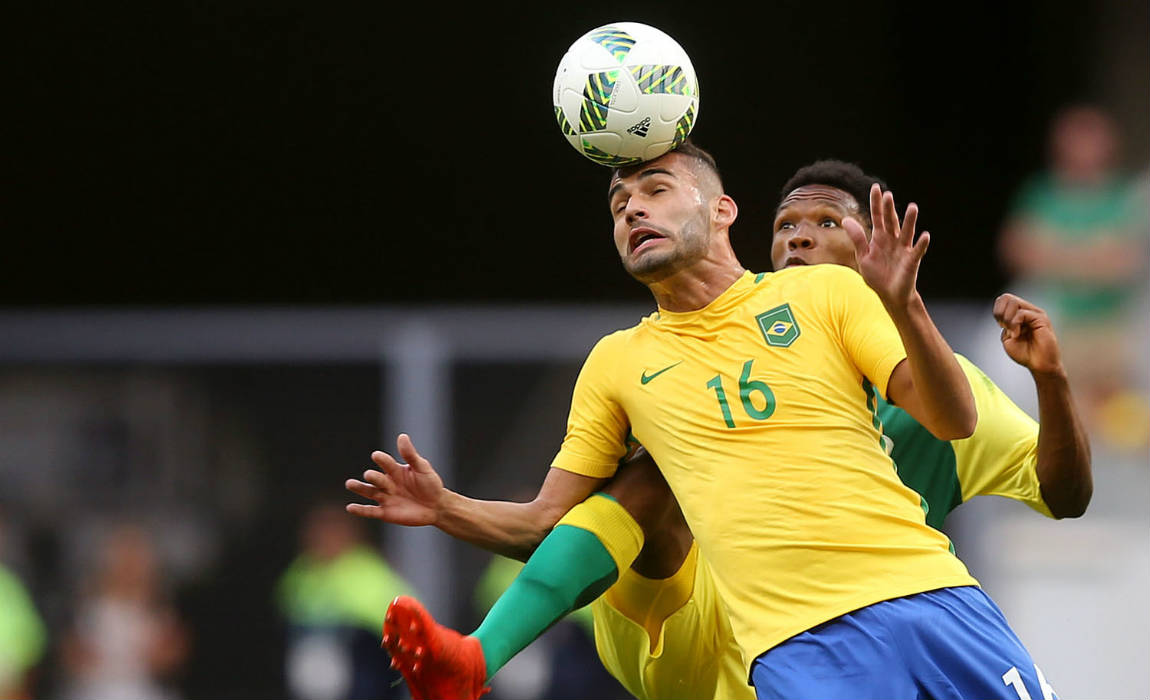 If Zenit are successful n getting the teenager away from the South American nation this would be the second high-profile young prodigy to leave Brazil in a matter of days, with Palmeiras wonder-boy Gabriel Jesus having recently landed in Manchester following a previously agreed transfer.

Although with other European heavyweights eyeing a move for him, it will be interesting to see if he decides to take the chance and move to Russian giants.