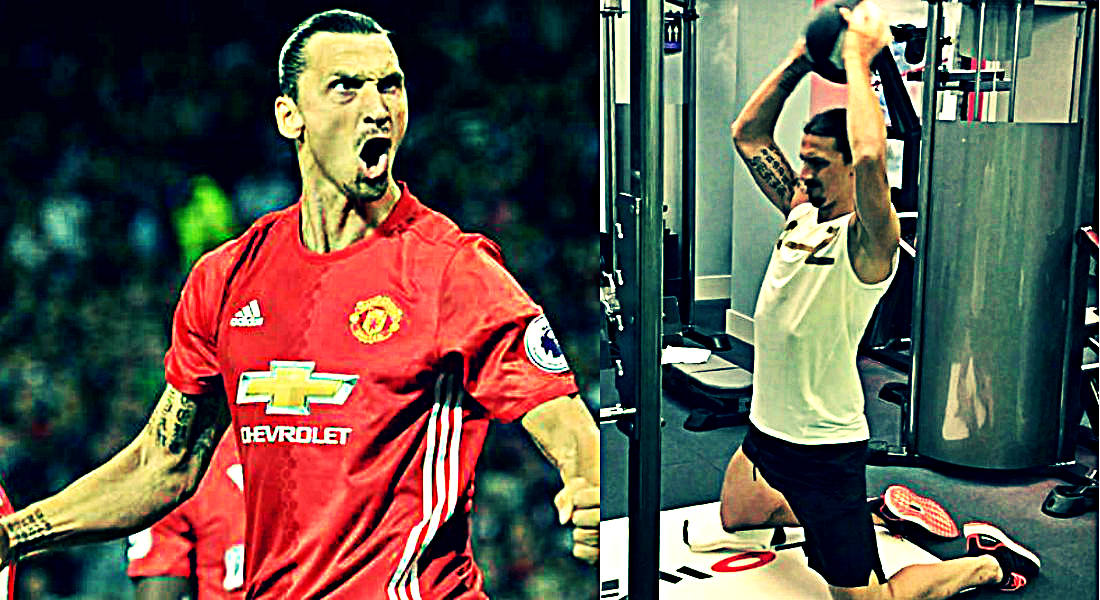 Zlatan Ibrahimovic is set to return to Manchester United’s Carrington training complex within the next 24 hours. 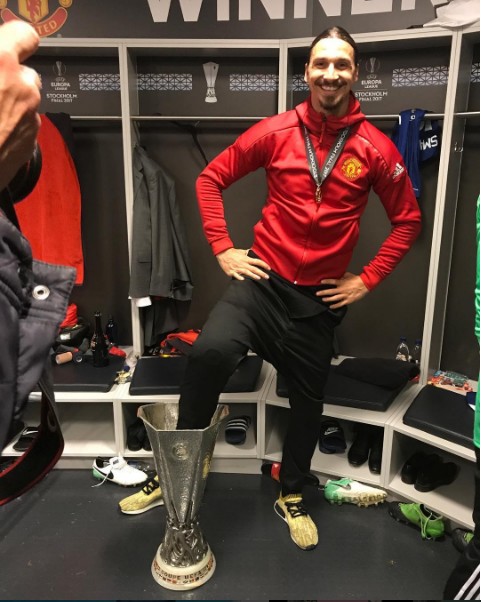 The towering Swede has been recovering from his nightmare knee ligament injury. Zlatan is working with his own full-time physio and is also being helped by the Man Utd medical staff, to implement a recovery process that will help the towering Swede to return well ahead of schedule.

The former PSG man was urged to slow up the recovery process last week by his American surgeons as they feared that the 35-year-old was pushing too hard for a quick return.

But he is now all set to resume his rehab as he is determined to play again.

Zlatan is set to sign a sensational new deal with Manchester United in the next few months.

No time to rest #azbyzlatan #39montecarlo

An Old Trafford source told the Sun: “Zlatan will be coming back to resume his rehab from his knee operation very shortly.”

“He’s been told to calm it down a bit, but that’s just not what he’s like, he’s so determined.”

“Everyone is delighted with his progress, but want him to strike the right balance between rehab and recovery.”

“He’s sure to come back to the club on a contract, and they want him fit and raring to go.” 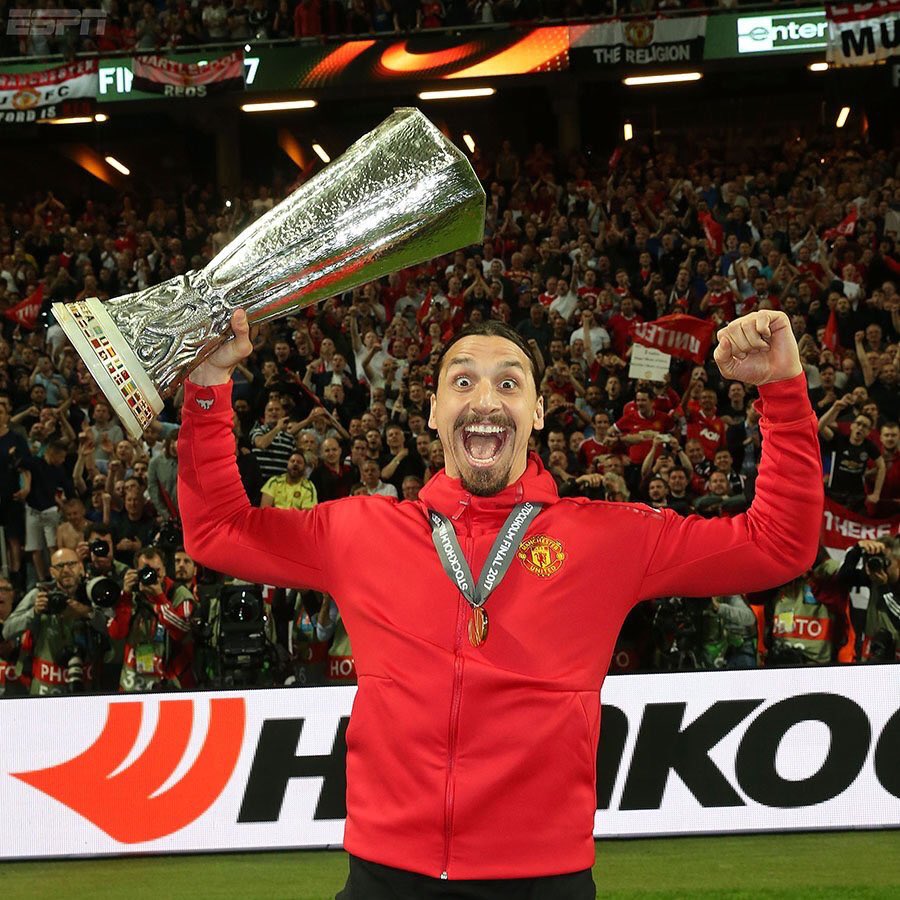 Zlatan Ibrahimovic is in talks with Manchester United over a new deal with the club, Jose Mourinho has confirmed

Zlatan Ibrahimovic could be making a return to Manchester United 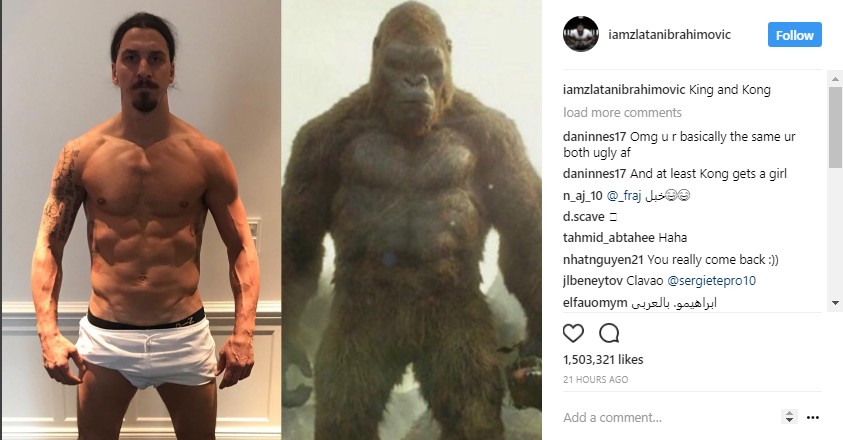 Zlatan has been working with his own full-time physio and is also being helped by the Man Utd medical staff, to implement a recovery process that will help the towering Swede to return well ahead of schedule. 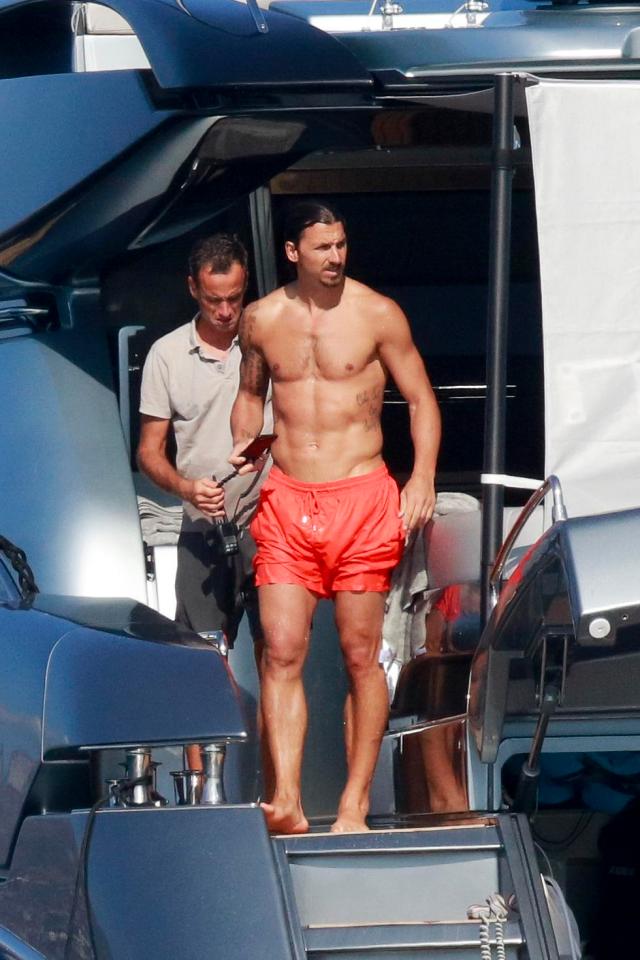 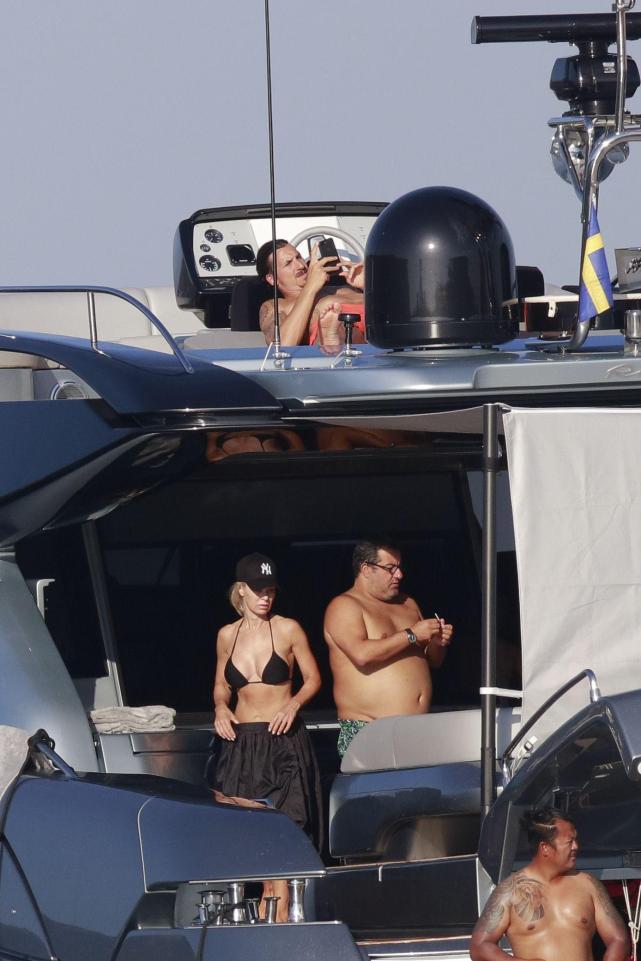 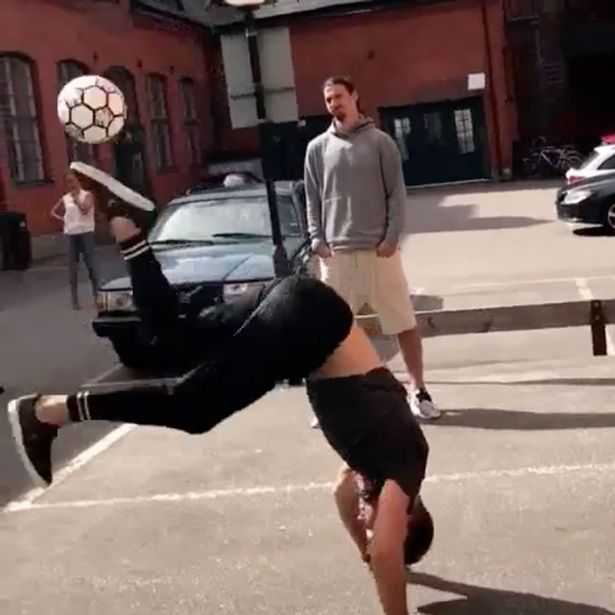 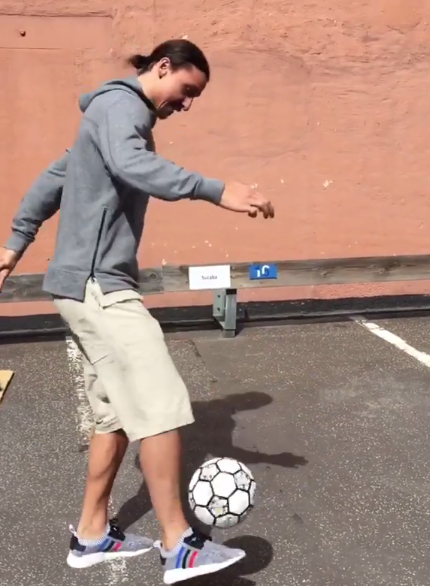 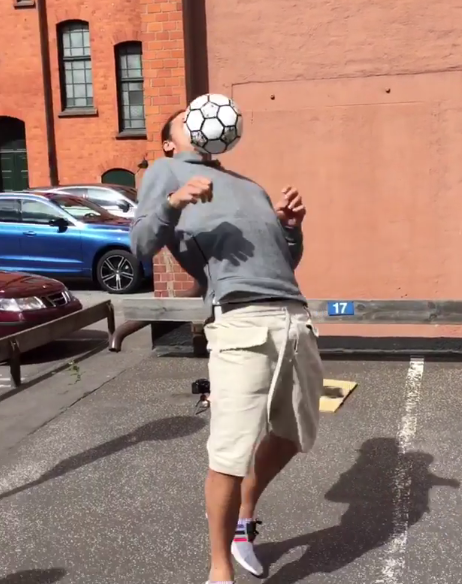 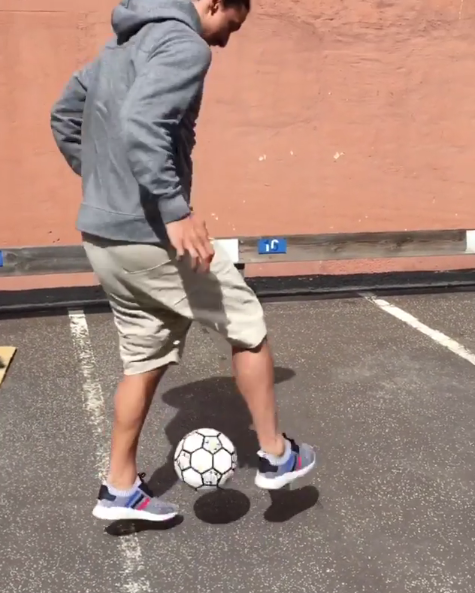 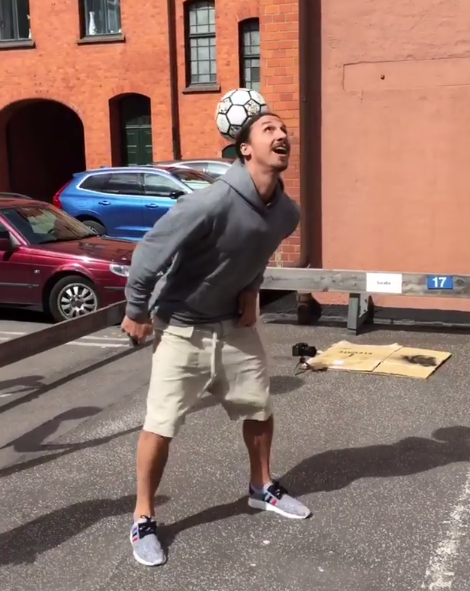 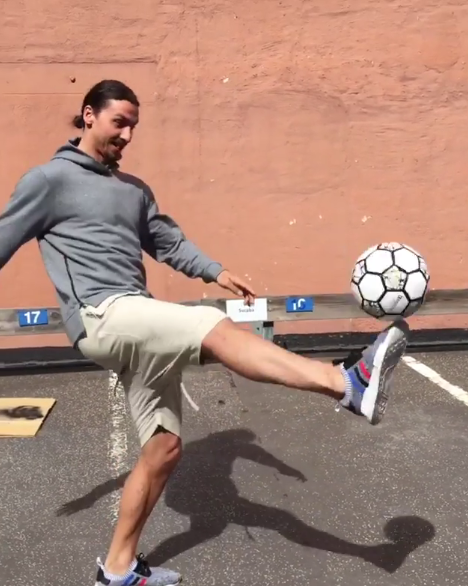