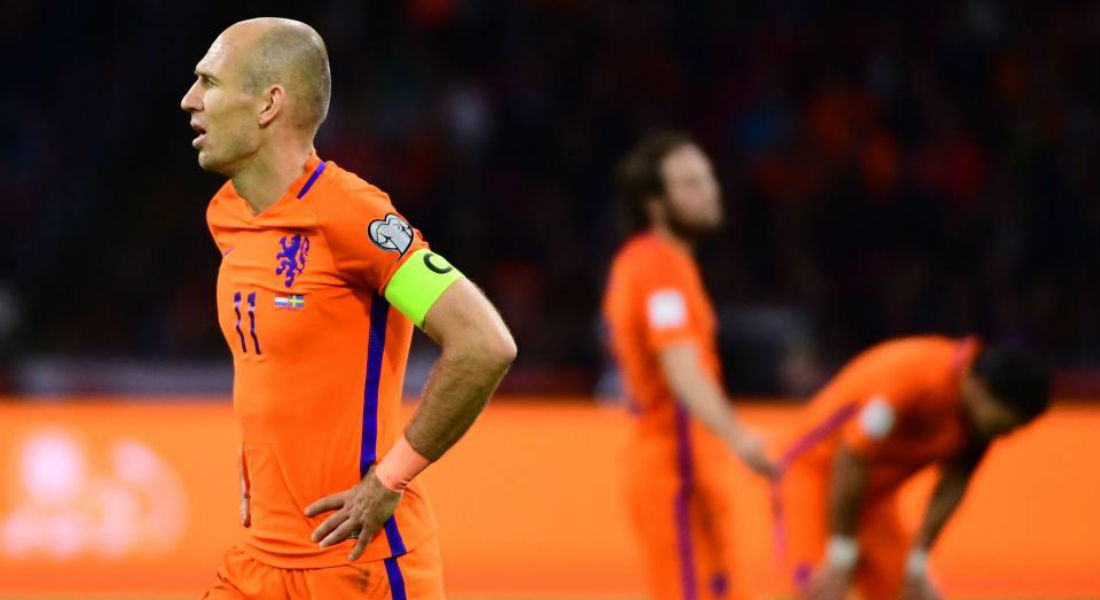 Arjen Robben has announced his retirement from the Dutch national team on Tuesday after failing to qualify for the 2018 World Cup. 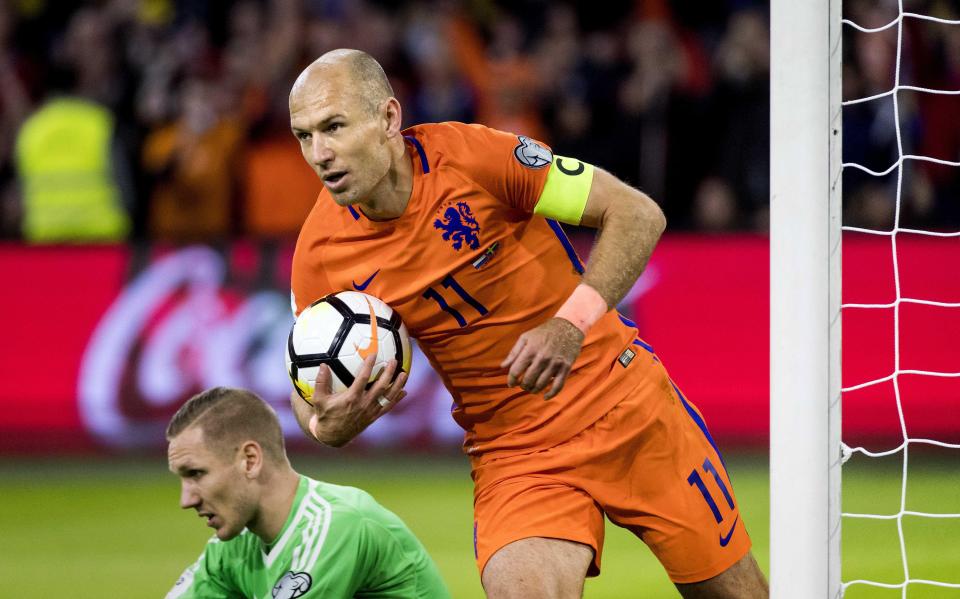 Robben scored two goals in his 96th match for the Netherlands, his 36th and 37th goal for the Dutch, against Sweden in the Amsterdam Arena. His goals were enough for a 2-0 victory, but not enough for a place in the World Cup qualifying play-offs because for that only a win with a margin of seven goals was sufficient. 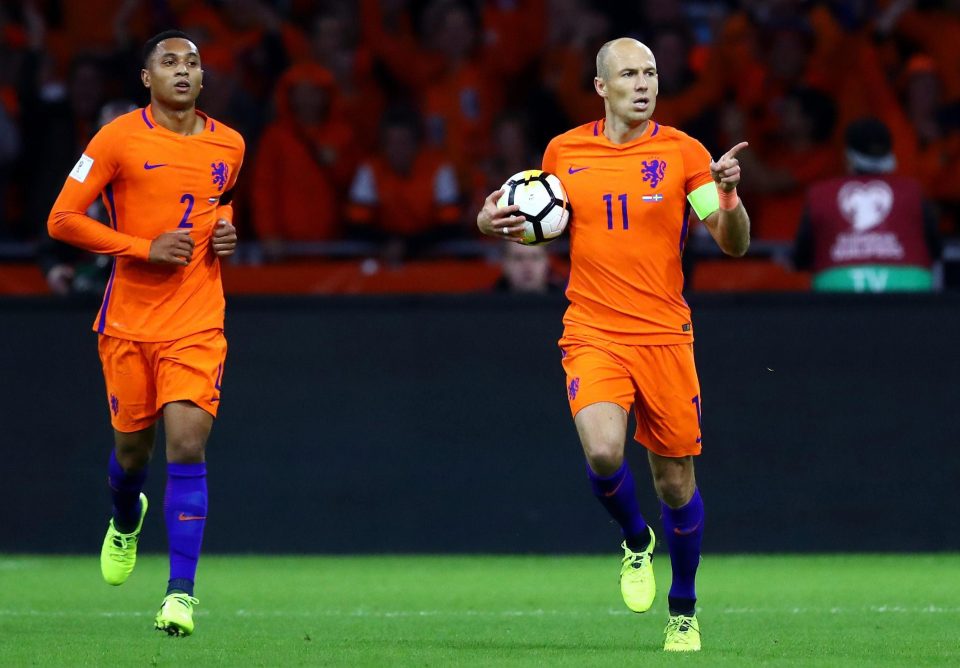 After the match the Bayern Munich player said he would quit from the Dutch national team. “I am 33 years old now, play for a big club in Europe and have to make choices,” he said. “I thought about this for a long time.” 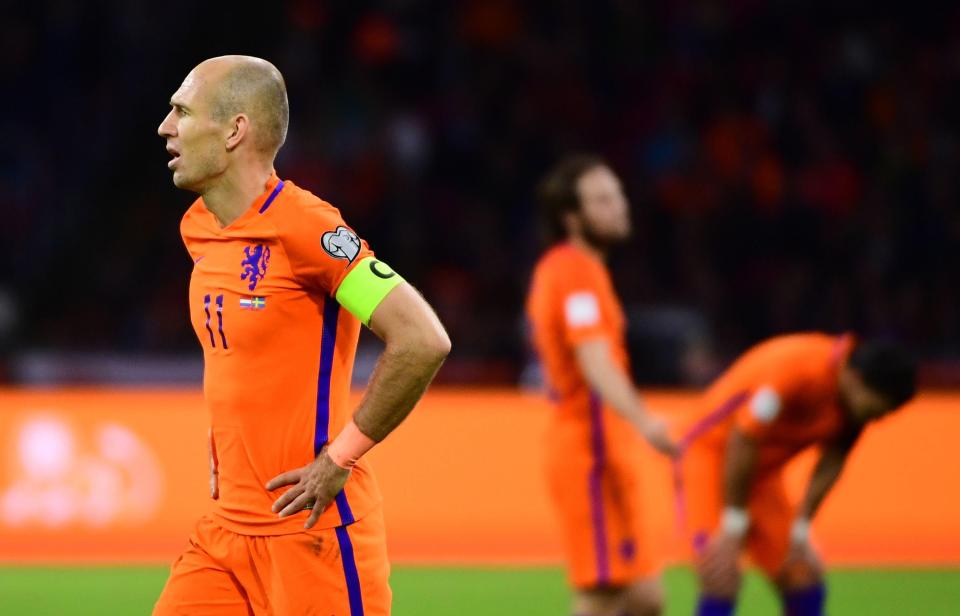 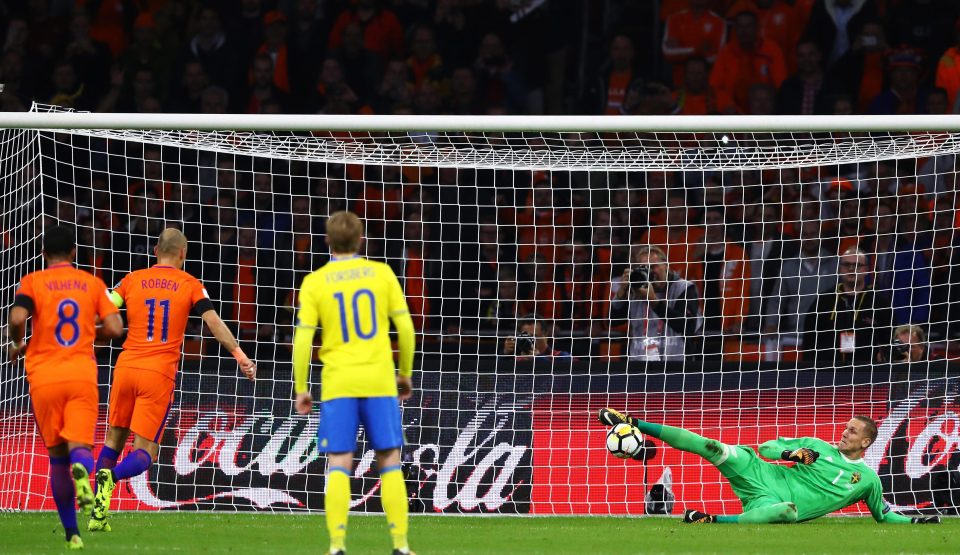 Robben broke the deadlock from the spot on 16 minutes 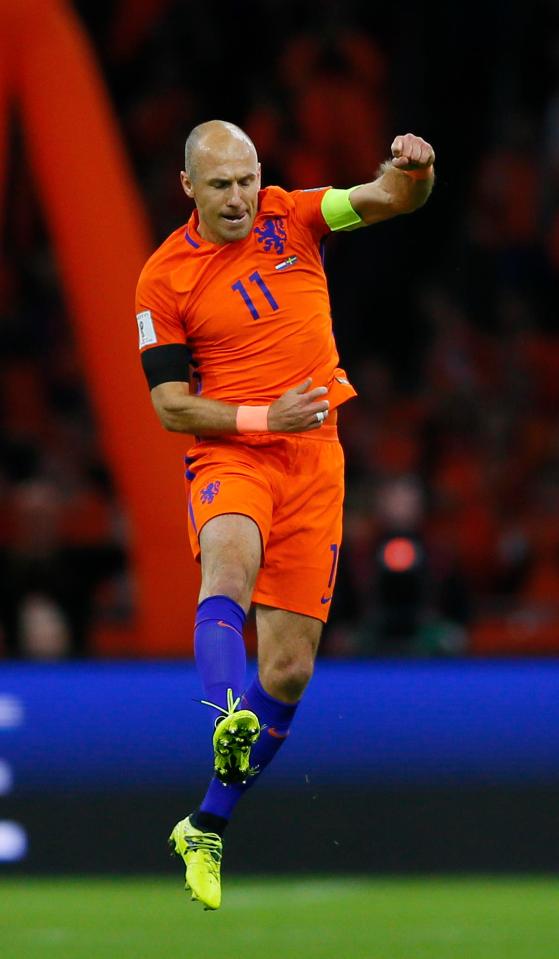 Robben then added a second moments before the break