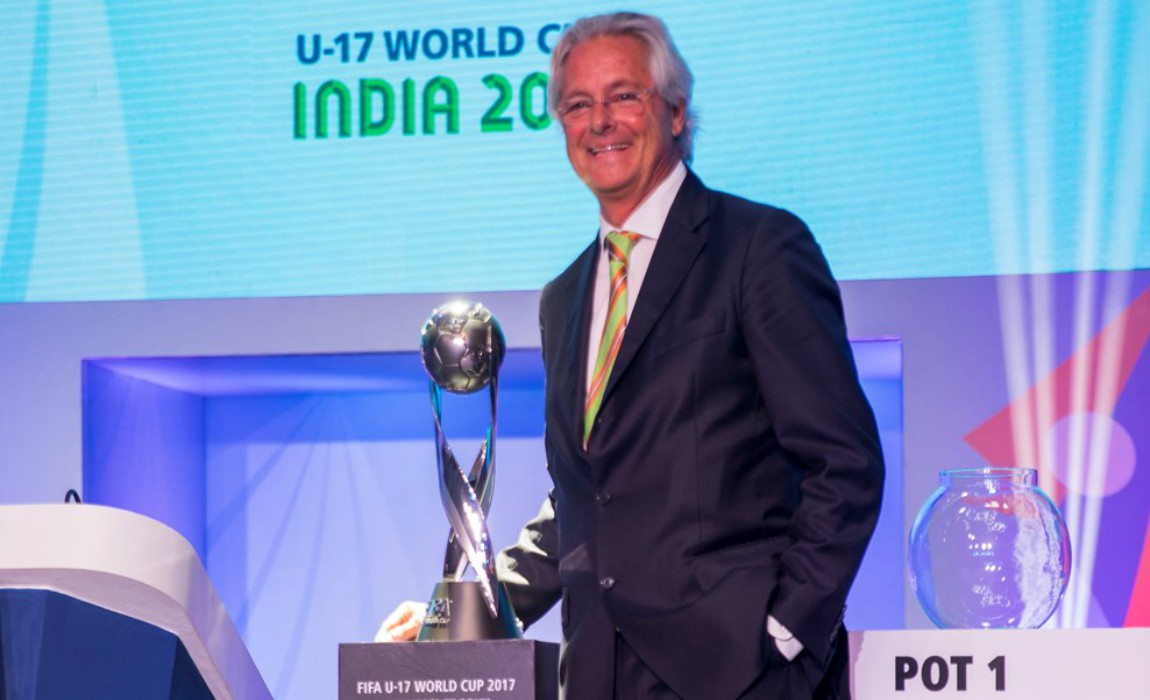 The official draw of FIFA U-17 World Cup was held in Mumbai and 24 teams got placed in six groups. India, as expected, got the A1 position in Group A being the host. 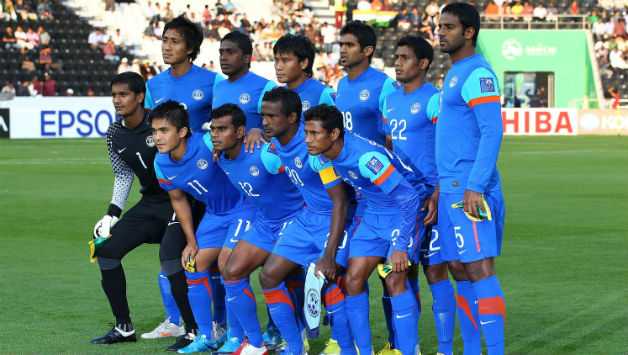 The three other teams joining India in Group A are the USA, Ghana and Colombia. India will play their first game against the USA on October 6 in New Delhi to kick-off the tournament. 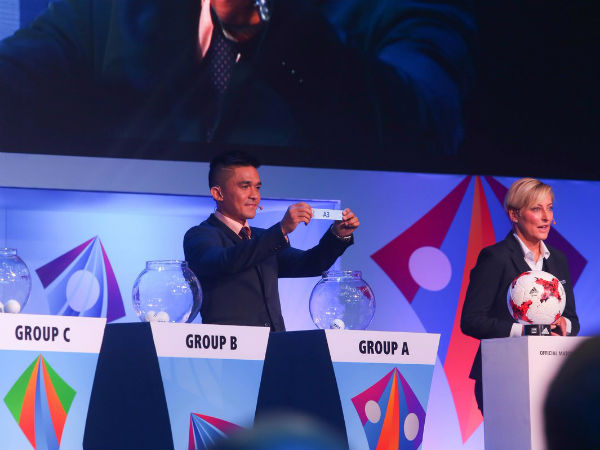 Sunil Chhetri At the draw 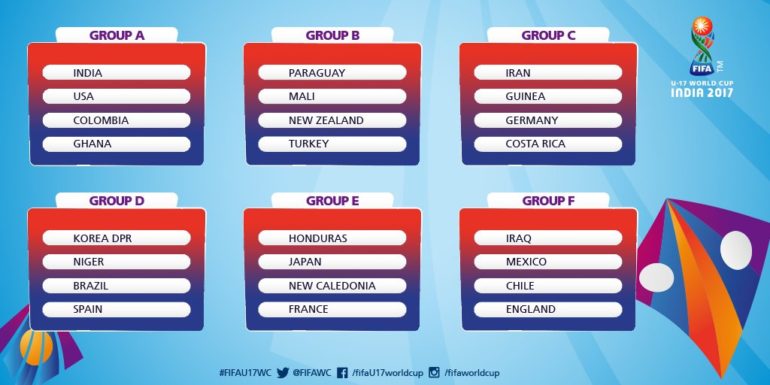 Post tags:
ArgentinaBrazilColombiaEnglandFIFAFootballfoottheballFranceftbGermanyIndiaSpainWorld Cup
previous post
Maradona And Ronaldo Team Up For A Legends’ Match
next post
Real Madrid Legend Ronaldo Congratulates His Son Upon Selection For Brazil U18 At Maccabiah Games