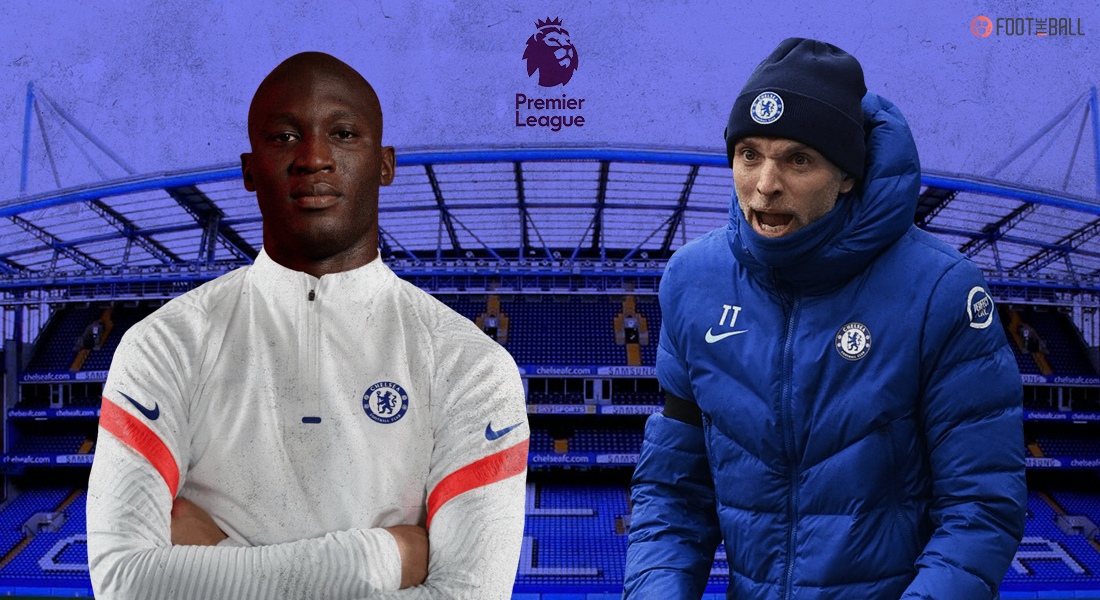 The Romelu Lukaku transfer saga has finally come to an end as the Belgian joins his former club Chelsea ahead of the start of the new season in England.

The former Manchester United forward returns to the Premier League as the Blues strengthen their prospects of challenging for the English top-flight title and breaking the recent duopoly of Manchester City and Liverpool.

Lukaku signed for the Stamford Bridge outfit after they paid €115 million for the Belgian to Italian club Inter Milan after their initial bid of €100 million and Marcos Alonso was rejected by the current Serie A champions.

As Lukaku makes a return to the Premier League after two years, FootTheBall assesses and grades his transfer from Inter Milan to Chelsea.

Romelu Lukaku was adjudged the Most Valuable Player in Serie A last season after Inter Milan won the Italian league title for the first time in more than a decade.

Lukaku scored 24 goals and delivered 11 assists in the entire campaign before rightly being named the league’s most valuable player, but the departure of Antonio Conte from Milan may have influenced Lukaku’s move back to Chelsea. 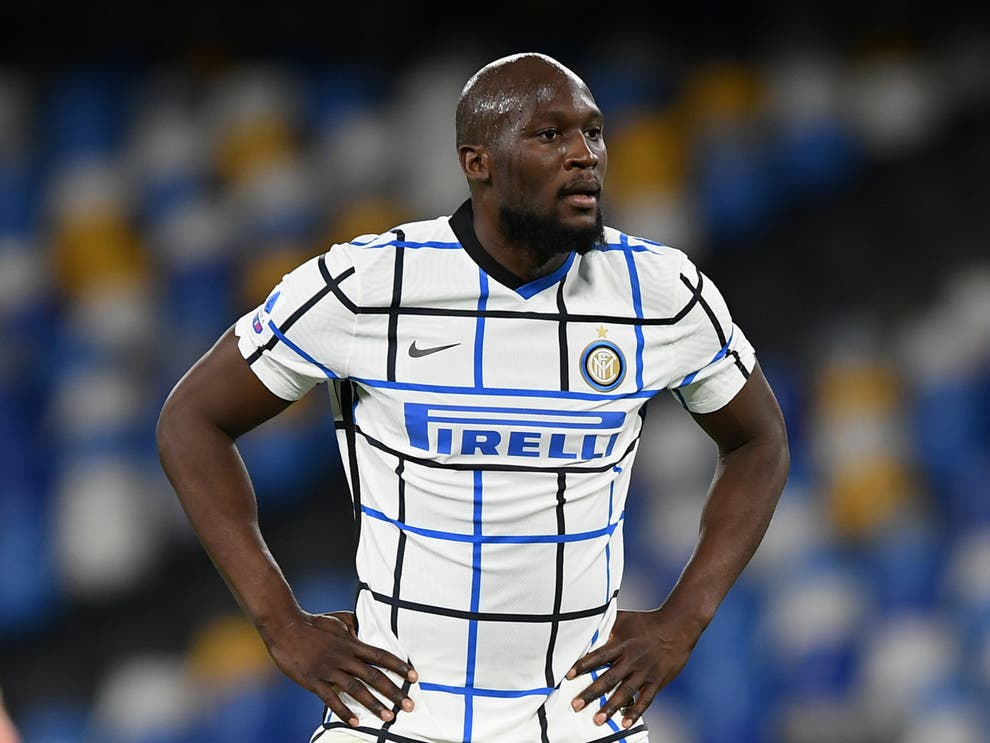 The 28-year old Belgian was Inter Milan’s top goalscorer in all competitions as he scored 30 goals across the season for the Italian outfit.

He continued his exploits with Belgium in this summer’s European Championship, scoring 4 goals in 5 matches for the Red Devils as they reached the quarter-finals.

Chelsea need a player who can score goals up front at a consistent rate as Timo Werner is still adapting and acclimatising in England, and Lukaku can be the answer to all their problems.

Chelsea paid €115 million to acquire the services of Romelu Lukaku as Thomas Tuchel aims to build on the Blues’ win in the Champions League in Porto last season.

Their initial bid of €100 million, plus Marcos Alonso was turned down by the Nerazzurri, but they couldn’t resist the final offer that was tabled by Chelsea for the Belgian. 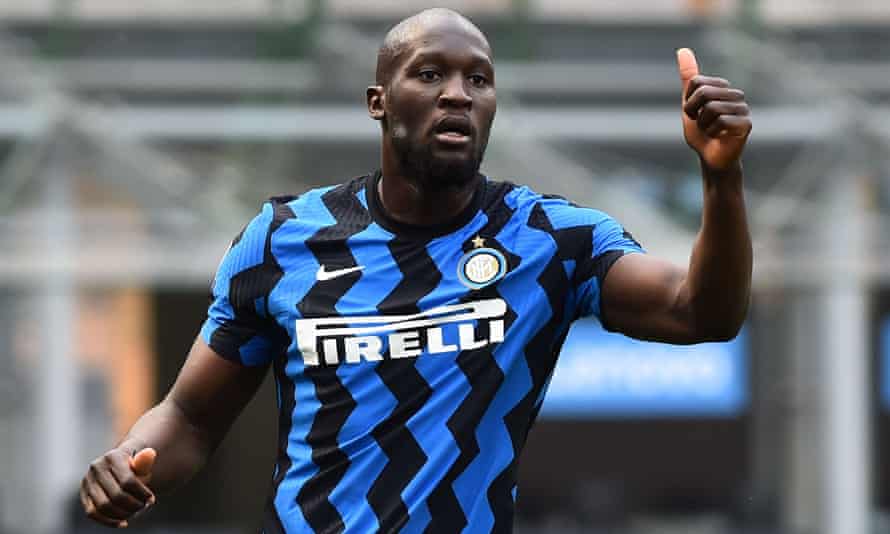 Even though Lukaku was perhaps one of the most important players for Inter Milan last season as they won the Scudetto, the price tag that is attached to him isn’t justified given the pandemic-induced financial woes that most clubs are dealing with.

Chelsea should have been more frugal and discerning in their transfer negotiations rather than going all out on a spending spree.

Add to all this the fact that Lukaku was once a Chelsea player who was let go to Everton, and Chelsea fans might have a bitter taste in their mouths as they had to pay such a hefty transfer fee for a player who was one of their own not so long ago.

The 28-year old Belgian can take the burden off of Timo Werner up front and also act as a mentor to Tammy Abraham if the Englishman stays at Stamford Bridge this season.

When playing for Belgium in the 2018 World Cup in Russia, Lukaku won the Bronze Boot being the second-highest joint-top scorer in the tournament when he was a Manchester United player.

Last season, Chelsea’s top scorer in the Premier League was the Italian defensive midfielder Jorginho as he scored 7 goals for the Blues in the English top-flight, but this stat can quickly change as Lukaku readies for a second spell in the British capital with the European champions and hopes to vindicate himself in front of the Stamford Bridge faithful once and for all.

There was a time when Chelsea had the famous Belgian trio of Romelu Lukaku, Eden Hazard and Kevin De Bruyne in London.

But over the years all of them have departed due to different reasons. As Lukaku comes back to the Premier League he will be returning to familiar faces as his opponents, with former teammate Paul Pogba and current international teammate Kevin De Bruyne in England.

He will be expected to hit the ground running as he had more goals than any other player barring Cristiano Ronaldo in the Italian top-flight last season, leading Inter Milan to the Serie A title.

He will be expected to lead the line for the Blues ahead of the likes of Timo Werner, Tammy Abraham and Michy Batshuayi in London as Chelsea prepare to challenge for the Premier League in the next season in addition to defending their European title as Thomas Tuchel takes charge of his first full season in England.