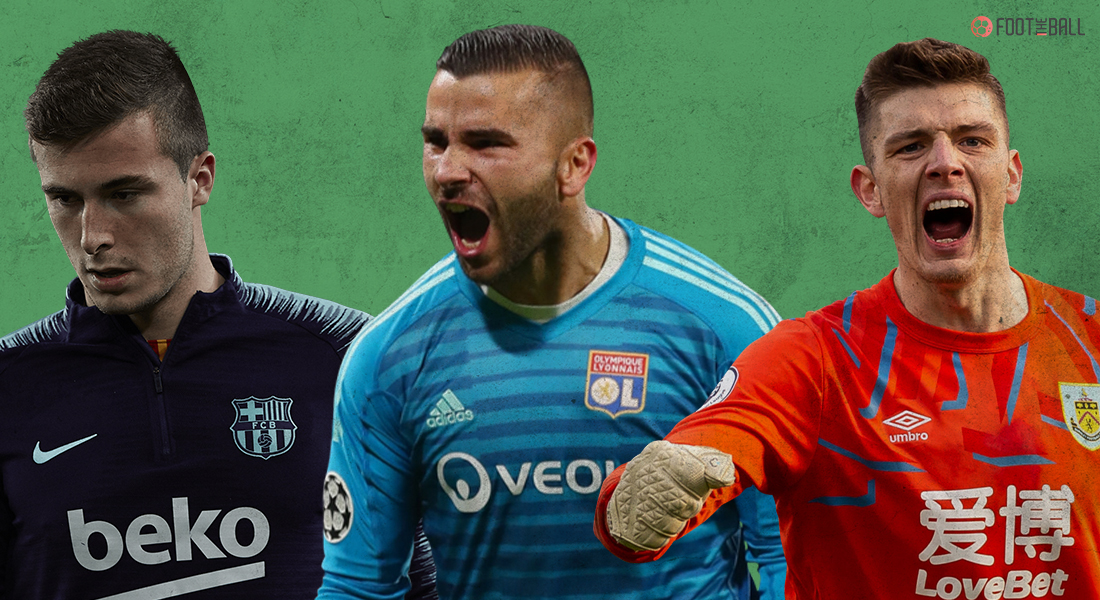 It’s been a busy yet thrilling couple of months at Gunner Island as Arsenal attempts to complete their most major roster overhaul in recent years. And they are nearing completion as they strive to rebound from the abyss that has seen them miss out on Champions League football for the last four seasons.

The Gunners have brought in two defenders to put a stop to their consistent defensive breaches: English center-back Ben White and Portuguese left-back Nuno Tavares. Belgian midfielder Albert Sambi Lokonga was also signed, and all three made their debuts in Arsenal’s 2-0 loss to Brentford on the opening night of the new Premier League season.

Arsenal supporters can also breathe a sigh of relief as Martin Odegaard and the north Londoners were reunited after a €40 million agreement with Real Madrid was agreed upon, tying the midfielder to the Emirates for five years.

Edu and Arteta wanted Ødegaard as only priority since June, strategy was correct… and now, done deal. pic.twitter.com/2LCaiEiKD0

The last step in the rebuilding process was to acquire a goalkeeper to challenge current No.1 Bern Leno, which appears to have been addressed as well, as Arsenal are closing in on the signing of Sheffield United shot-stopper Aaron Ramsdale for £30 million. Although this appears to have been an unpopular signing as a massive chunk of the Gunners’ supporters turned to social media to express their displeasure with the exorbitant fee spent for a backup keeper.

Confirmed as per @David_Ornstein today.

Ødegaard deal will be announced in the next hours. pic.twitter.com/jBLJLpetmn

And, considering the quality that Berd Leno offers the Gunner between the sticks, which eventually robs Ramsdale of consistent game time, the social media outcry appears to be quite justified. In that case, FootTheBall brings to you five goalkeepers that Arsenal should consider signing instead of Ramsdale as a backup option.

To kick things off, the first name on the list is Lyon’s shot-stopper Anthony Lopes. Threatened by the potential arrival of Andre Onana in the coming days, the Portuguese may be shown the exit door in the coming days of the transfer window.

He might certainly pack his bags this summer to make room for the Cameroonian shot-stopper, a former Ajax prodigy under Peter Bosz. Anthony Lopes may be the ideal addition for Arsenal as a backup goalkeeper. The Portuguese international, now 30, is in his final few years of performing at the highest level, but he is still a quality option between the sticks.

Although he is not very tall for a goalkeeper, he more than makes up for it with his outstanding reflexes, anticipation, grit, and unrivaled leadership from the back. He’s quick off the line, good with the back at his feet, and adept at playing out from the back, which is ideal for Arsenal. Although he has been exposed on occasion in the past coming for crosses, he has matured a lot in that area over the past few years.  As a backup to Leno, Anthony Lopes is a seasoned and quality option for Arsenal.

Another quality and “one for the future” option for Arsenal is Newcastle United’s, Freddie Woodman. The Gunners have had the English shot-stopper on their radar as they attempted to include Woodman in a player-plus-cash deal for Joe Willock earlier this summer, but Newcastle United signed the midfielder for £25 million.

Woodman made his Premier League debut last week against West Ham for Newcastle, following spending the previous two campaigns on loan at Swansea City, where he consistently excelled in the Championship. His reflexes and efficiency between the sticks were put to the test while on loan in South Wales, where he discovered a newfound confidence in a club competing for promotion and received praise for his 20 clean sheets last season.

8 – Despite the rebound being turned in, Newcastle’s Freddie Woodman became just the eighth goalkeeper to save a penalty on his Premier League debut and first since Neil Etheridge for Cardiff vs Bournemouth in August 2018. Unfortunate. pic.twitter.com/P47GIEbgPy

A talented goalkeeper with excellent feet and sky-high ceiling, he has major room to develop further and, more importantly, is experienced with sides who build out from the back rather than clearing it forward.

Another one for the future and a keeper who could fit like a glove in Gunners’ system is Barcelona’s youngster Inaki Pena. First team bound, his promotion has been long overdue, possibly since Jasper Cillessen was transferred in 2019, but his role as the senior squad’s third goalkeeper felt like a formality as he continues to play with Barca B and his debut with the big boys hasn’t yet come.

Last summer, he could have replaced Neto, but with Marc-Andre ter Stegen undergoing surgery that was going to make him miss the opening games of the season, the board decided to play it safe by keeping the Brazilian. And, with Barcelona likely to stick with Neto this season while Ter Stegen recovers from a knee injury, Inaki Pena has reportedly expressed his desire to leave his boyhood club.

An academic goalkeeper with all the fundamentals and incredible reliability, he always transmits tranquility and security to those around him. He is very agile, likes to anticipate, and dominates 1v1 situations. On the ball, his great accuracy and intelligence stand out as well. At 22, and after three seasons as a starter for Barcelona B, it is the perfect time for him to take the next big step in his career. And of course, Arsenal won’t have to break the bank for him.

From an obscure keeper to an overnight superstar following clutch stops in a 4-2 penalty shootout triumph (0-0 after extra time) against the Netherlands in the 2014 FIFA World Cup semi-final, Sergio Romero has come a long way. The former Manchester United goalkeeper is a free agent and can undoubtedly bring his experience and leadership in the locker room, filling a vacuum left by David Luiz’s departure.

Sergio Romero was bound to join Granada, but the deal fell through in the final stages as the Spanish club signed Sporting’s Luis Maximiano as their new shot-stopper. He has been linked with a number of clubs, including a homecoming to his homeland Argentina with Boca Juniors, where many feel he will finish up as his career nears a close.

Granada are set to sign Luis Maximiano as new goalkeeper from Sporting. Agreement reached for €5m plus percentage on future sale. 🤝🇵🇹 #transfers

Deal collapsed for former Manchester United goalkeeper Sergio Romero who was one step away from joining Granada three days ago. 🚫

Given his considerable experience at the club level as well as on the international scene with Argentina, the 33-year-old would be an excellent short-term solution for Arteta.

Among the keepers listed, Burnley’s Nick Pope is one of the standouts Mikel Arteta should acquire. On the international scene, he is England’s second-choice goalkeeper and only missed Euro 2020 due to an injury, putting him above Ramsdale.

Burnley goalkeeper’s current contract expires in 2023, thus the club might well be tempted to cash in on him this summer if he does not want to extend his stay at Turf Moor. They might be inclined towards the idea of selling him as there will be less of a price tag on his head next summer with only one year remaining on his contract.

His agility and reflexes are extraordinary and he is adept at coming off his line and closing down spaces in one-on-ones. He has a big personality, is an extrovert, and is constantly shouting and giving instructions, so he doesn’t get intimidated by mistakes or by the scenario. Pope’s distribution is questionable, but he possesses the composure, handling, and leadership characteristics that should make Arsenal consider signing him.