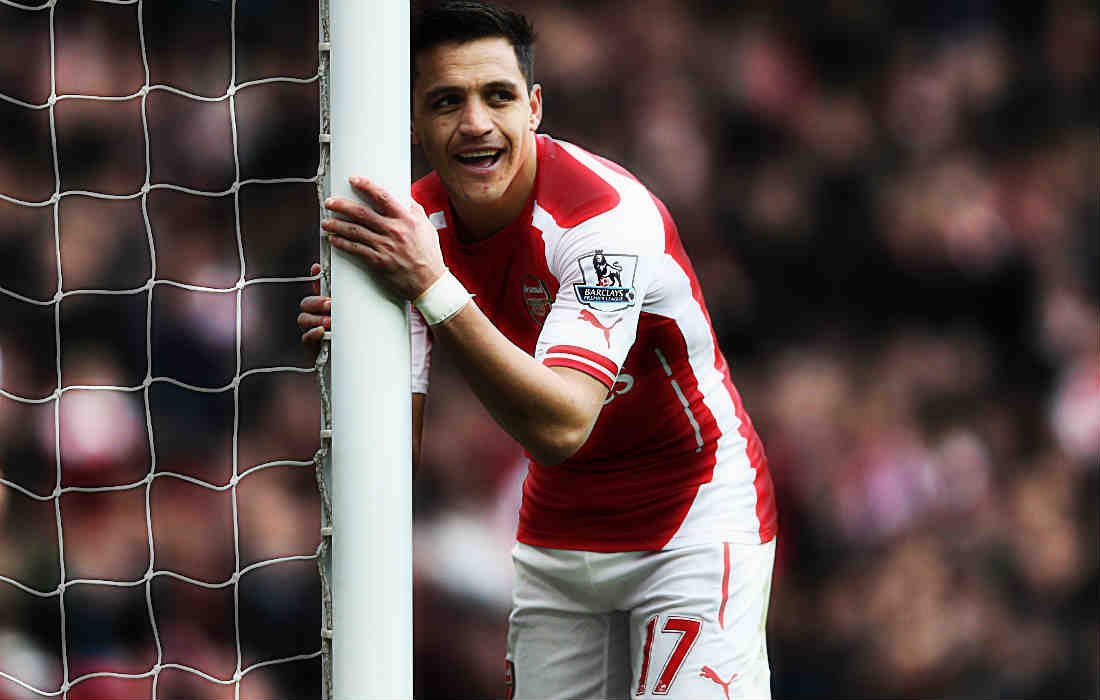 Alexis Sanchez is set to quit Arsenal after a dressing room bust-up with team-mates.

The Gunners star had a fallout with teammates after a humiliating defeat to Bayern Munich in the Champions League. 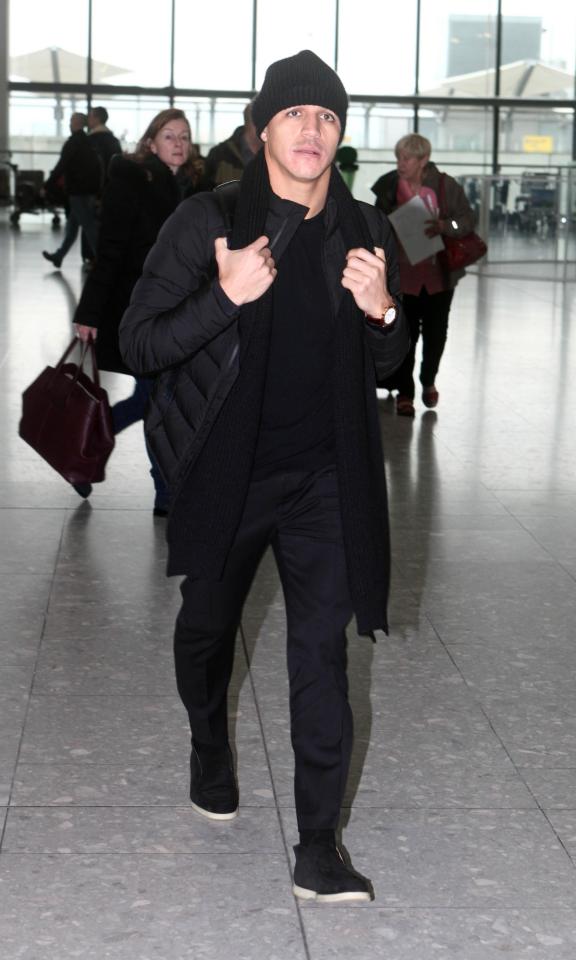 Gunners number 2 Steve Bould threw a bottle at a wall as players were blamed for the shortcoming.

Sanchez was seen flying out of London yesterday and is reportedly looking at his options.

Paris Saint-Germain and Juventus are both said to be interested in the player. 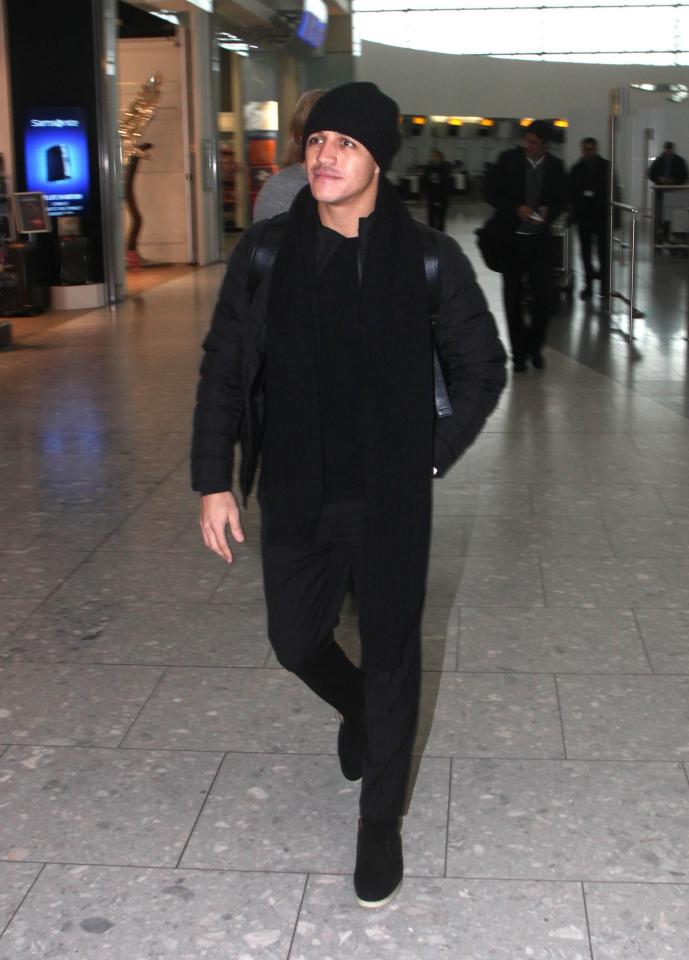 Fans have been asking for Wenger to be dismissed and even former players have urged the Frenchman to decide on his future quickly.

Wenger has a two-year contract extension on offer from Arsenal and former stopper Jens Lehmann has asked the tactician to decide his future.

“If he wants to extend his contract, he should do it now so everybody is clear what is going on,” Lehmann said. 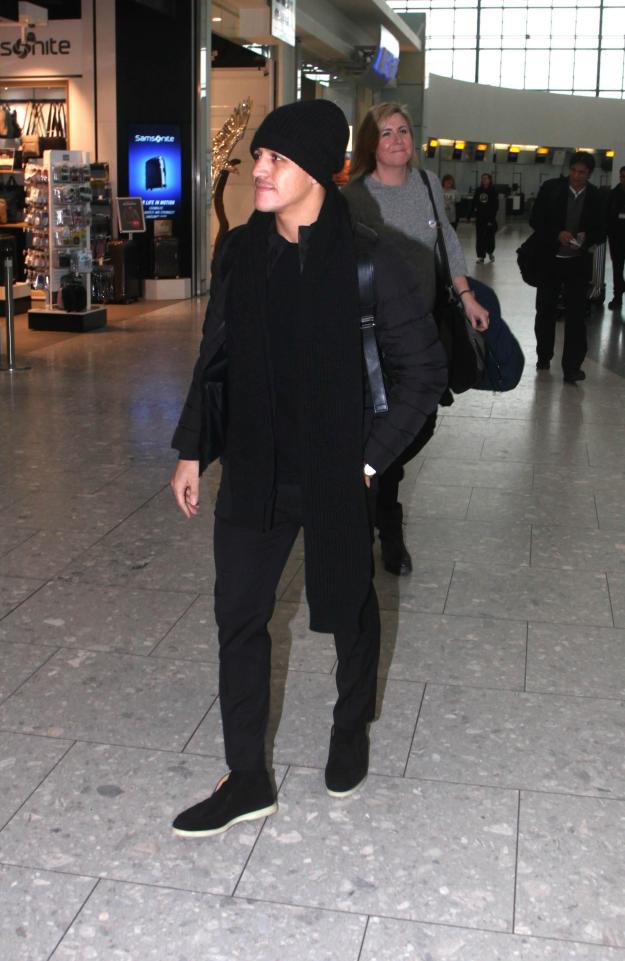 “If not, he also has to make his decision now.”

“It’s as if they don’t take the coach seriously any more.”

Post tags:
alexis sanchezAllianz ArenaArsenalArsene WengerBayern MunichJuventusPSG
previous post
NO RETIREMENT: Wenger Confirms He Could Manage A New Club Next Season – So Who Might It Be?
next post
‘I FELT LIKE A CRIMINAL’: Man Utd Legend Dwight Yorke ‘DENIED’ Access To Donald Trump’s USA Due To Iranian Stamp In His Passport