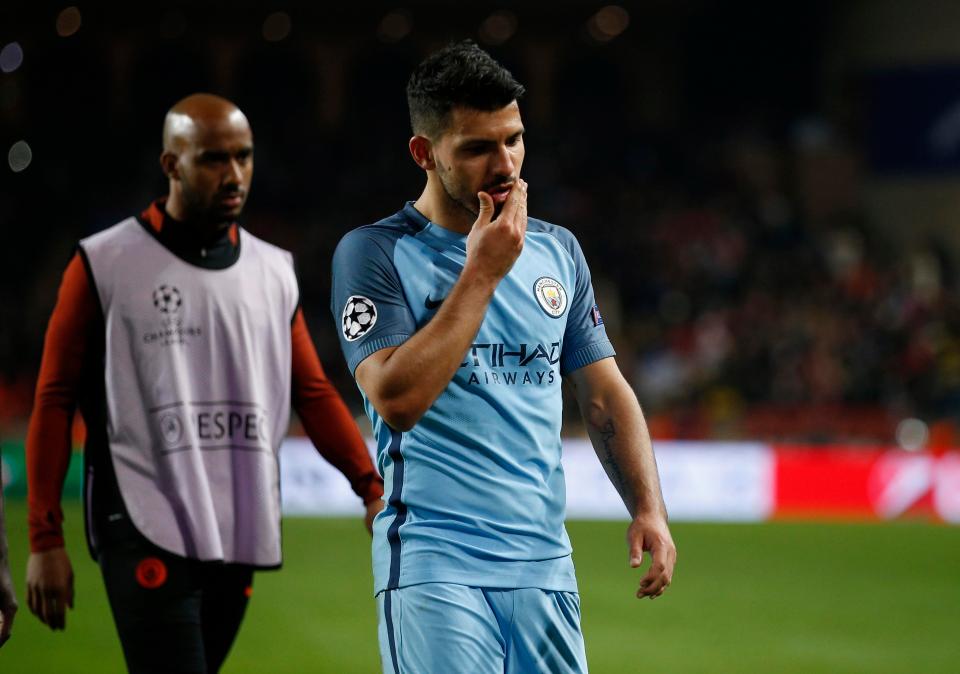 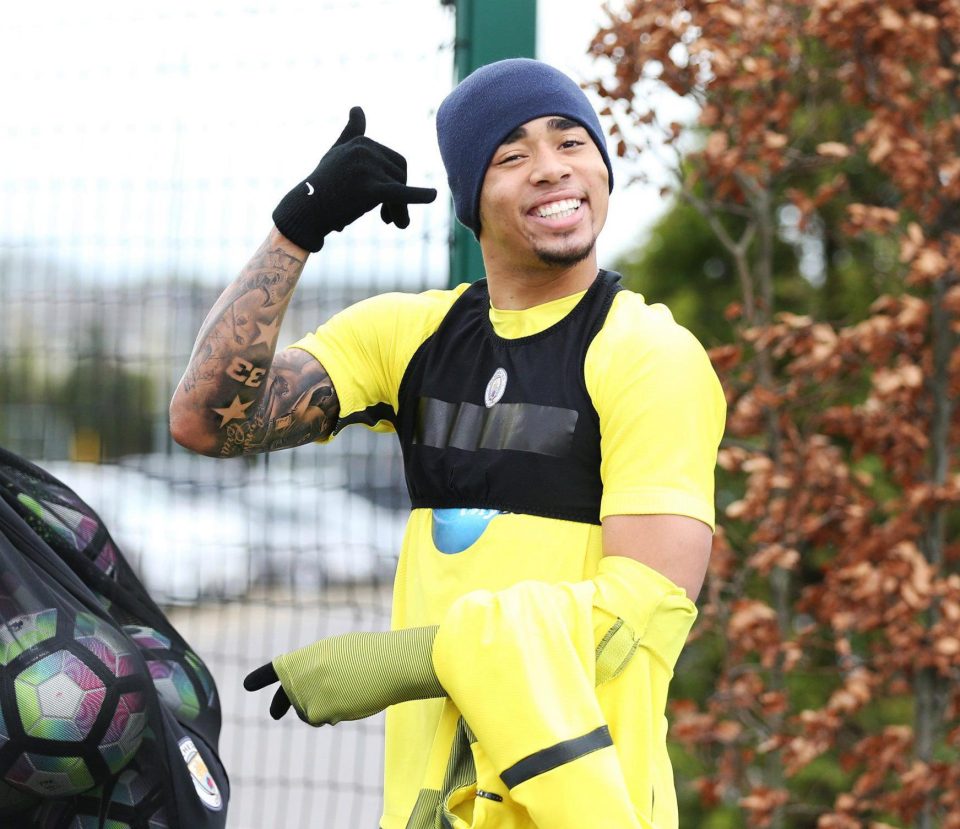 There are speculations whether Aguero will find himself a starting role at Man City next season – after the arrival of Gabriel Jesus this January. 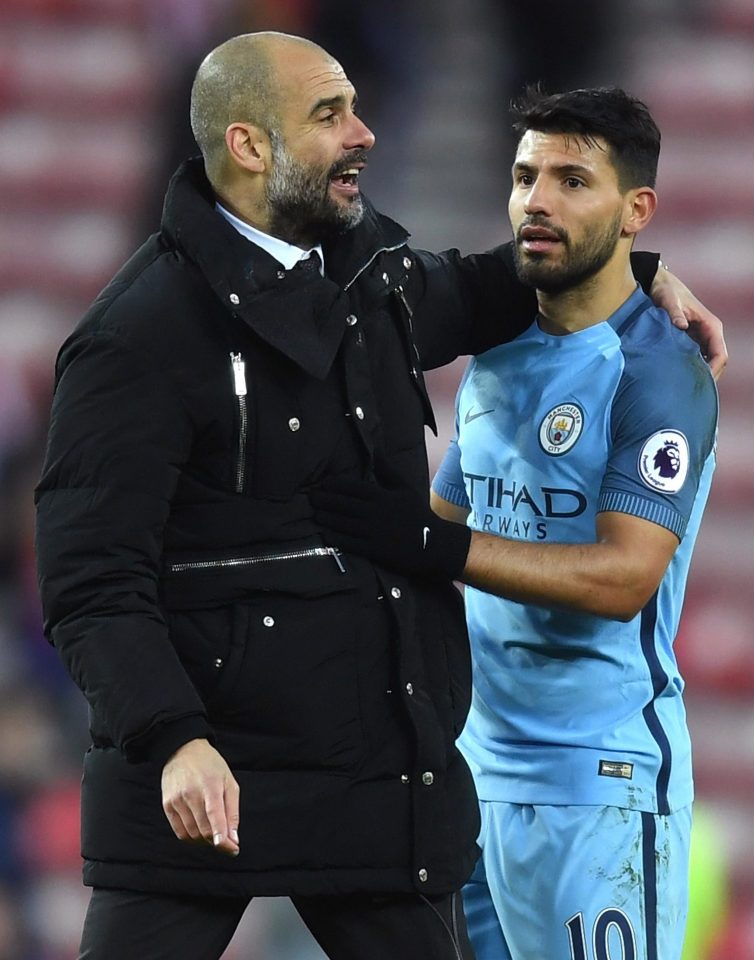 But The Telegraph claims that the Argentine superstar would prefer to stay at Man City but would first hold showdown talks with Guardiola to know what would be his role in the squad or whether he is in his plans for the next season. 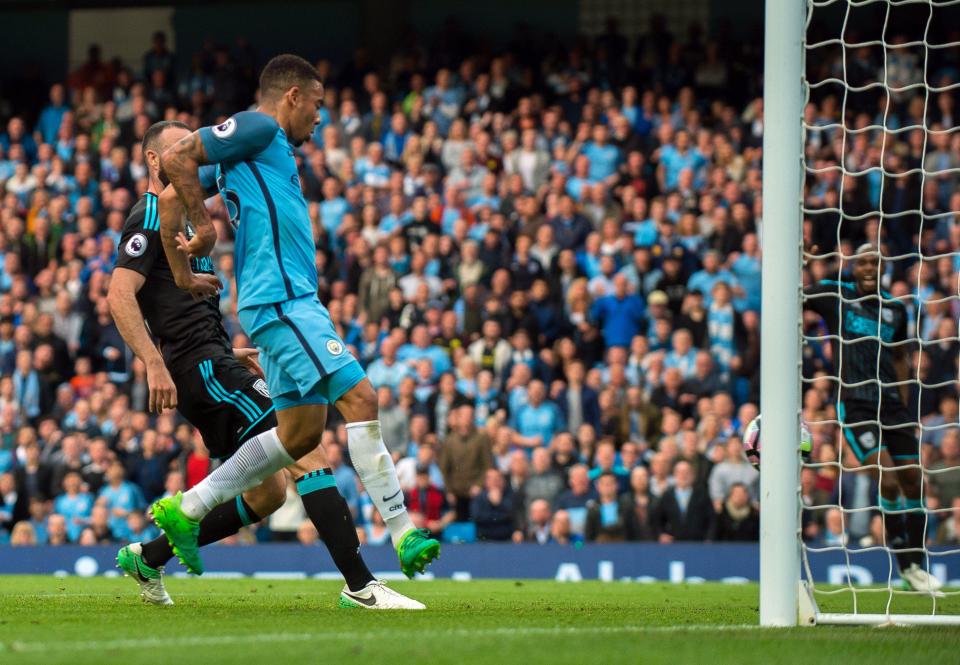 This could see Aguero being dropped from Guardiola’s plans for the upcoming season. One more striker at City would see the Argentine playing the role of a fringe player under the Spanish boss.

Aguero is well aware of the situation and could force a transfer request this summer. 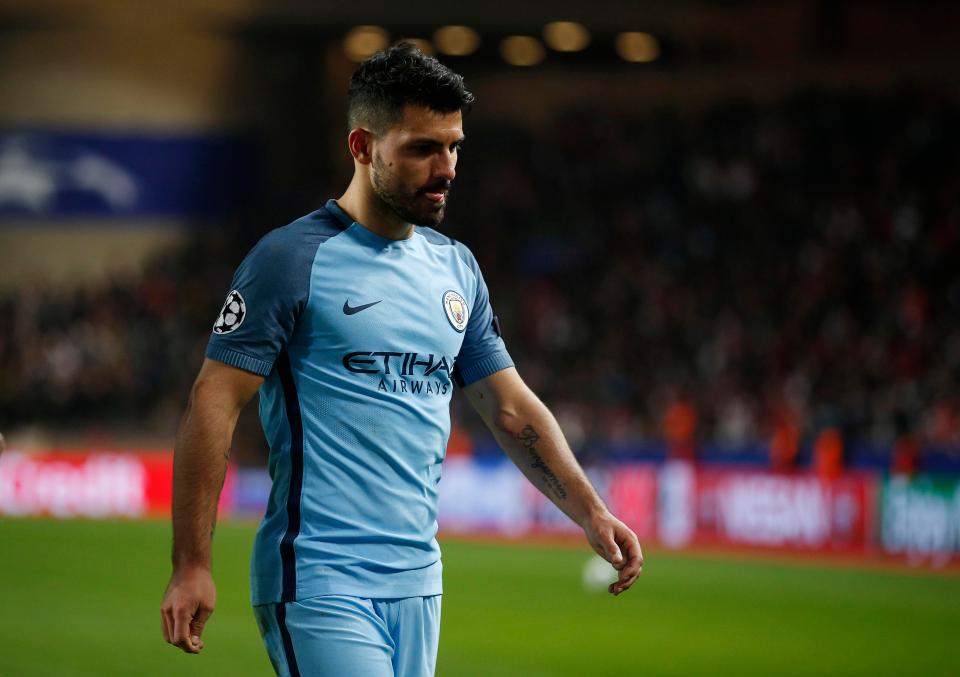