Wenger To Line Up Reus Move If Sanchez Decides To Leave 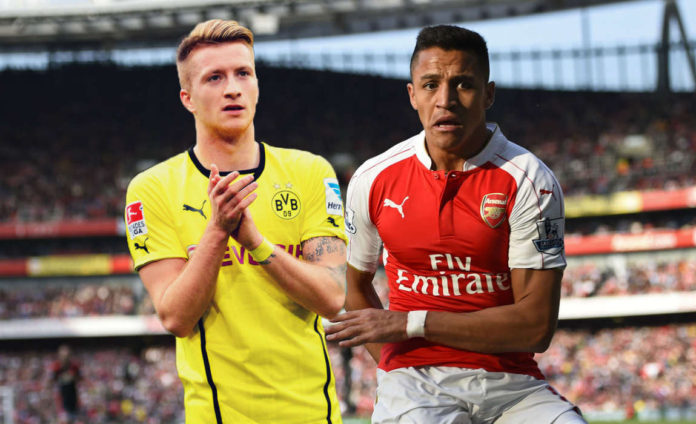 Arsenal could make a move for Borussia Dortmund star Marco Reus if star forward Alexis Sanchez was to leave the Emirates Stadium. 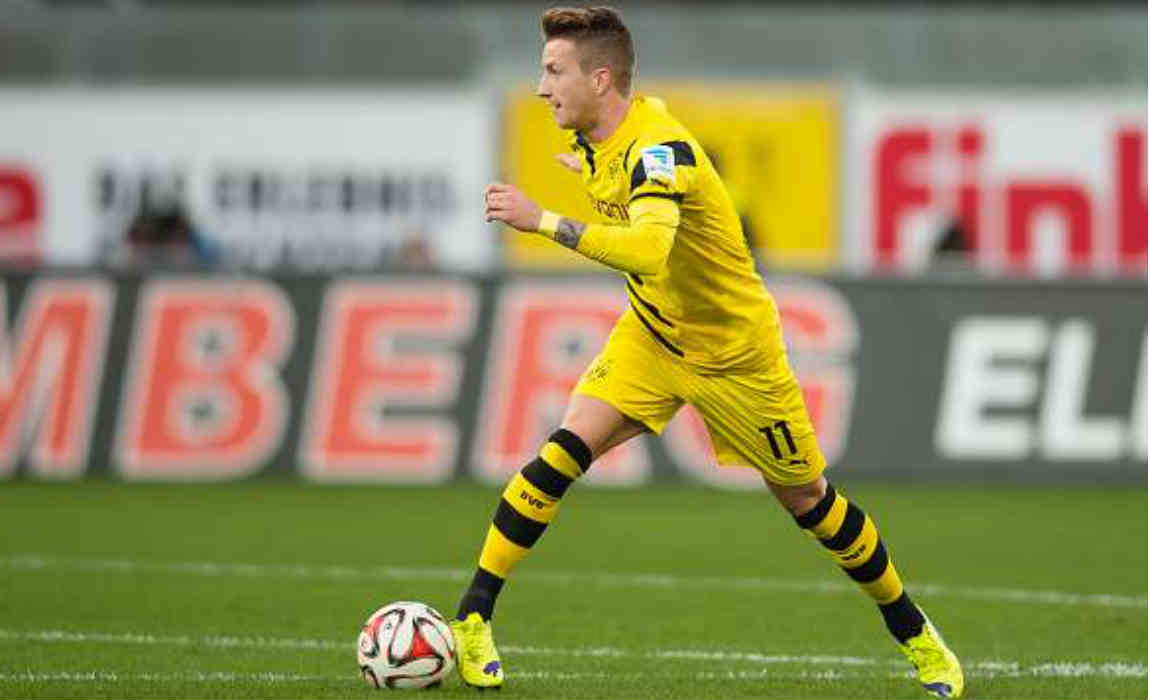 Sanchez has just over 18 months left on his current deal, with negotiations for a new deal currently going-on.

However, no conclusive decision has been reached yet – leaving the Arsenal hierarchy and boss Arsene Wenger in turmoil.

Alexis Sanchez has been in red-hot form for Arsenal this season having scored 6 goals in the Premier League, with Wenger playing the 28-year-old in a more central role and deploying him as a striker ahead of Oliver Giroud.

Alexis had limped out of training with the national team but has since recovered and is expected to play against Manchester United on Saturday. 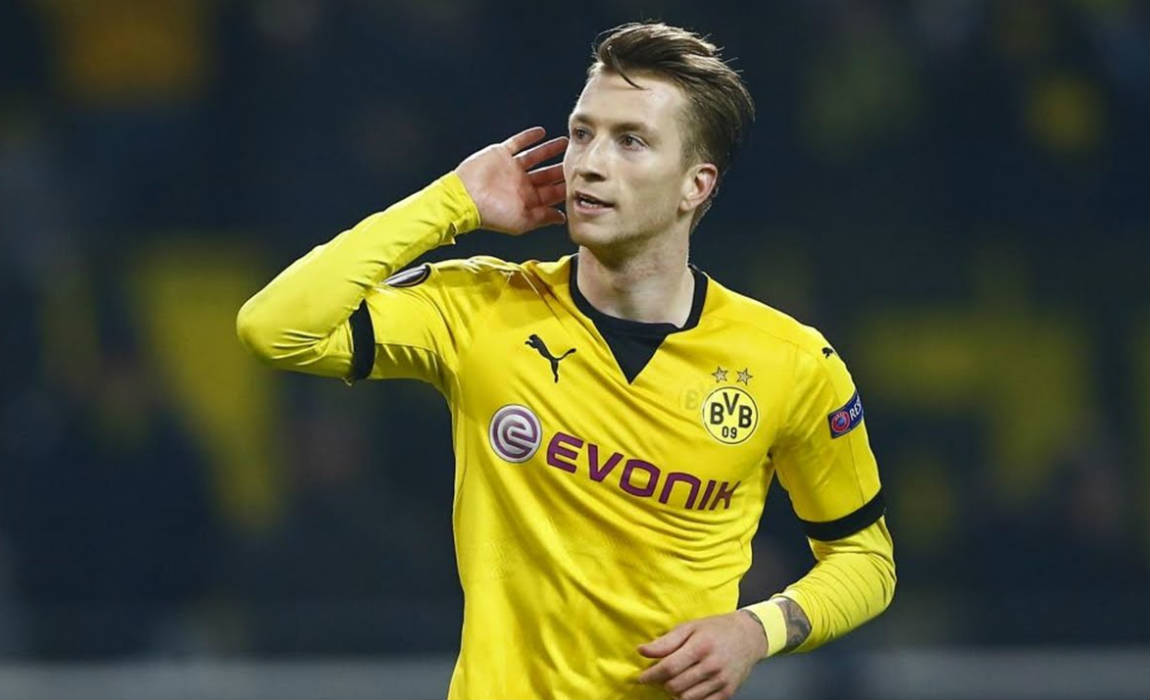 If the Gunners were to cash in on the Chile international, Reus would be the perfect replacement for him, with Gunners boss Wenger being a huge fan of the German international.

Reus re-signed for Dortmund in July 2012, having spent 10 years at the club during his youth career. However, the 27-year-old is currently out with a hamstring injury and is set to miss BVB’s much anticipated clash against title rivals Bayern Munich on Saturday.