Sources also reveal that Wenger has been monitoring Mbappe’s incredible form in Ligue 1 this season and now the Frenchman wants to launch a sensational bid to land him at Arsenal.

And if he ropes in Mbappe for a mammoth £87million transfer fee – it will be more than double of his record signing of Mesut Ozil, worth £42.5million. 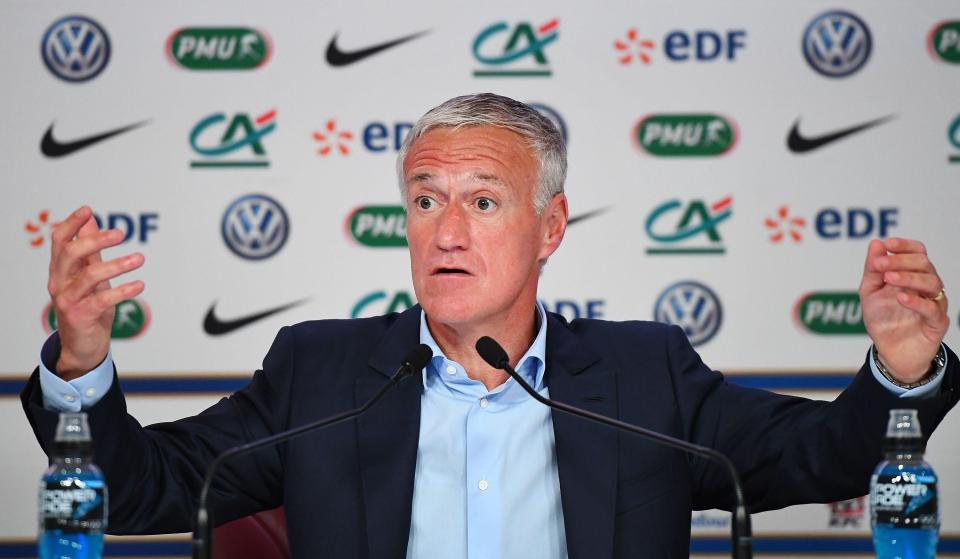 He added: “The advice of [Deschamps] counts. That will not guide my choice, but it will count.” 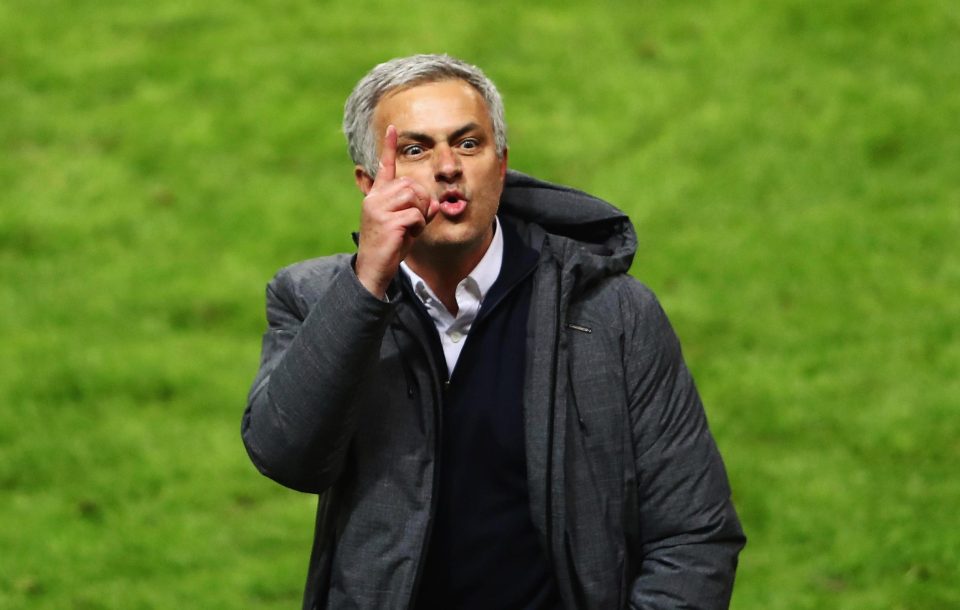