Premier League giants Arsenal declared that they would allow England midfielder Jack Wilshere to leave on loan before the summer transfer window closes on Wednesday. Wilshere has not been a regular figure in the Gunners first team and now the club wants him to find more regular action and regain his top form.

It is believed that the English midfielder is a part of the club’s long term future but certainly not the first choice of Arsene Wenger for the on-going season. 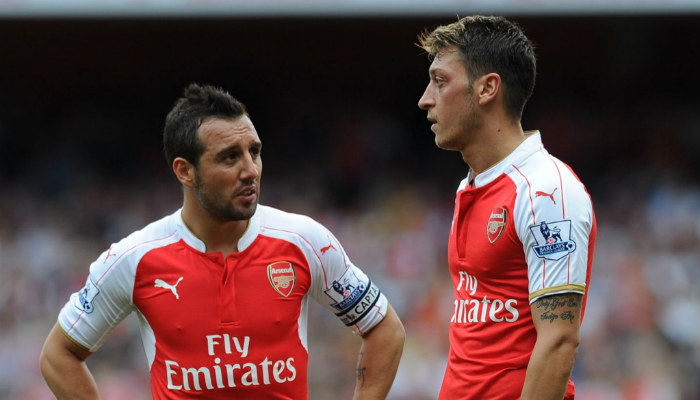 It is believed that Roy Hodgson was fond of the technical abilities and pace that Wilshere brings into the game, which earned him a place in the England squad for Euro 2016. However, new England manager Sam Allardyce has dropped him form the new Three Lions set up.

Arsenal might face an uphill task in finding a potential suitor for Wilshere as there are no concrete reports that suggests an interest in the player.

Foottheball sources claim that the Gunners would not want to send him to a rival club – Manchester United, Man City or Liverpool.

Sources claim that Wilshire might have to move to a different league as they believe that one of the La Liga clubs may come to his rescue. Valencia were interested in roping in the player during Gary Neville’s short stint as the head coach.

Pundits believe that the Italian club Torino might make a last gasp offer for the out-of-favour Arsenal midfielder.