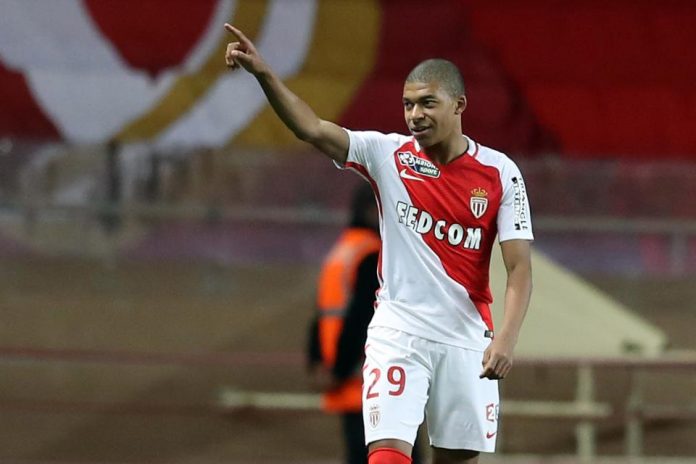 Spanish club Barcelona have now joined the race with other European giants for roping in the services of in-demand Monaco youngster Kylian Mbappe. 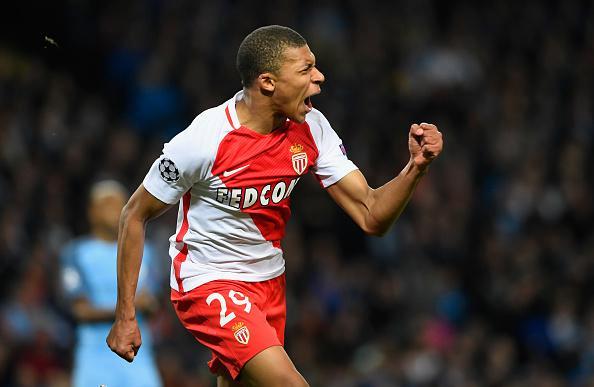 The 18-year-old striker is under the radar of top-flight European clubs after he proved his mettle at Ligue 1 giants AS Monaco and has been compared to Arsenal legend and former Monaco ace Thierry Henry. 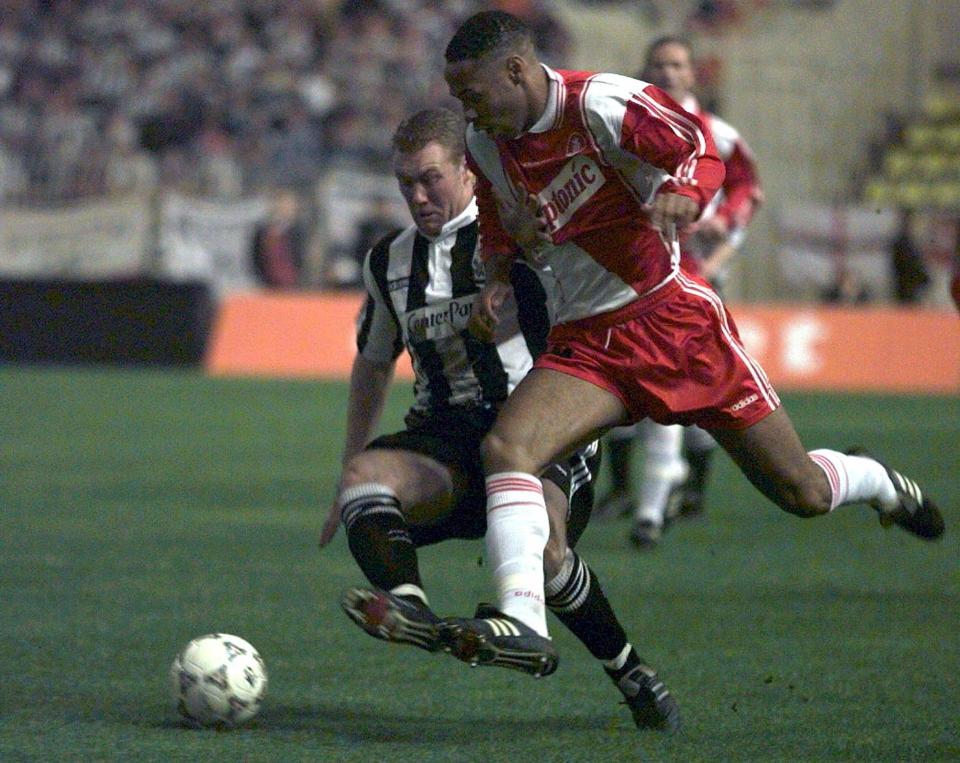 And now it is believed that Monaco boss Leonardo Jardim is set to face an uphill task to hold on to the rising star after reports in Spain stated that Barcelona has shown huge interest in the striker. 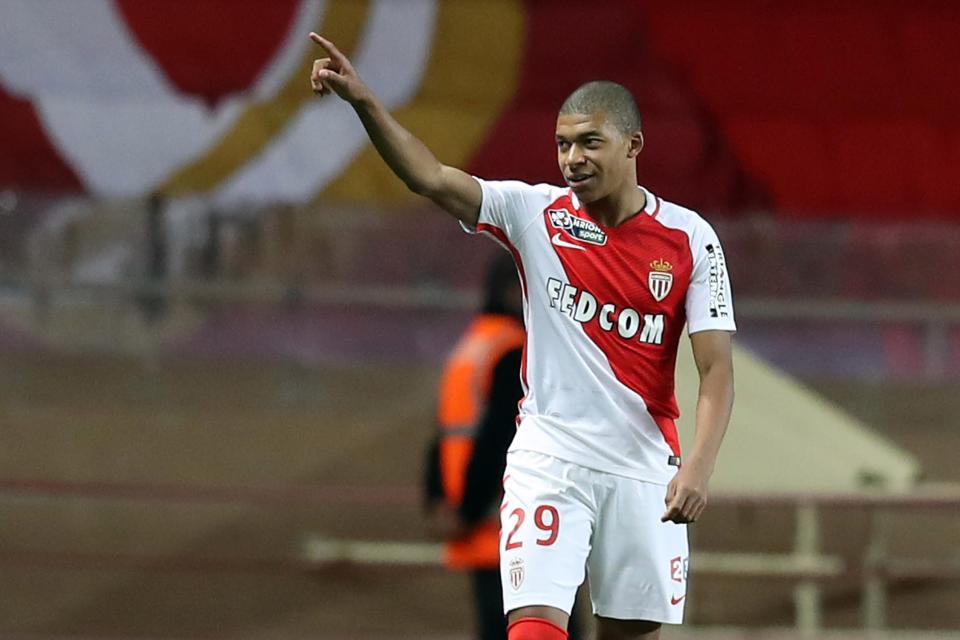 The La Liga giants have now joined Manchester City, Arsenal, Borussia Dortmund and Real Madrid in the race to secure the signatures of the youngster.

Luis Enrique is now desperate to lure away the youngster to Nou Camp after Mbappe displayed incredible form and scored against Manchester City in the last-16 first-leg tie in the Champions League. 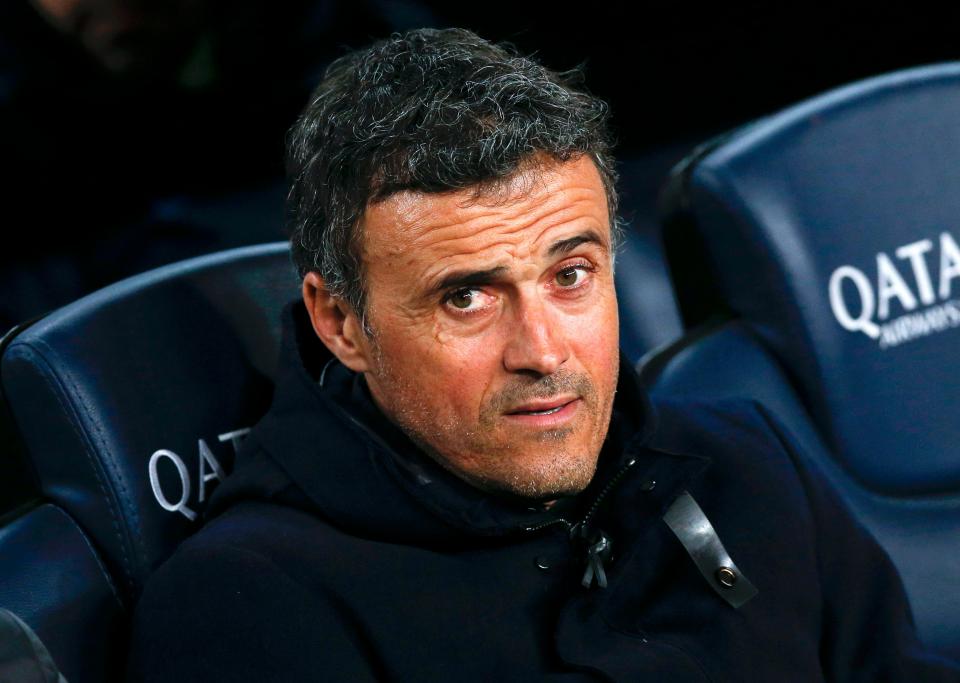 According to reports, the youngster who has documented his name amongst the top rising stars is managed by super-agent Jorge Mendes.

Mbappe earned his debut last season and has 11 goals to his name in 24 appearances this season. 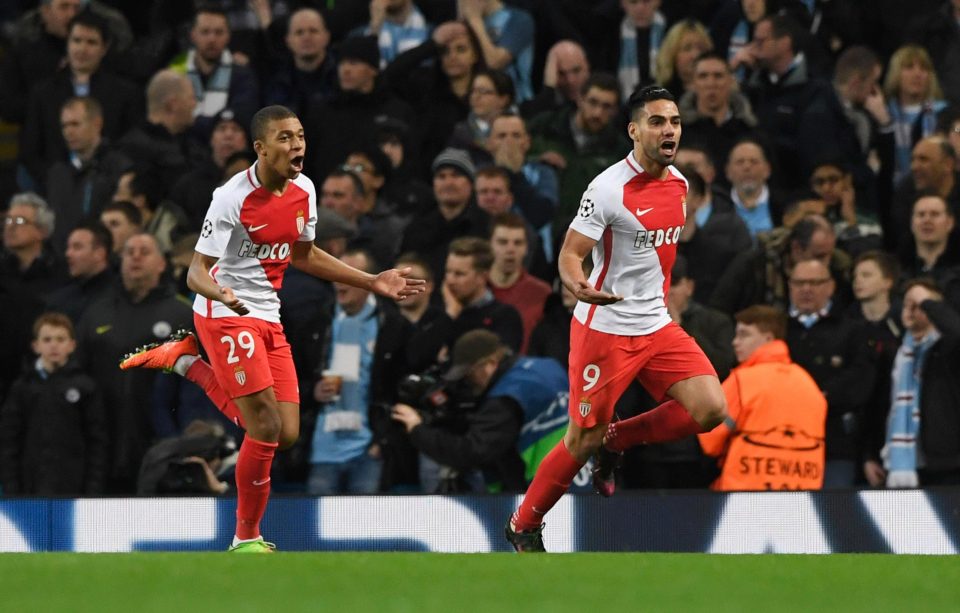 He has now formed a solid partnership with Radamel Falcao, who has now found his best form under Jardim, to guide Monaco to the top Ligue 1 table.