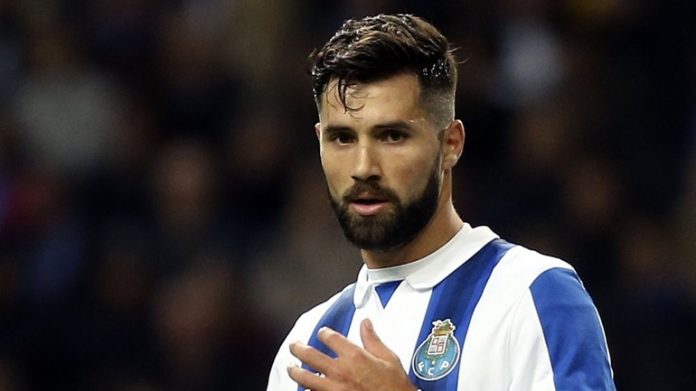 Brazilian defender Felipe is on the verge of joining Italian giants Juventus, according to media reports. 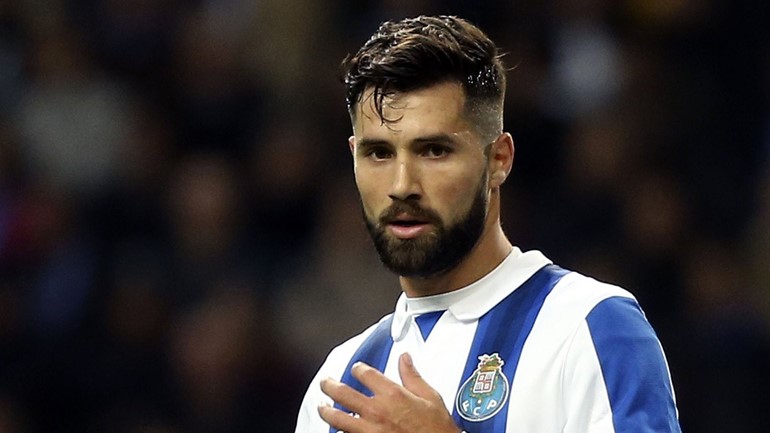 The Turin club has made a 30 million-euro offer to sign the 28-year-old from Porto, Brazilian news portal Globo Esporte said on Wednesday.

It added that Felipe’s agent, Giuliano Bertolucci, has already prepared the paperwork for the move, which can only occur when Italy’s summer transfer window opens in July. 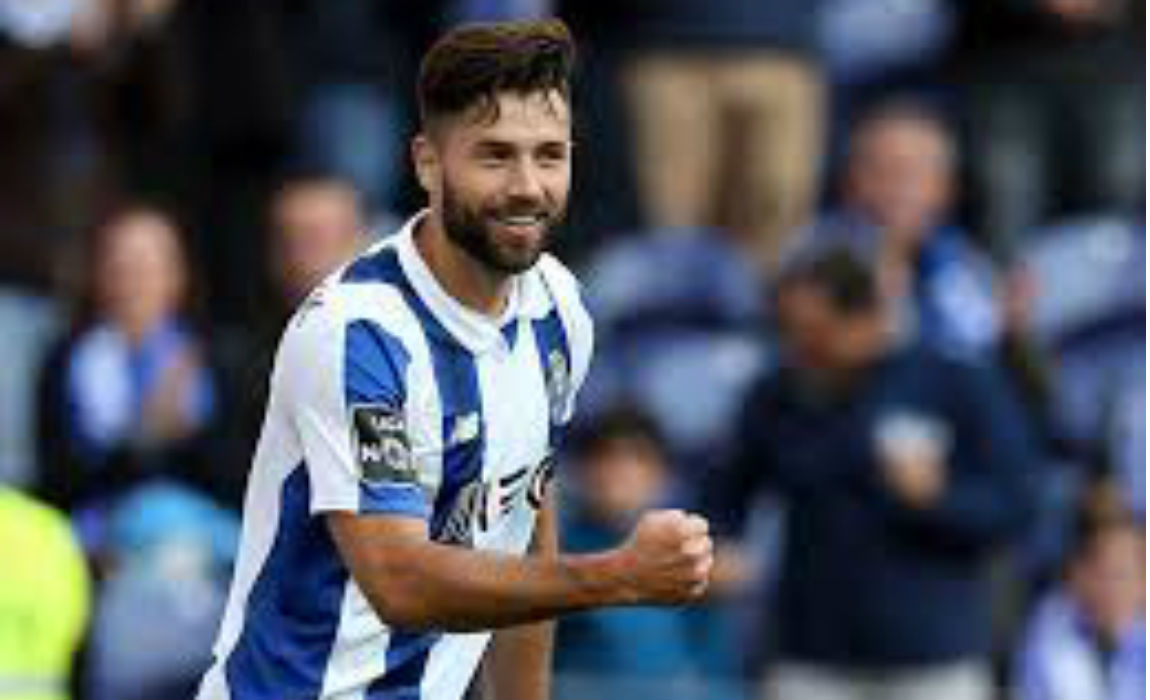 Felipe, 27, has made 43 appearances for Porto since joining the Portuguese club from Brazil’s Corinthians last year.

He was called up to Brazil’s squad for a World Cup qualifier against Paraguay in March last year but was an unused substitute as the teams drew 2-2 in Asuncion.