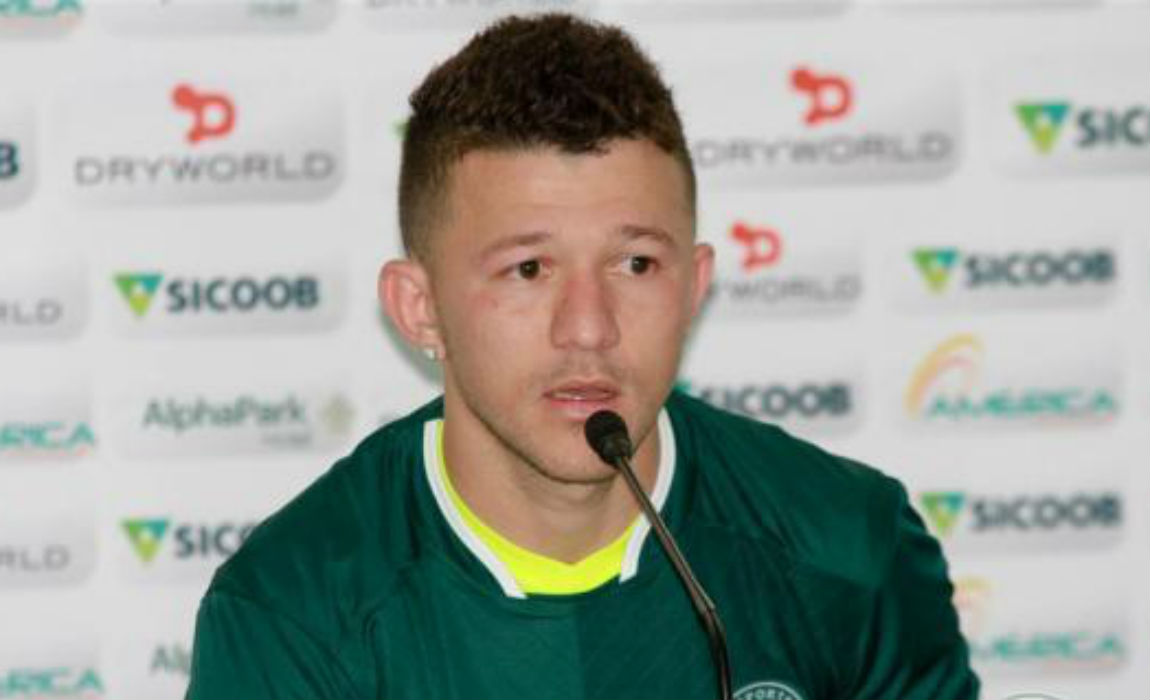 Forward Rossi Pereira has become the fourth signing for the tragedy-hit Brazilian club Chapecoense, according to Diario Catarinense.

The 24-year-old joins goalkeeper Davi, central defender Douglas Grolli and midfielder Dodo as those to sign with the Brazilian club in the past two weeks, the newspaper said on Wednesday. 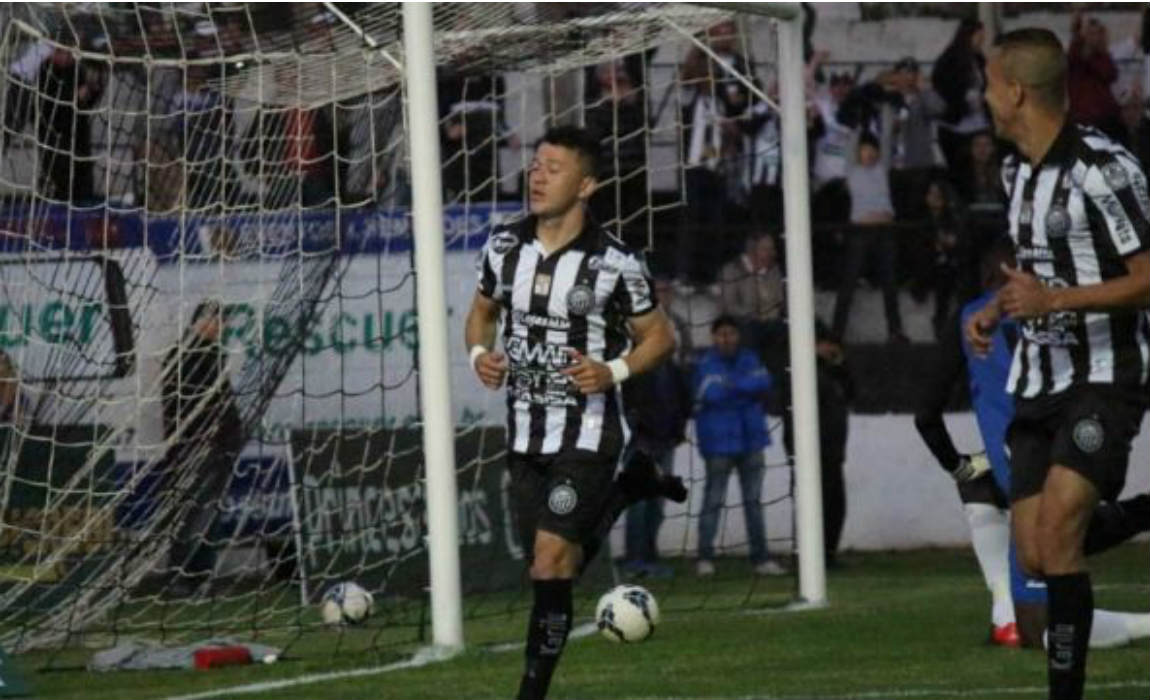 Rossi, who played with Flamengo and Fluminense at youth level, scored nine goals in 31 matches for Goias in Brazil’s Serie B this year.

The accident occurred less than two days before they were due to play Colombia’s Atletico Nacional in the first leg of the two-match Copa Sudamericana final.