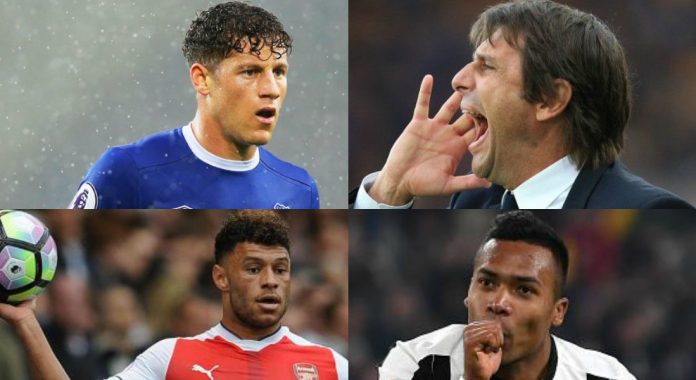 The Blues boss wants to bolster the ‘home-grown’ quota as clubs can include only 17 foreigners in a 25-member squad.

Chelsea have had shown huge interest in the Everton contract rebel Barkley over the course of the last few transfer windows.

Everton boss Koeman accentuated that the English attacking midfielder will be sold before the end of the summer transfer window.

Chelsea might face stiff competition from Tottenham Hotspur as Pochettino is desperate to rope in Barkley this summer.

But, according to the Mirror, the English winger has turned down the Gunners’ final offer.

FootTheBall sources claim the Blues have already made contact with Arsenal over a deal to take him to Anfield.

Sandro has displayed incredible for Juventus in the last few seasons and has now also attracted interest from the Manchester United and Manchester City.