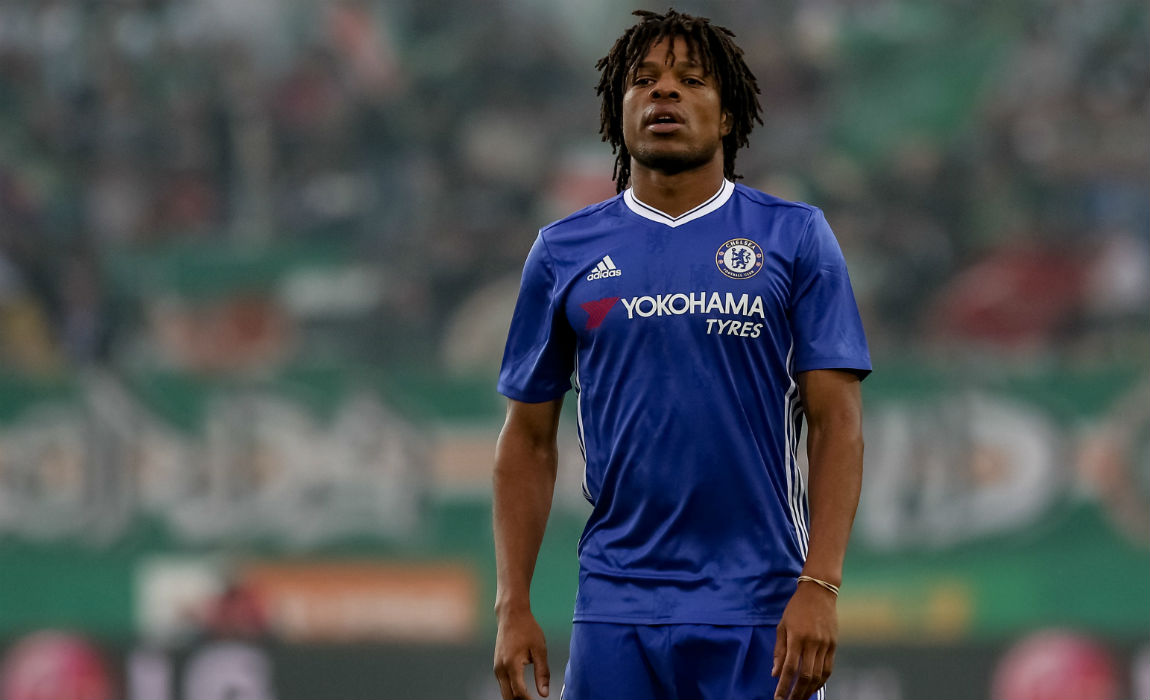 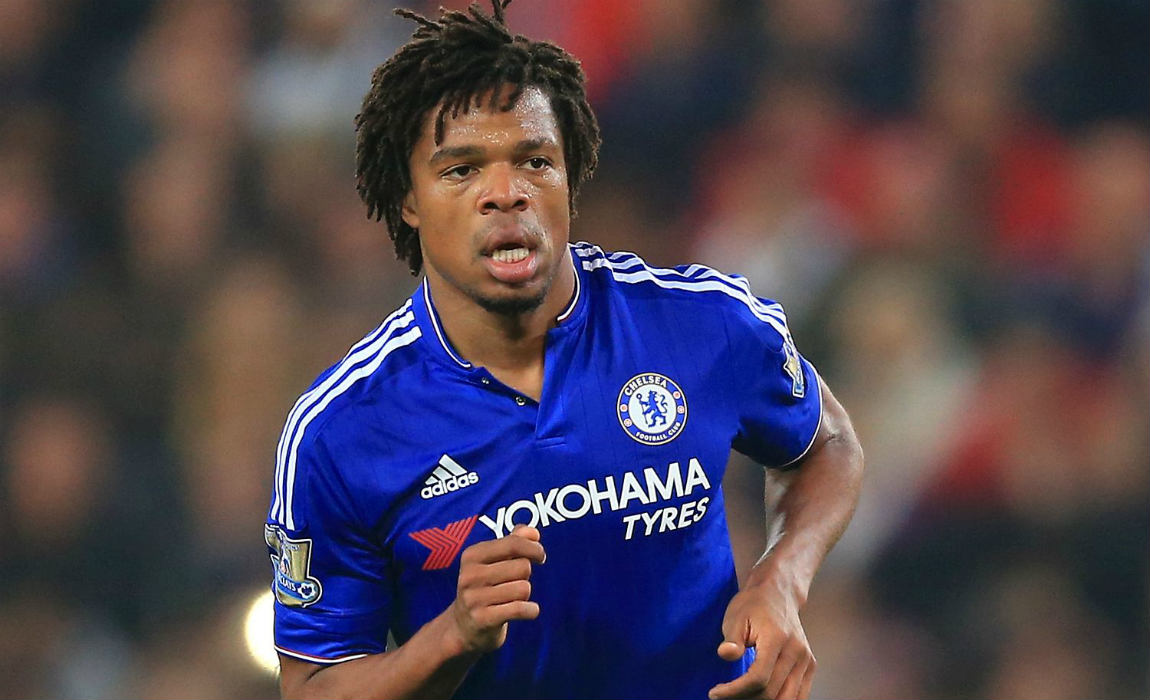 Crystal Palace have already secured the signatures of Christian Benteke this summer for a whopping £32m, but his has not stopped Alan Pardew from looking for more reinforcements to bolster his attack.

Reports claim that Crystal Palace are on the verge of signing striker Loic Remy on a season-long loan from Chelsea.

Remy did not feature in Chelsea’s comfortable 3-0 victory over Burnley on Saturday, and it is believed that the striker was negotiating his anticipated move to Crystal Palace before the summer transfer window closes. 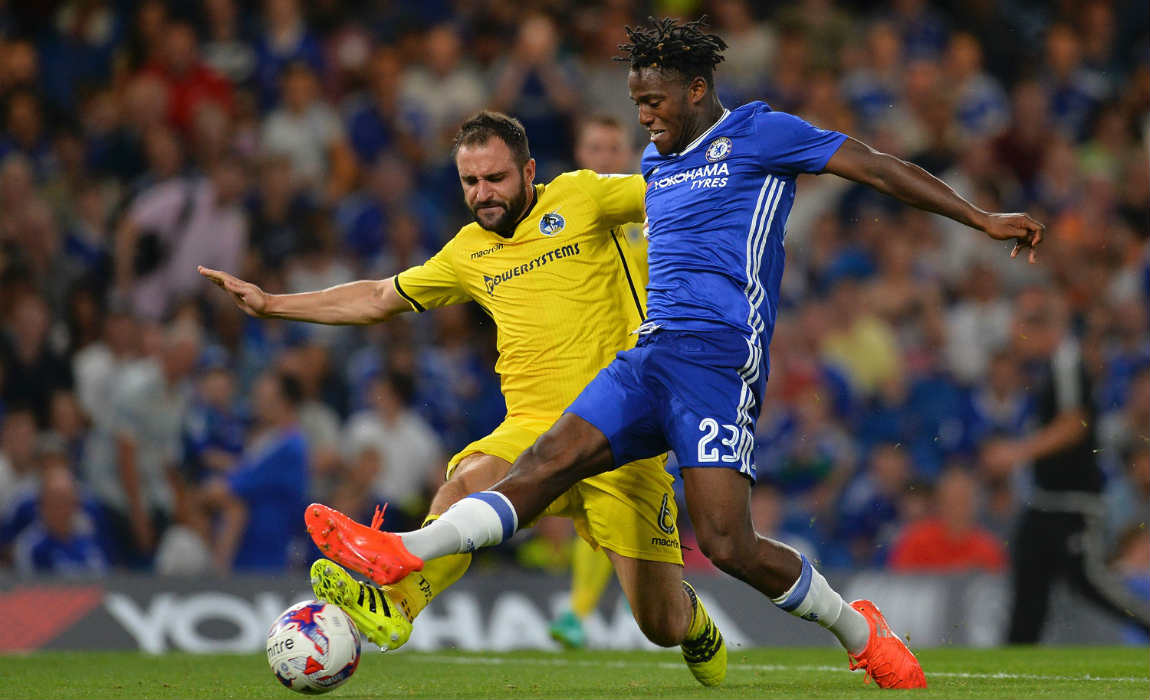 It is believed that Loic Remy does not fit in Conte’s plans for the new season as the striker lacked game time after the arrival of new signing Michy Batshuayi.

Crystal Palace lacked quality finishing in the last few seasons and Pardew wants to put an end to the goalsocring crisis by roping in Loic Remy after already landing Benteke for a club record fee.

Crystal Palace have already lost Dwight Gayle and Yannick Bolasie this summer and sources claim that Wilfried Zaha is on the verge of making a move to Tottenham Hotspur, as the club looks to have roped in Loic Remy on season-long loan. 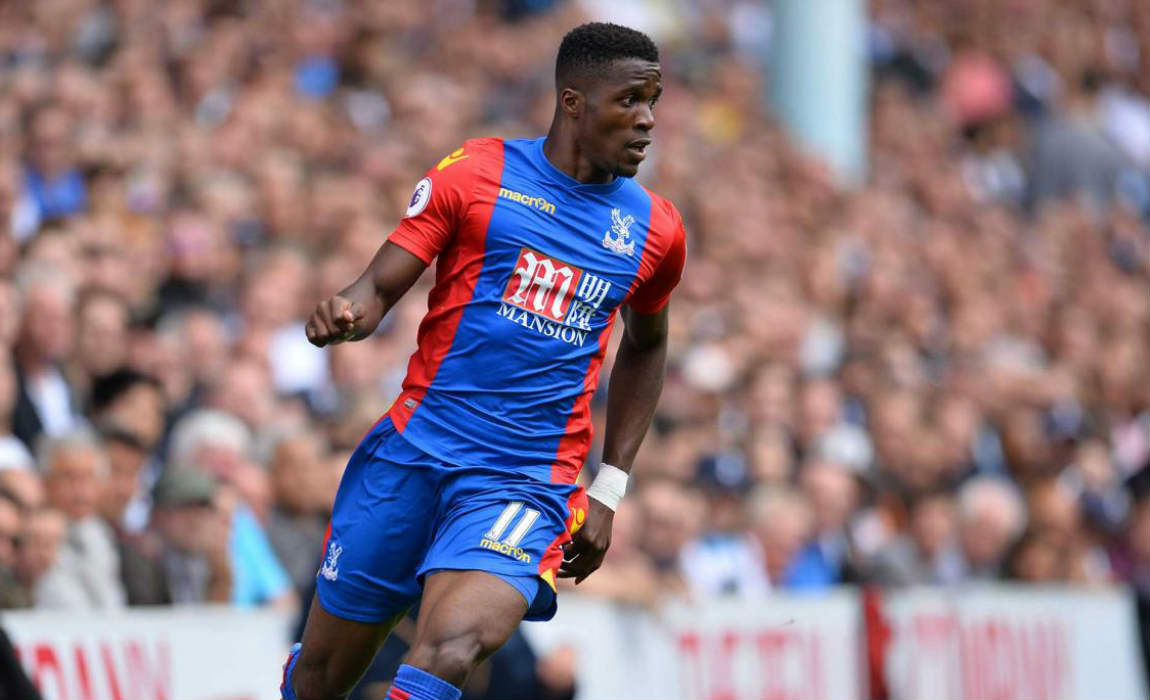 Pardew revealed that Zaha is keen on joining the Spurs for an opportunity of playing in the Champions League, as the player already took permission to hold talks with Tottenham officials.

“My chairman has a history of being busy on deadline day and I’m going to mark him tightly for ins more than outs,” he added.

“When you’re looking to change the way a team plays, trying to take a club forward, there’s casualties along the way. There’s also situations where you have to lay down what your position is – that’s what we’re doing.

“This squad I’ve got now is good enough to do well in this division but I still think we can improve on it slightly.”