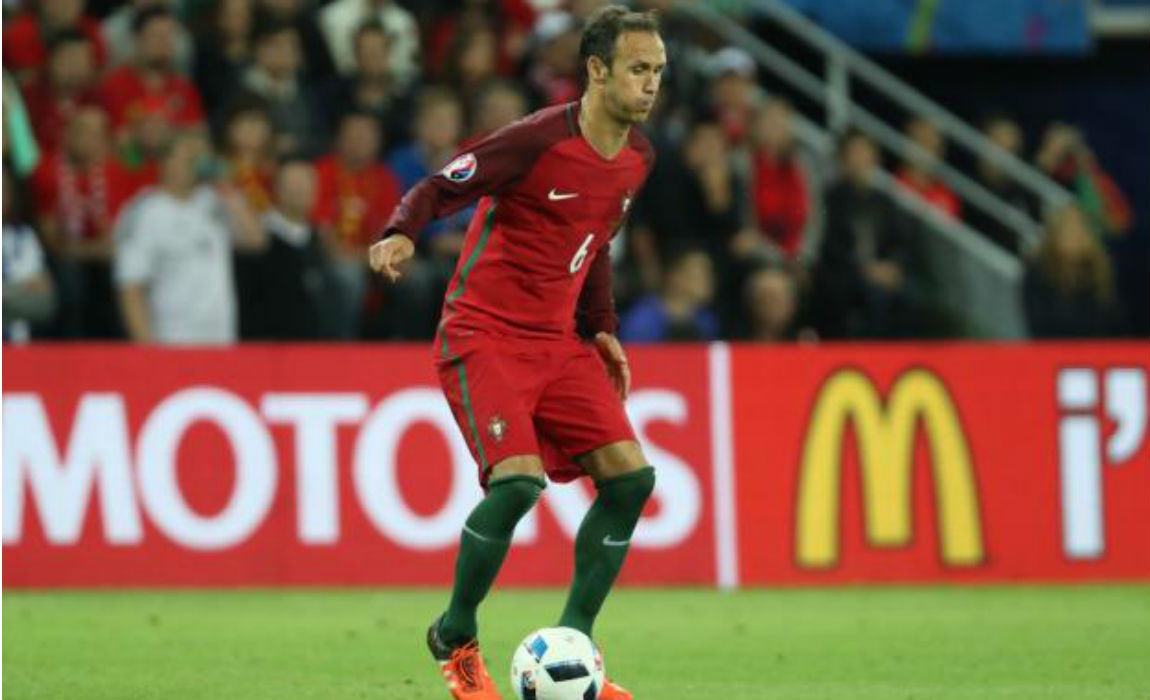 The Chinese Super League club landed Chelsea’s Oscar for a reported £52 million fee earlier in the transfer window which is managed by Andre Villas Boas. 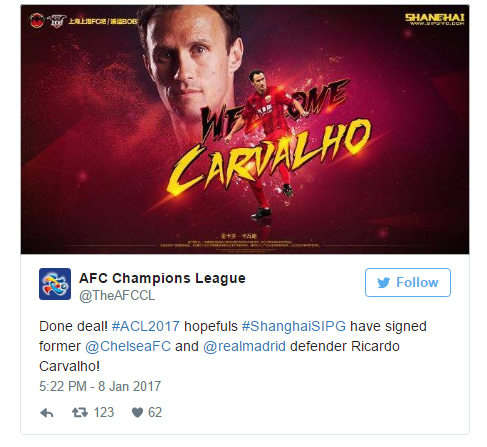 AFC Champions League’s Twitter account revealed the news which is yet to be officially confirmed by the club.

Ricardo Carvalho was a free agent since leaving Monaco at the end of last season. The Portuguese has been training with the club during the last few days revealed Villas Boas. 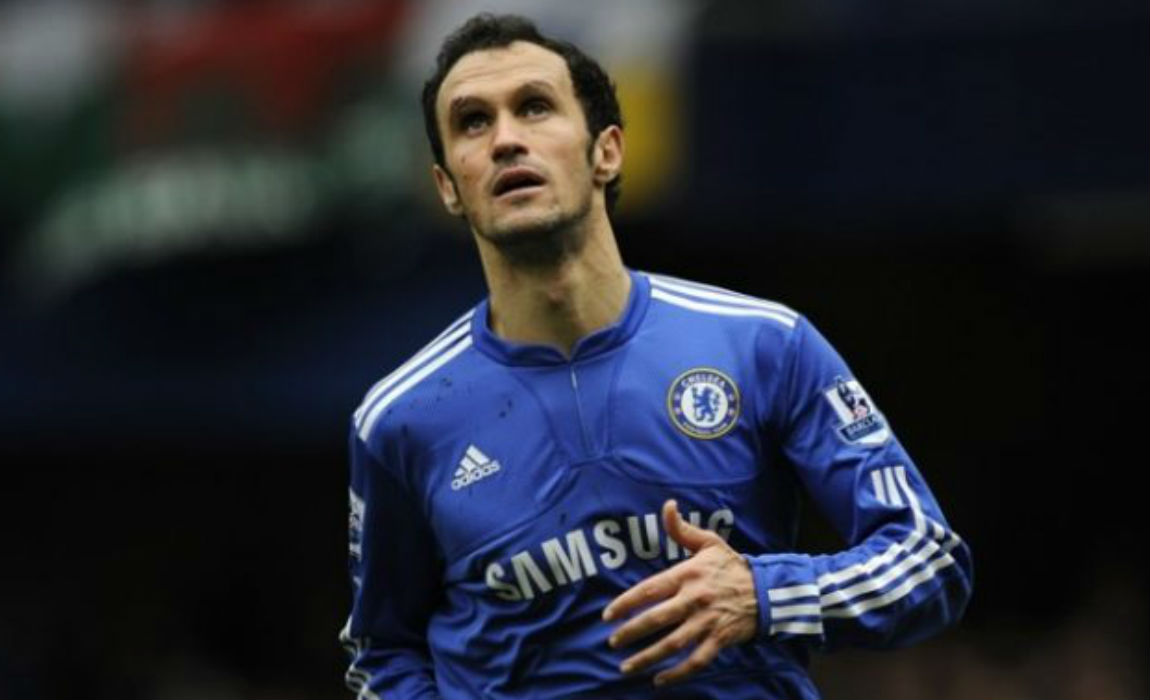 “I have a good relationship with Carvalho, who has a wonderful professional career.”

“His CV makes it impossible for me to doubt his considerable stature among his peers. I’m impressed by the composure he showed on his first day of training. Right now he’s just training with us. We’ll make a decision in due time.” 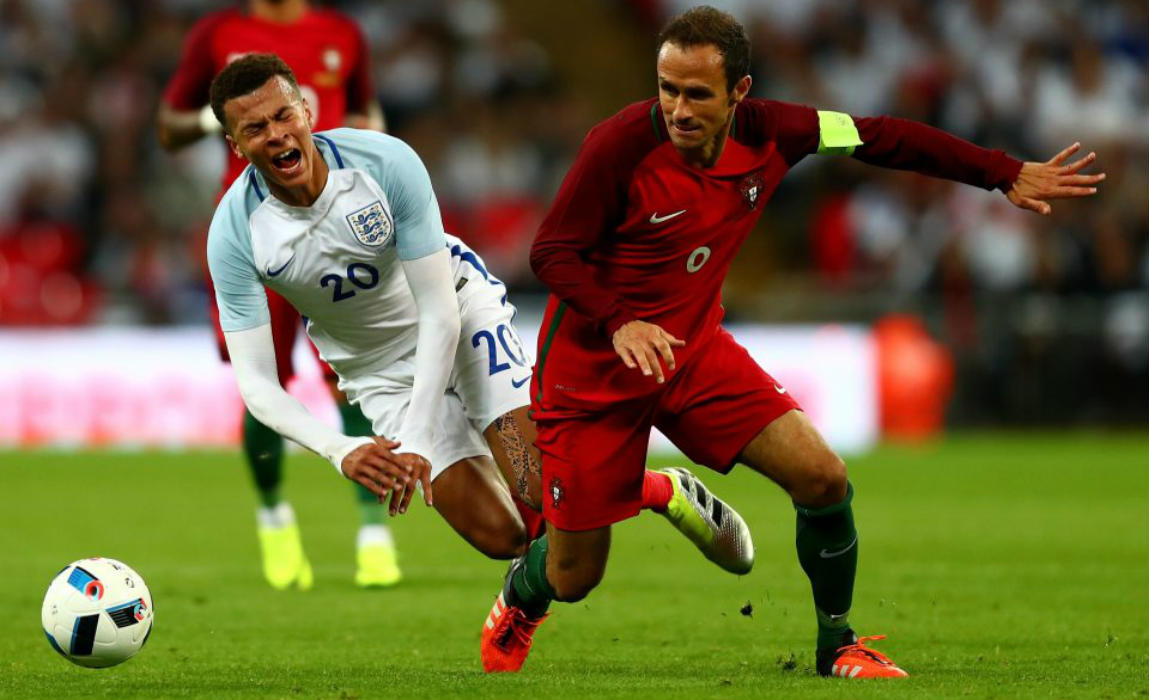 However, Xie Hui, an assistant coach at the club, recently issued an ambiguously-worded message on his Weibo account saying: “Ricardo Carvalho, it’s a honor to have you on our side.”

The 38 year old was a part of the Portugal squad which won the Euro 2016. Winning 3 La Liga titles with Real Madrid, one Champions league with Porto and 3 Premier league titles and 3 FA Cups with Chelsea, he is well known for his achievement in football world. 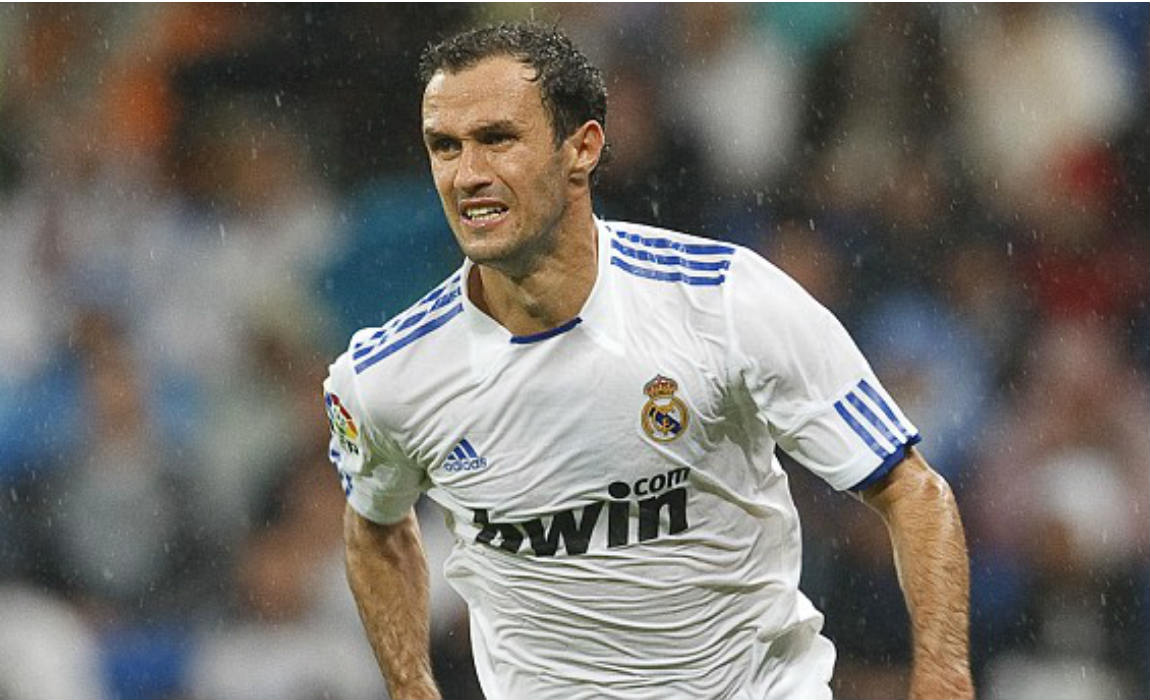 Shanghai SIPG are one of Chinese football’s star attractions, having also signed Hulk from Zenit for a then Asian record £46.1m before smashing that mark when securing Oscar.