With the Covid-19 pandemic hitting their finances like every other club, but strong ambitions in the transfer market, Chelsea need to urgently sell some players before the 2021-22 season begins next month in England. Thomas Tuchel needs to get rid of players who are no longer vital to the team’s set-up heading into the new season.

The Blues had a stellar season under the German after he took the responsibility to lead the Blues from the technical area in late January this year. The former Borussia Dortmund manager led Roman Abramovich’s side to a fourth-place finish in the Premier League. 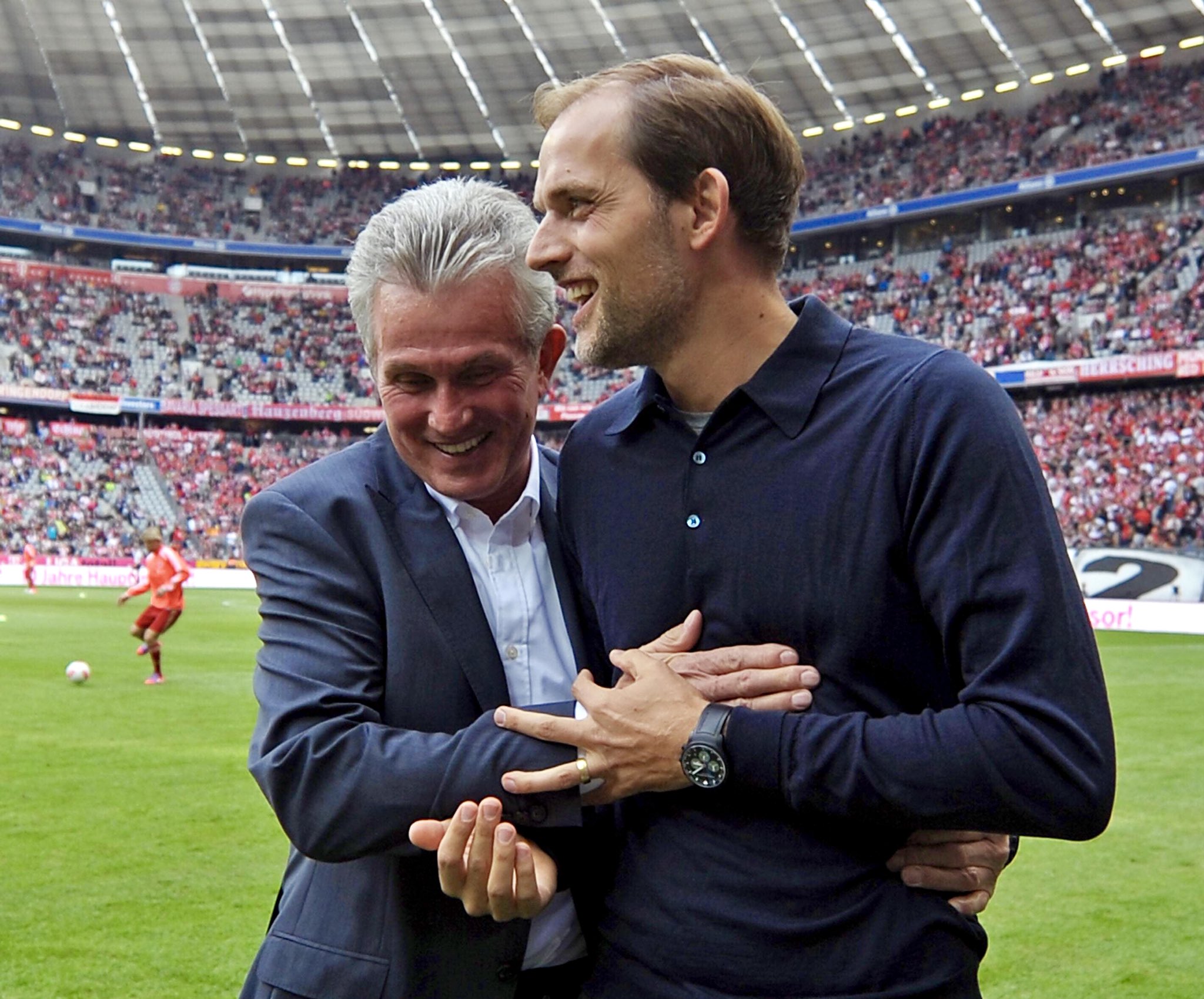 In addition to that, the Blues were the runners-up in the FA Cup, coming behind East Midlands club Leicester City in the title decider.

But, on the other hand, Chelsea won its second-ever UEFA Champions League honour by triumphing in Porto against fellow English club Manchester City.

Now as Tuchel prepares for a season where Chelsea will be keen on building from the previous campaign, he will need to trim down the squad and sell players to make way for young blood in the team.

As such, FootTheBall gives you a lowdown on the players that Chelsea can consider to sell before the 2021-22 season gets underway.

The Spaniard came to London in the summer of 2018 just after the World Cup in Russia had concluded. The Blues paid the enormous transfer fee of €80 million (which made him the world’s most expensive goalkeeper) to acquire the then 23-year old goalkeeper’s services.

Kepa had hugely impressed for Athletic Bilbao in La Liga and was even touted as the heir to David de Gea for La Roja after getting the call-up for Spain for the World Cup in Russia 2018. But ever since coming to the British capital, Kepa has delivered for Chelsea in flashes, not being able to maintain consistency, mixed with some glaring mistakes.

At the start of last season, he was criticised by Gary Neville and Jamie Carragher for Brighton’s goal in an eventual 3-1 win for Chelsea in their opening match of the Premier League.

He made a goalkeeping blooper in their next match as he erroneously passed the ball to Liverpool’s Sadio Mane, who collected the ball and scored for the Reds. Alan Shearer remarked that Chelsea wouldn’t win the league with Kepa as the first-choice goalkeeper.

But he was defended by then Chelsea manager Frank Lampard in front of the press. Eventually, in September 2020, he was relegated to the bench as Chelsea signed Edouard Mendy from Rennes.

The Senegalese has cemented his place in the Chelsea starting line-up and has fared much better in terms of shot-stopping and keeping clean sheets (16 clean sheets).

Therefore, the right decision for Chelsea at this point would be to sell Kepa before the next season begins and promote a goalkeeper from the youth academy to become Mendy’s understudy and apprentice.

Chelsea would most definitely incur a loss on their investment, with his wages also proving to be a stumbling block. Kepa might just be deadwood now, and an expensive one at that.

Tammy Abraham is a wanted man in London these days. Chelsea’s crosstown rivals Arsenal are interested in acquiring the services of the Englishman.

The 23-year old was Chelsea’s top scorer in all competitions alongside high-profile signing Timo Werner (12 goals each), even though he played 20 games less than the German international.

But the Blues seem intent on selling him even after Olivier Giroud’s departure to AC Milan. Abraham was a Thierry Henry fan as a child and would relish the prospect of joining Arsenal before the new season starts.

Statistically, he outperformed Pierre-Emerick Aubameyang last season in terms of the minutes-per-goal ratio and Mikel Arteta would be glad to count on the English forward from next season in the Premier League.

Abraham is still 23 and being courted by Arsenal, Tottenham Hotspur and West Ham after apparently falling down the pecking order at Stamford Bridge.

Chelsea, who have a young squad of their own with the likes of Mason Mount and Kai Havertz, can seemingly afford to part ways with him and can even make a windfall in the process.

Therefore, Chelsea can consider selling him to one of their Premier League rivals in the hopes of making a huge capital gain that wouldn’t affect the composition of the squad in an adverse manner. That money can go straight into the offer for a marquee striker, with Haaland at the top of that list.

The Italian arrived in London in the summer of 2017 and has since then gone on to make a paltry 26 appearances for the Blues in the Premier League, scoring 1 goal in the process. In 2019, he was loaned out to AS Roma in Serie A.

During the 2019-20 season, he made only 9 appearances for Roma, scoring 1 goal in the Italian top-flight and was subsequently loaned out to Genoa for the 2020-21 season where he performed relatively brilliantly.

In the 2020-21 season, he made 23 starts for Genoa in Serie A, scoring 4 goals and delivering 2 assists as the club finished in 11th place in the Italian league.

Chelsea already have world-class right-backs in their squad – Cesar Azpilicueta and Reece James – and it wouldn’t hurt if they sell Zappacosta to a Serie A club after all.

Zappacosta has played football for the majority of his career in Italy and a permanent move back to his homeland will surely do him a world of good.

Currently, reports in the media suggest that he is being considered by Inter Milan and it would definitely be beneficial for him if he makes a permanent move back to Italy.

Therefore to sell Zappacosta would, after all, not be a decision that Chelsea regret at least from the short-term perspective as they have enough reinforcements for the right-back position currently.