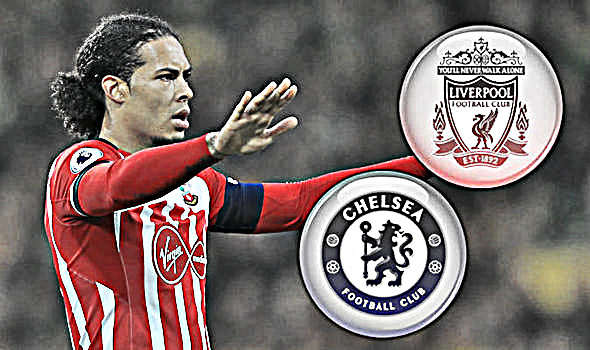 Dutch star Virgil van Dijk is eagerly waiting for Liverpool to launch a a £60million move for him following his transfer request at Southampton. 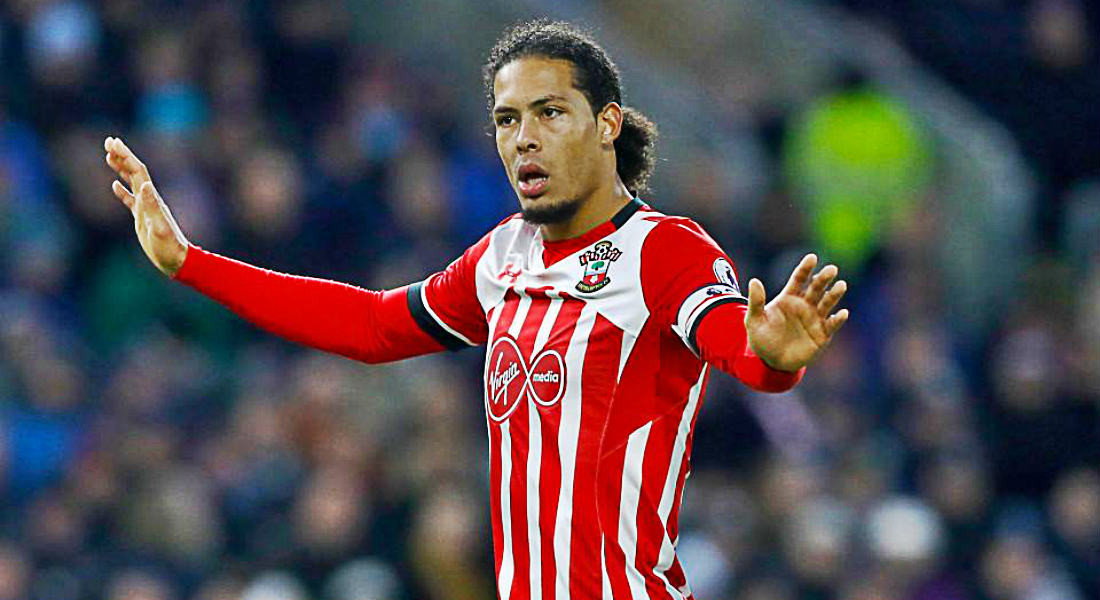 Premier League champions Chelsea want to rope in Reds target Van Dijk this summer, but it is understood that the Southampton defender wants to make a move to Anfield.

Van Dijk said in a statement: “I want to play European football again and challenge for major honours. As such I would like Southampton to consider the interest in me from top clubs should it still exist.” 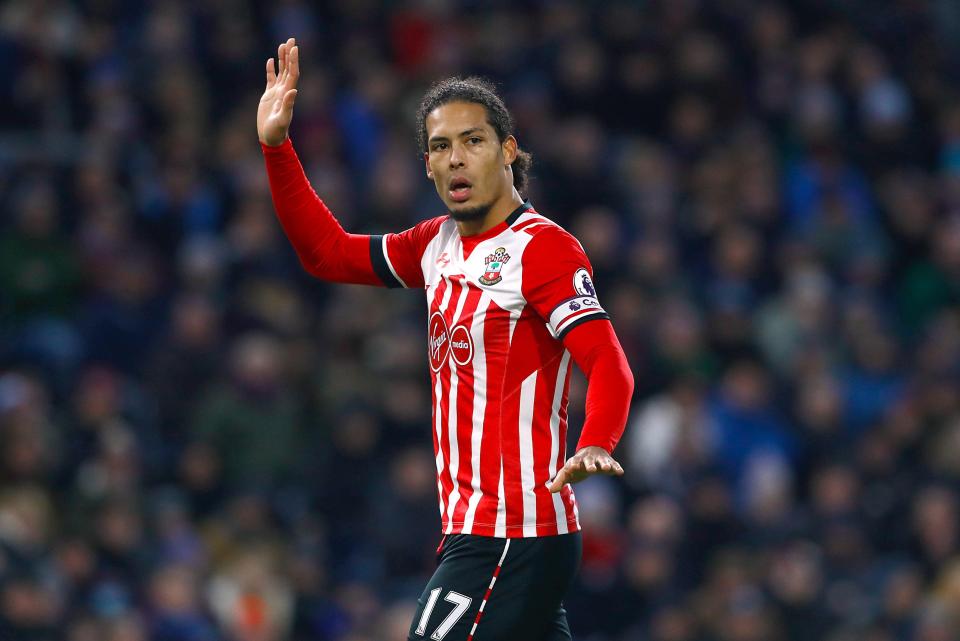 He has also accused the club of leaking “private and personal conversations” and insisted that the Saints are wrongly trying to punish him with a fine.

Meanwhile, Southampton have not changed their stance and have reiterated that Van Dijk will not be allowed to leave despite his transfer request.

The Saints have not yet received any official bids for him and they accentuated that the Dutchman is not for sale. 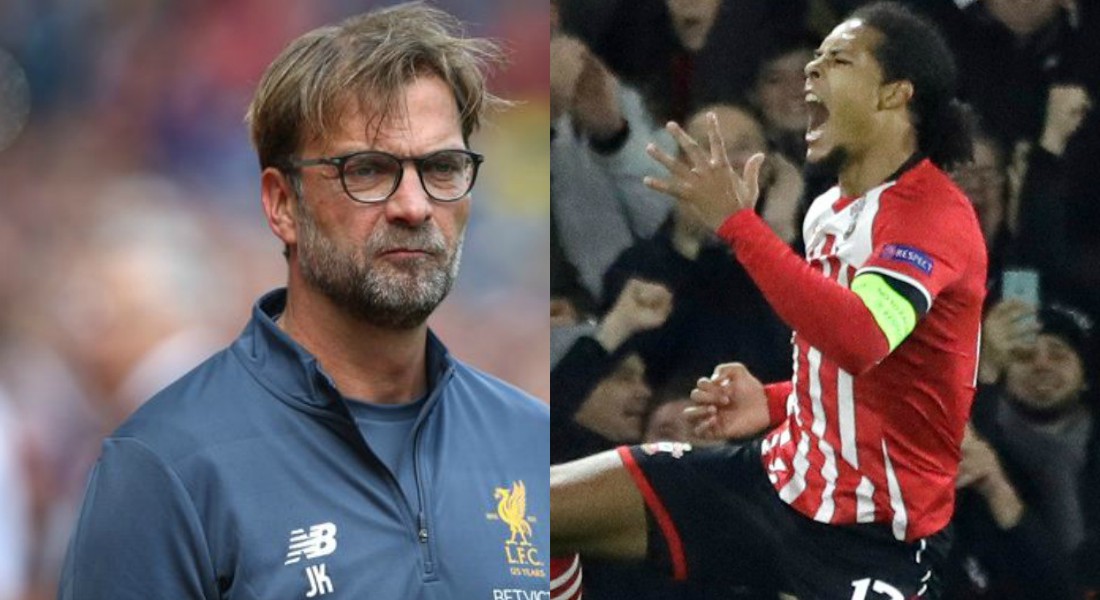 Liverpool have since made it clear that they will not launch a bid for Van Dijk unless Southampton decide to sell.

In the meantime, Van Dijk has been forced to train alone, away from the first-team squad after he told new boss Mauricio Pellegrino that he wants to leave this summer.

His full statement read: “It is with regret that I can confirm that I have today handed in a transfer request to leave Southampton.”

“Unfortunately I feel I have no alternative after I was given notice of the club’s intention to impose a disciplinary sanction against me of a fine equivalent to 2 weeks wages. I will be appealing what I feel to be an unjustified sanction and their inability to follow the correct disciplinary protocol in due course.”

“Over the past six months I have held numerous discussions with representatives of the board, the former manager Claude Puel as well as the new manager Mauricio Pellegrino to inform them all of my desire to leave the club in search of a new challenge.” 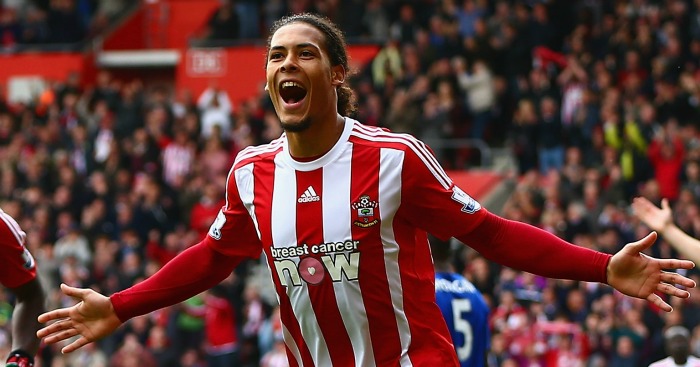 “I am incredibly ambitious and want to achieve as much as I possibly can to fulfil my potential in what is a very short career as a professional footballer. I want to play European football again and challenge for major honours and as such I would like Southampton to consider the interest in me from top clubs should it still exist.”

“I have been left frustrated by the club’s position that I am not for sale and am disappointed that enquiries from multiple top clubs have been consistently rebuffed.”

“The period of time that I have just spent injured and unable to play has put a number of things into perspective and made me realise just how important it is to take major opportunities should they arise.” 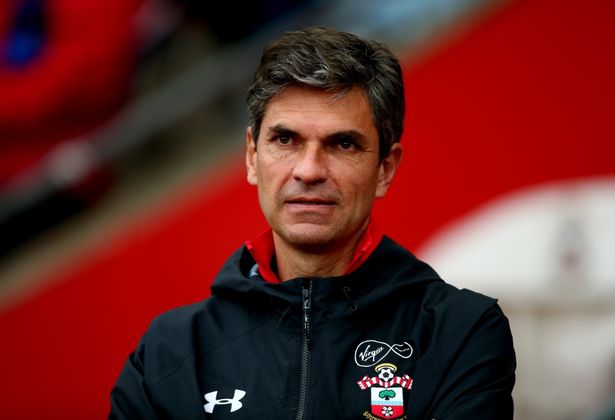 Pellegrino has his star defender eyeing the exit

“I have consistently relayed my feelings to senior management at Southampton in what I believed to be private and personal conversations.”

“I had very much hoped to retain the good relationship I’ve always enjoyed with everyone at the club, especially the fans, but unfortunately in light of everything that’s happened this has now been seriously affected.”

“I would like to make clear that I have nothing but gratitude to everyone at Southampton for giving me the opportunity to play in the Premier League.”

“However, the time for me to move on is now and I hope to be able to work with the club to find the best resolution to suit all parties.”