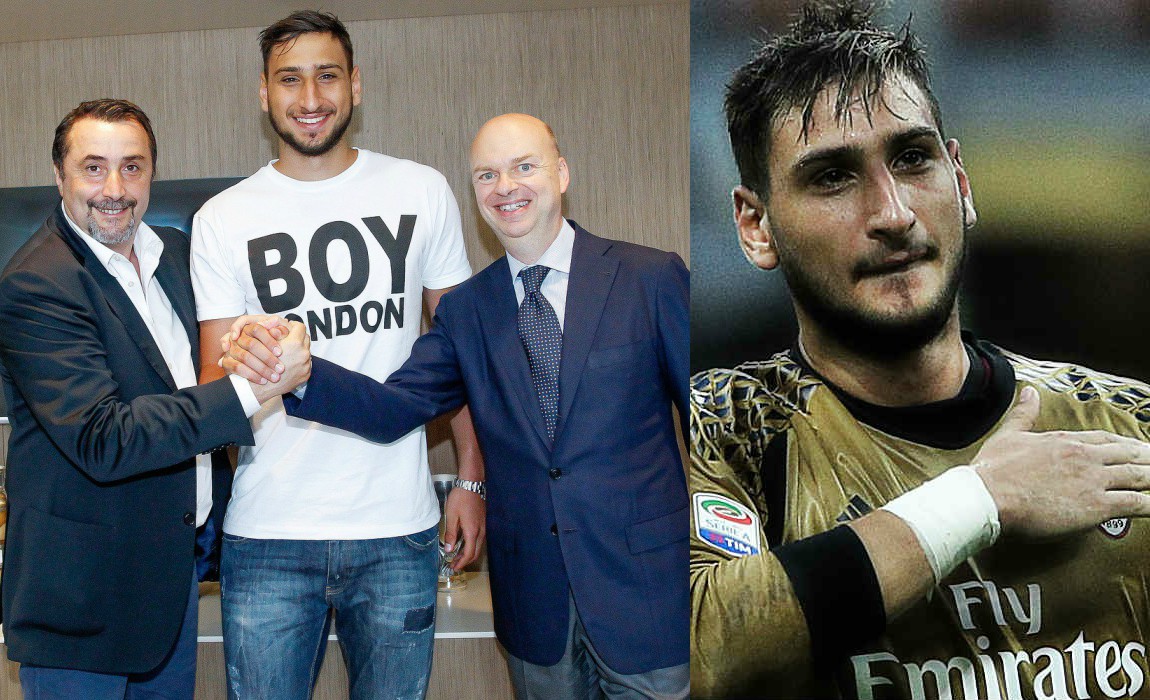 Gianluigi Donnarumma has penned a new four-year deal with AC Milan to keep him at the club until 2021. 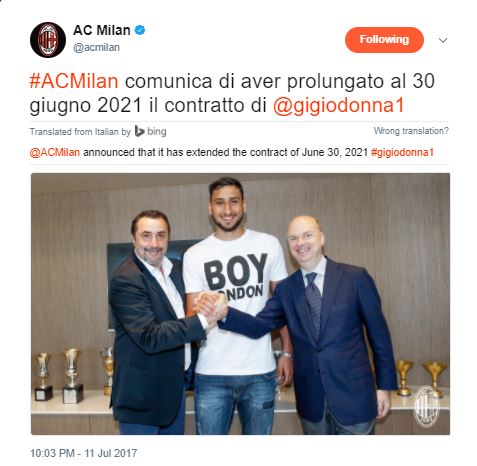 The 18-year-old shot-stopper’s future has been one of the biggest talking points of the summer, as he previously declared he wanted to leave the San Siro.

Milan tweeted earlier: “AC Milan and Gianluigi Donnarumma have reached an agreement to extend the goalkeeper’s contract through to 2021.”

SunSport revealed last week that Vincenzo Montella’s side had agreed a deal with the Italian international, as they looked to fend off interest from Real Madrid and Manchester United. 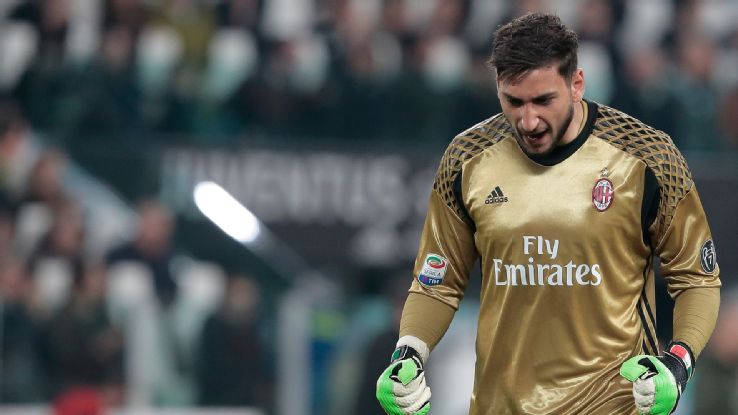 Donnarumma penned down a new contract

According to Football Italia, the teenage starlet will earn approximately £5.3million a year, with Milan desperate to avoid losing their prized asset on a free next summer.

He is believed to have a whopping £88MILLION release clause, while failure to qualify for the Champions League will drop his buyout to £44m.

As part of his agreement, Milan have re-signed his older brother – Antonio Donnarumma, also a goalkeeper, who passed his medical earlier today.

Donnarumma announced while on international duty with Italy at the Under-21 European Championship that he would negotiate a new deal.

His revelation came after he was showered with fake money by angry fans in the 35th minute in the Azzurri’s clash with Denmark last month. 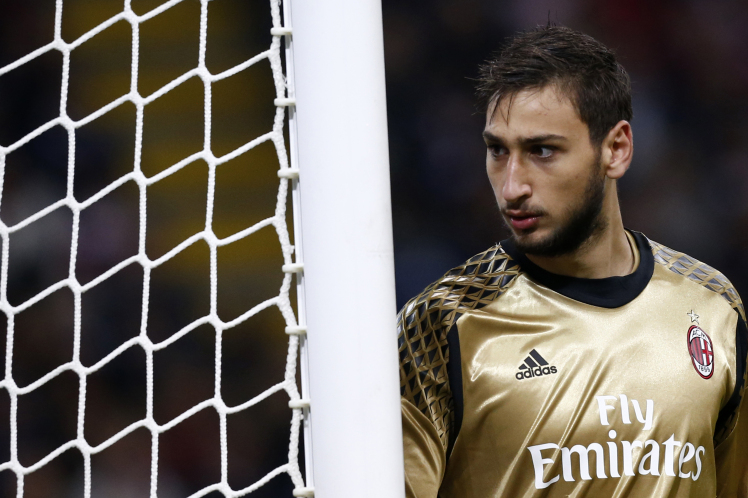 He rejected a £220,000-a-week deal with Ligue 1 club Paris Saint-Germain, who were even offering him a luxurious mansion and car as part of the proposed package.