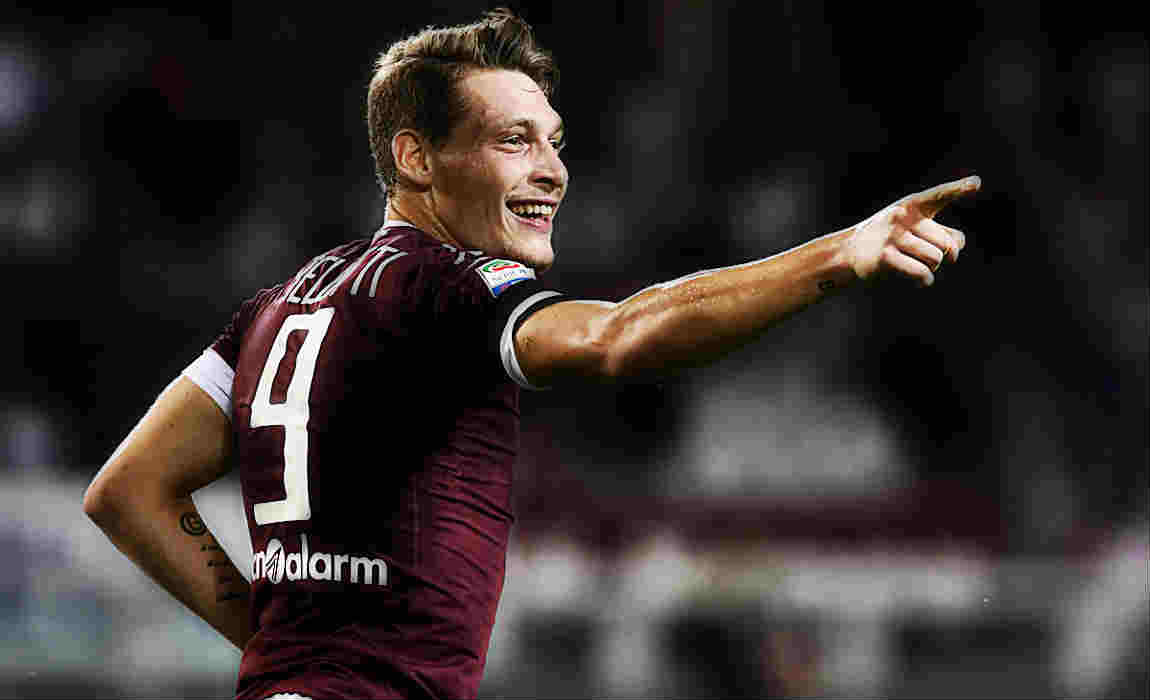 Torino have not received any formal bids for Andrea Belotti amid interest from Chelsea, with his €100 million release clause yet to be triggered.

The Italy international has generated plenty of transfer talk before and during the summer window, with his 28-goal haul in 2016-17 raising his profile and attracting interest from across Europe.

Manchester United were among those reported to be keen, but they have since tied up a £75 million deal for Romelu Lukaku. 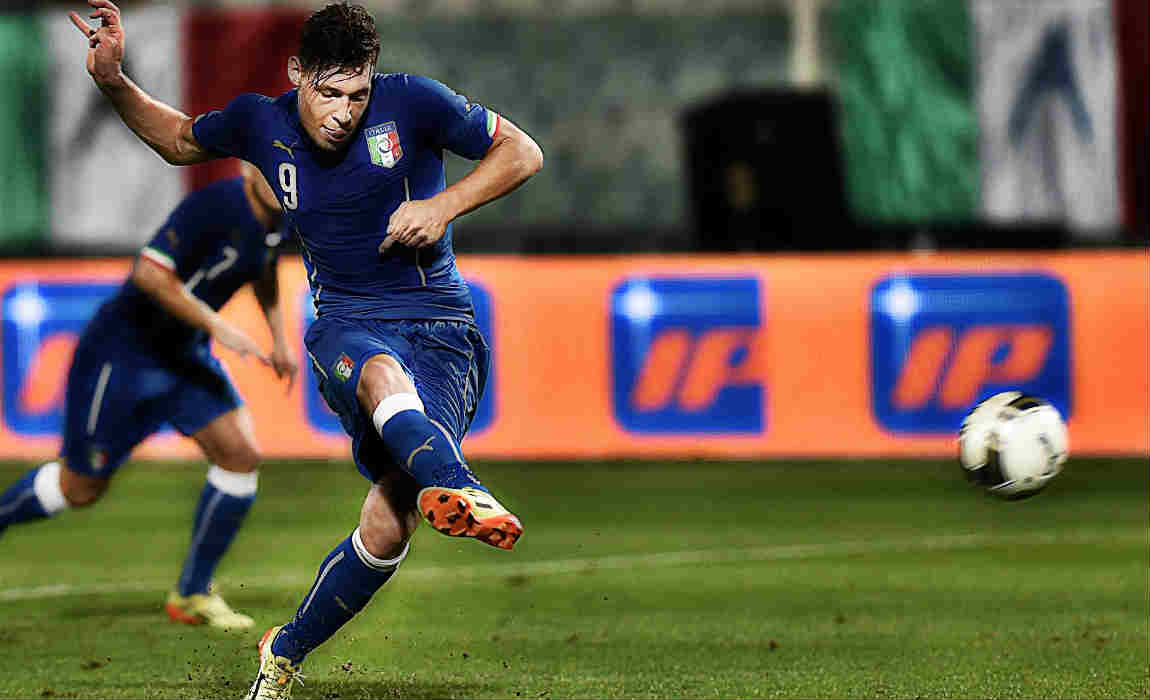 Belotti in action for Italy

That has cleared the way for Premier League champions Chelsea to make a move, but Torino president Urbano Cairo has no offers on the table despite tentative enquiries being made.

“I want to understand his intentions, I’m happy for him to stay, not least because we’ve given up interesting options which didn’t reach the €100m clause. 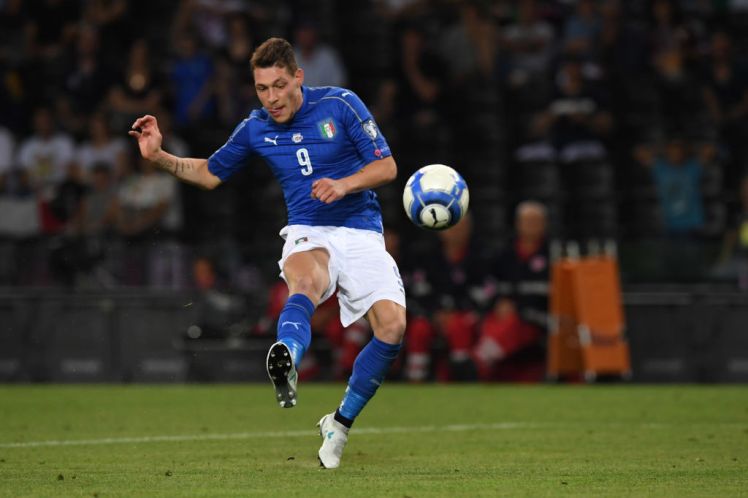 Belotti has a 100m release clause

“They weren’t real offers, but there were contacts. I don’t want to imagine a Toro without Il Gallo.

“Tonight I’ll have a meal with [coach Sinisa] Mihajlovic and [sporting director Gianluca] Petrachi, we’ll talk about everything and you understand we also have to think about this possibility.

“The clause is there, but we have to understand what he thinks because it’s important for a player to stay with the desire to do well.

“I want to talk to him, I want a confirmation. 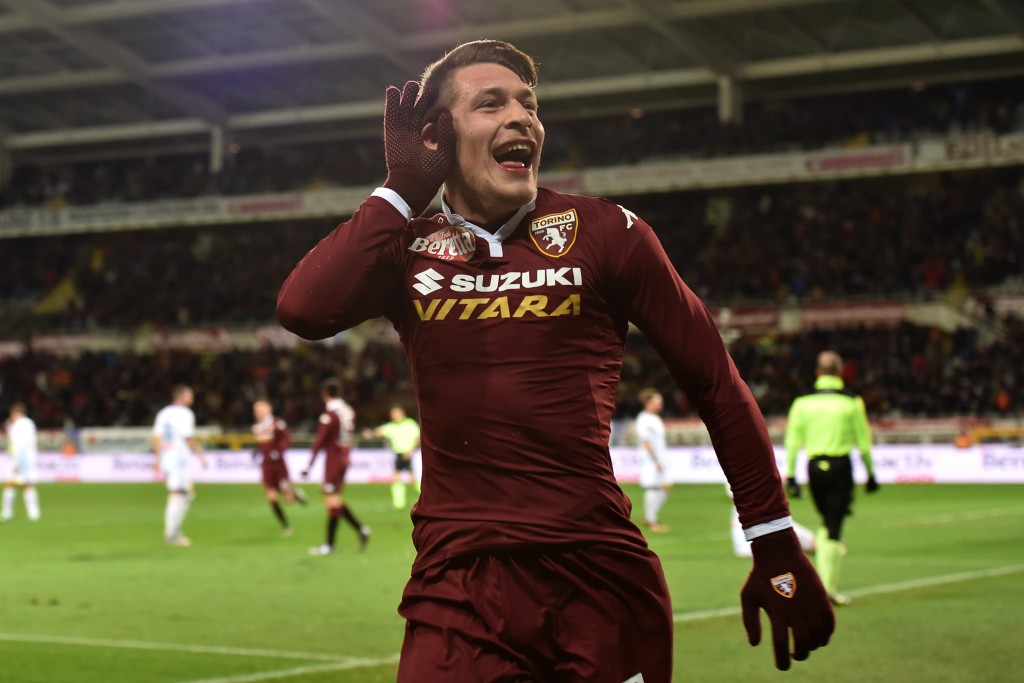 Torino in no mood to sell him

“I don’t think it’s possible to sell in Italy, where there isn’t even the clause. Andrea is an extraordinary lad, he has undeniable qualities.”

AC Milan and Paris Saint-Germain have also been linked with Belotti, but he has a contract until 2021 and Torino have no need to sell.