It’s the talk of town right now as Jose Mourinho seeks to rebuild Manchester United and is keen to clear the decks for Pogba, which is not so good news for Juan Mata fans!

Meanwhile, Chelsea are poised to make bid for N’Golo Kante.

Get all the latest transfer news and gossip

Transfer news from across the globe! Giggs join Scholes, Ronaldinho to play in Premier Futsal League in India.

The 42-year-old, who left Manchester United earlier this month after 29 years, would link up with Paul Scholes in the tournament which begins on Friday in Chennai and Goa.

Ronaldinho, Deco, Michel Salgado and Hernan Crespo have also been lined up to take part in the tournament which runs until July 24.

The Icelander is expected to move from Juventus in a £2.5million deal. 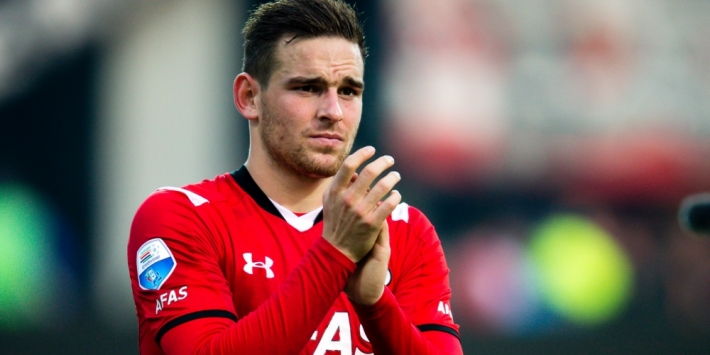 The 22-year-old passed his medical on Monday night and should be confirmed as a Spurs player today.

The White Hart Lane club will pay an initial £16.8million and will be required to fork out a further £1.7million should Janssen meet certain targets.

West Ham have told their star player, Dmitri Payet, that he is going nowhere, even if he wants to leave the club.

David Sullivan, West Ham’s co-owner, is preparing for ‘six weeks of silliness’ in the summer’s transfer window and believes the 29-year-old is worth £100million.

Villarreal are the latest club to show an interest in signing Manchester United midfielder Juan Mata but face competition from Valencia and Everton.

West Ham are set to challenge Arsenal for the signing of Napoli striker Gonzalo Higuain, with the Irons preparing a €70 million bid for the Argentine.

Go to top
Chelsea’s hunt for Kante is ON!

Chelsea have made their move for N’Golo Kante, with the France midfielder appearing certain to leave Leicester this summer. Kante has completed international duty for the summer, leaving him free to negotiate with clubs who activate his £20million release clause.