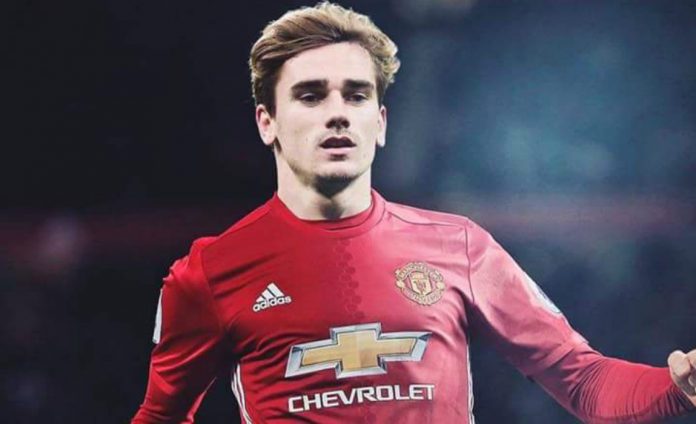 Griezmann’s youngest brother has shown support for Manchester United in the past and most recently in a series tweets after witnessing Mourinho’s side lift the EFL Cup after outplaying Southampton 3-2 on Sunday night.

And last summer Griezmann had parted ways with his agent and appointed his brother Theo to look for any potential suitors as the Frenchman is now ken on making a move to the Premier League and especially after a 2-1 loss to Barcelona in the La Liga clash on Sunday. 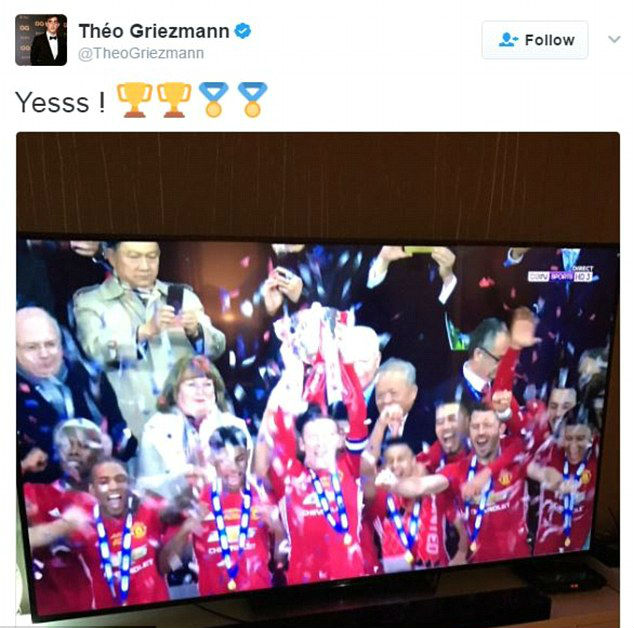 And after analysing Theo’s overwhelming response on social media after Manchester United’s EFL Cup title triumph, it is now believed that the Red Devils are now in pole position to rope in the services of Griezmann in the summer transfer window. 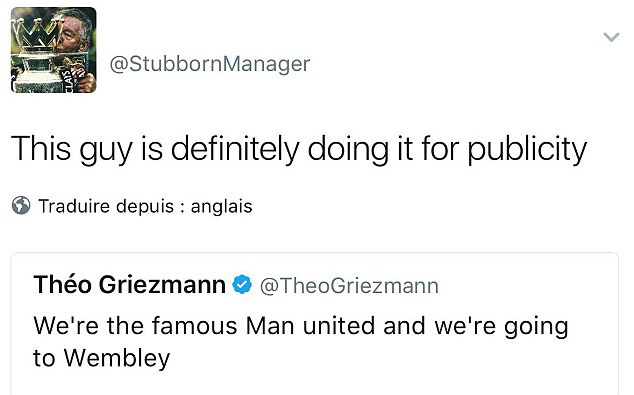 Throughout Sunday’s EFL Cup final, Theo Griezmann took to social media and posted a number of tweets showing his happiness after Manchester United’s trophy success.  And when he was asked about his love for the Premier League club, Theo responded with a childhood picture of himself sporting a Man Utd training top. 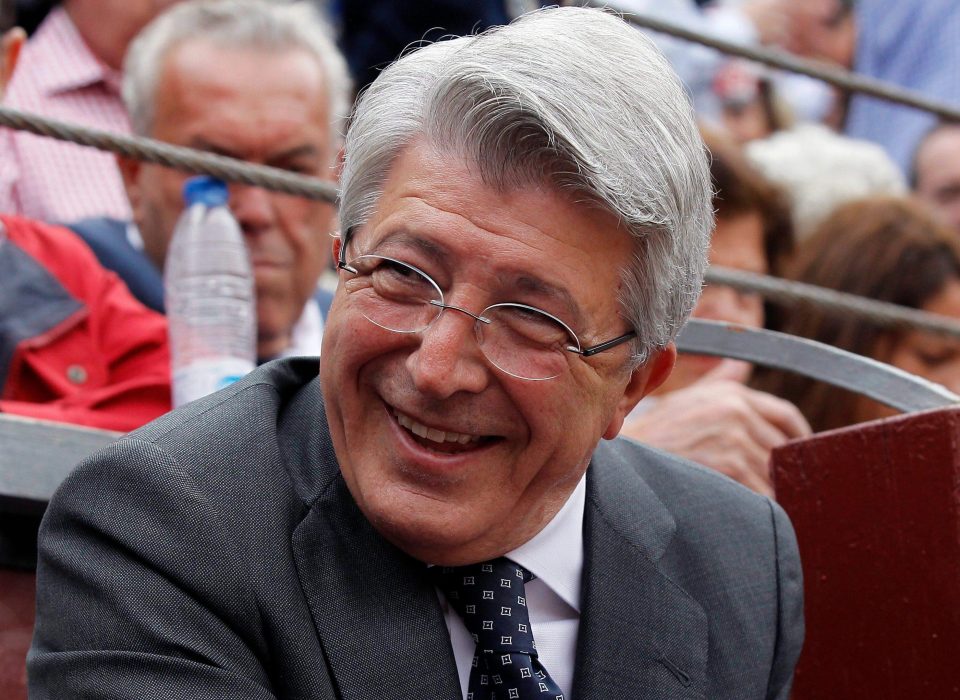 Antoine Griezmann has displayed incredible form this season and has 17 goals to his name, including a crucial goal during their convincing win over Bayer Leverkusen last week. 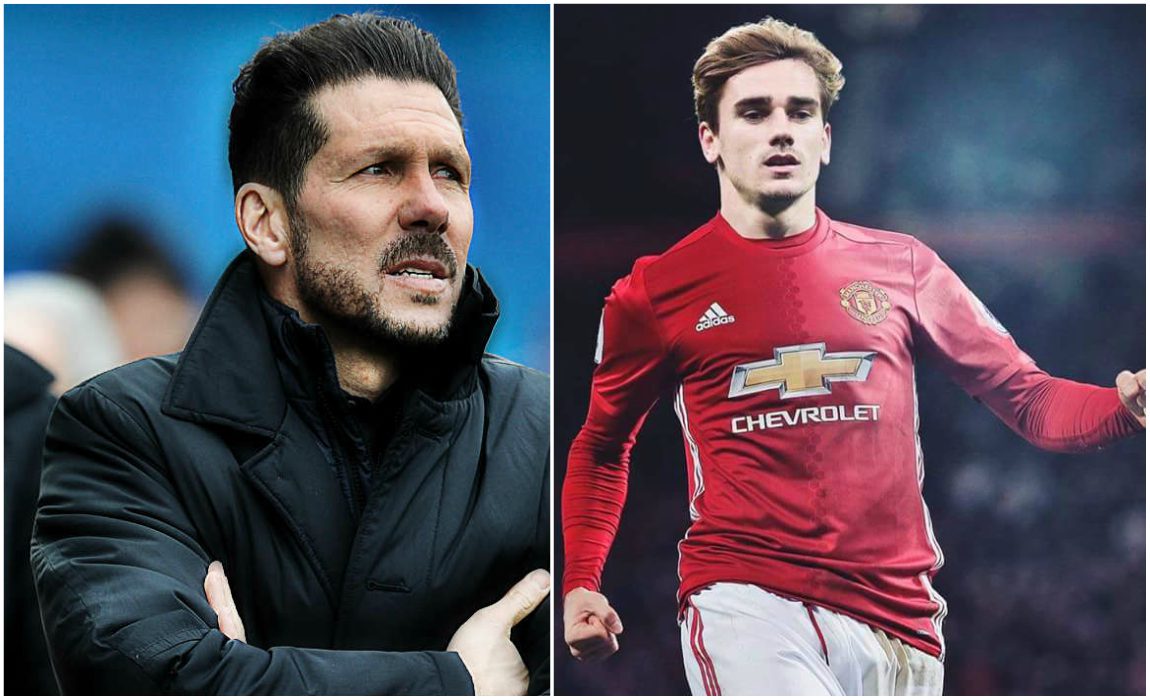 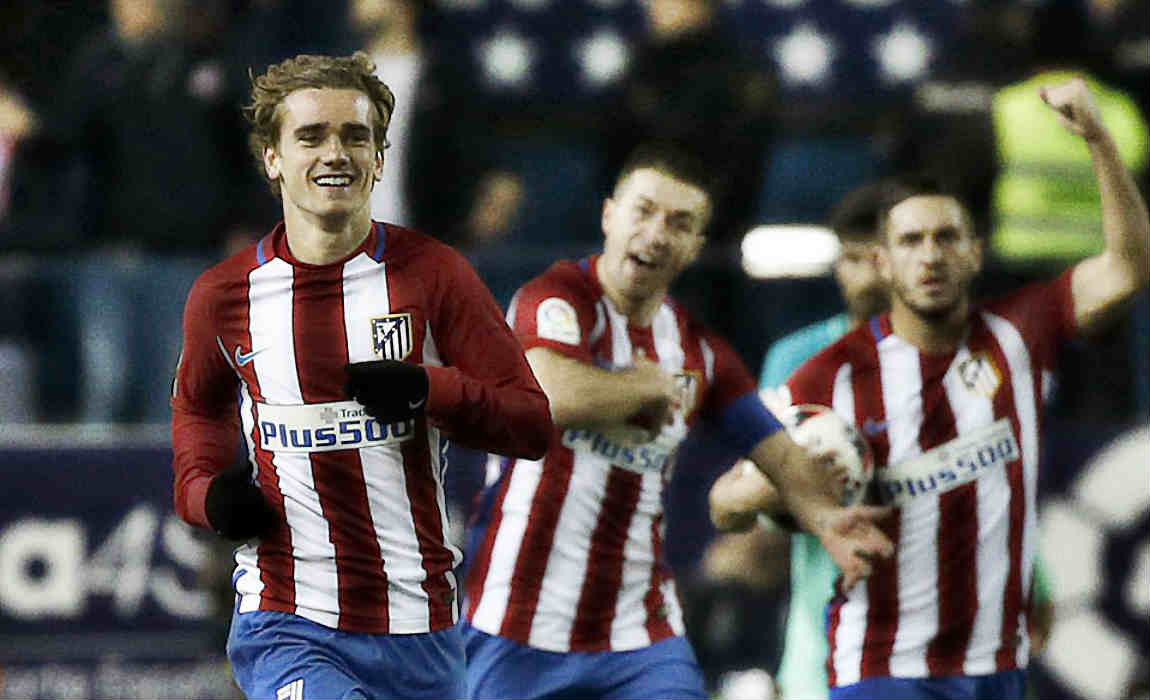