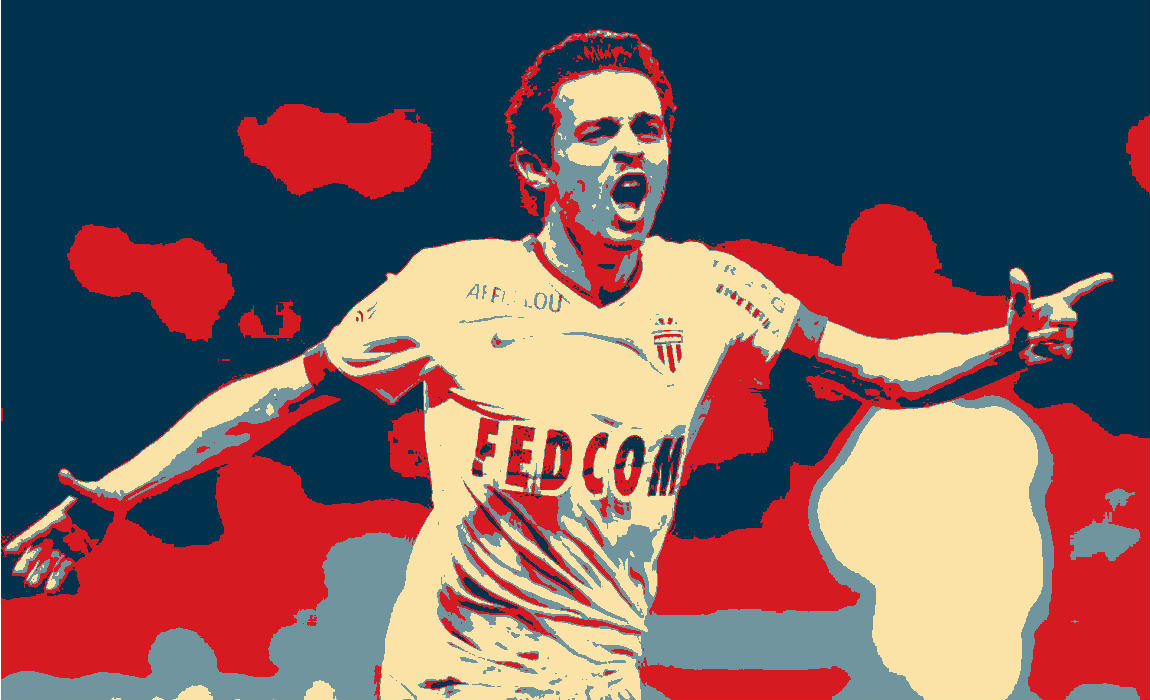 Manchester United are plotting a £70 million move for Monaco midfielder Bernardo Silva who missed out on Euro 2016 due to injury.

Jose Mourinho is keen on pairing the 22 year old Portuguese with Antoine Griezmann whose summer switch to Old Trafford is on the cards. 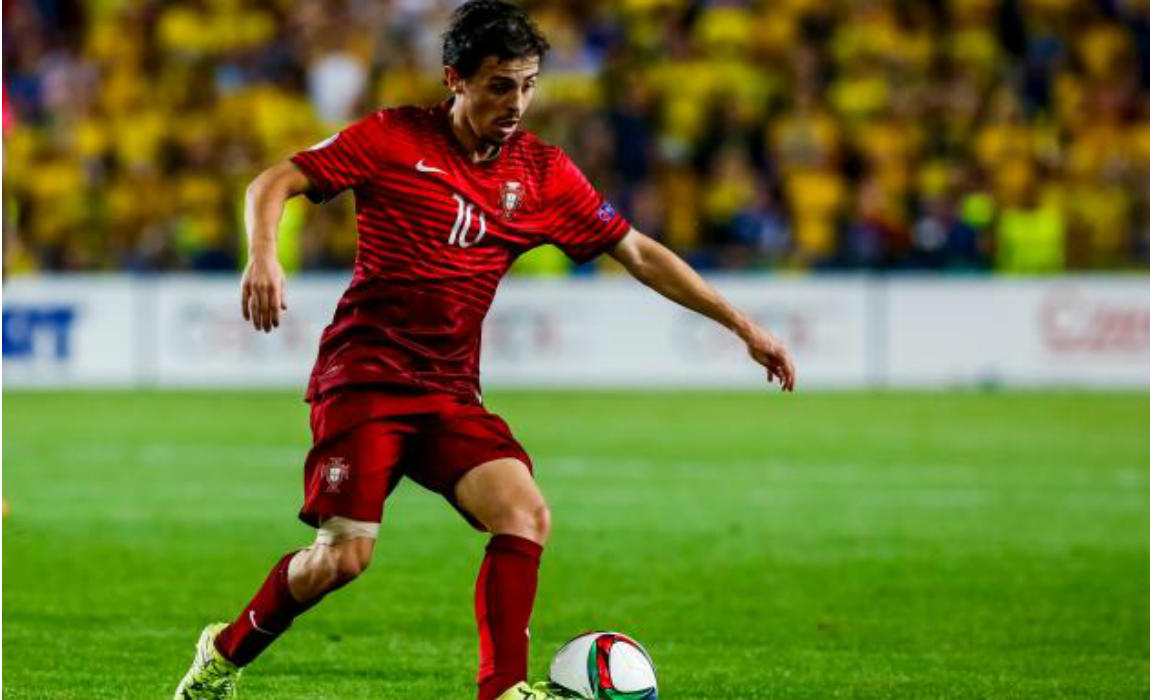 Bernardo Silva has 4 goals and 4 assists to his name already this season with Monaco in the Ligue 1.

But it is not as simple as it may sound with Real Madrid also in race to capture the signature of the youngster. 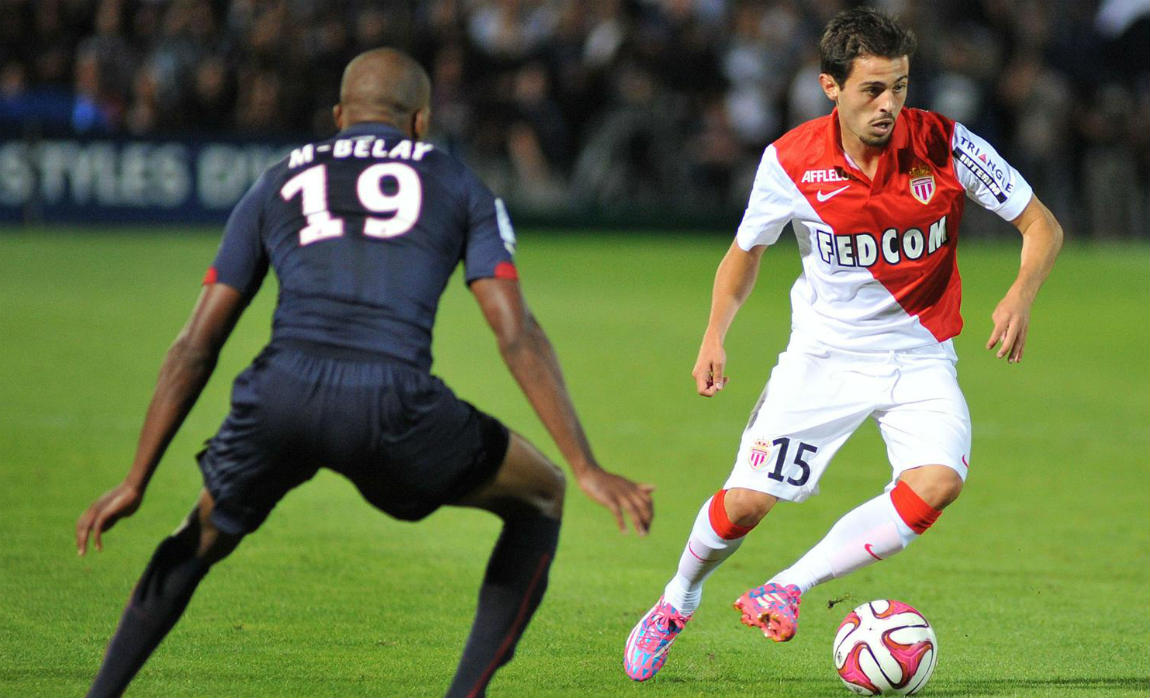 Good news for Manchester United fans will be that Jorge Mendes is Silva’s agent who also represents Mourinho.

Bernardo Siva was signed from Benfica in a £14m deal after a loan-spell in the principality. He can play across the midfield which will suit Mourinho’s style of play. 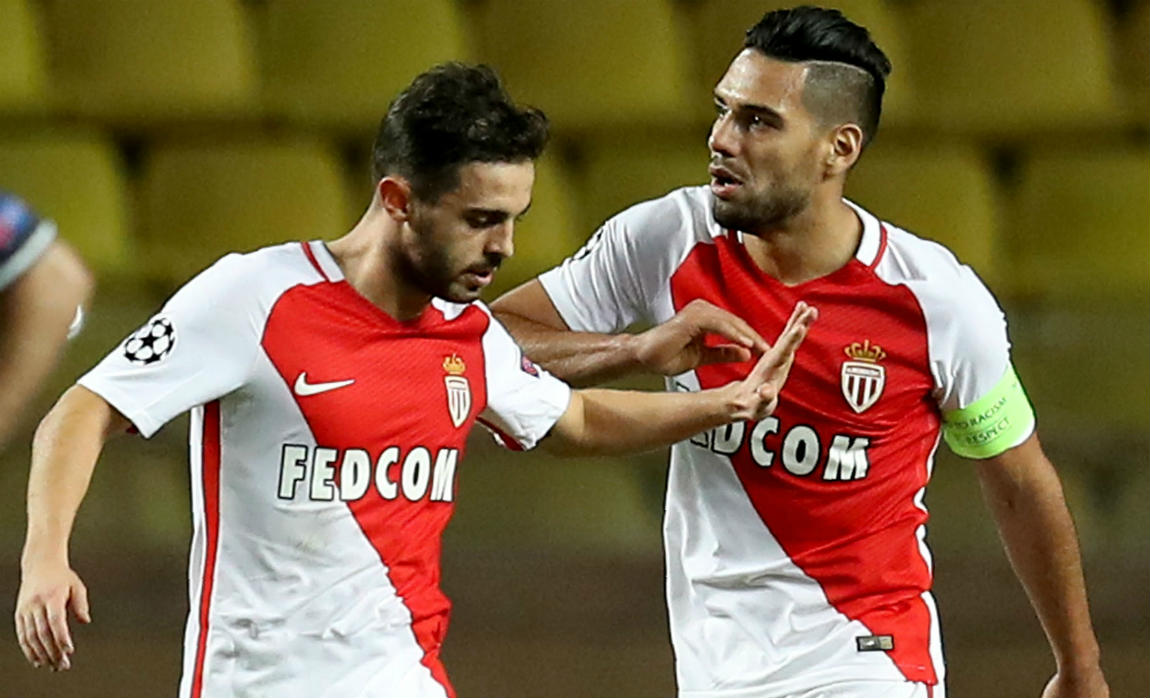 Will Bernardo Silva be a hit for Manchester United?