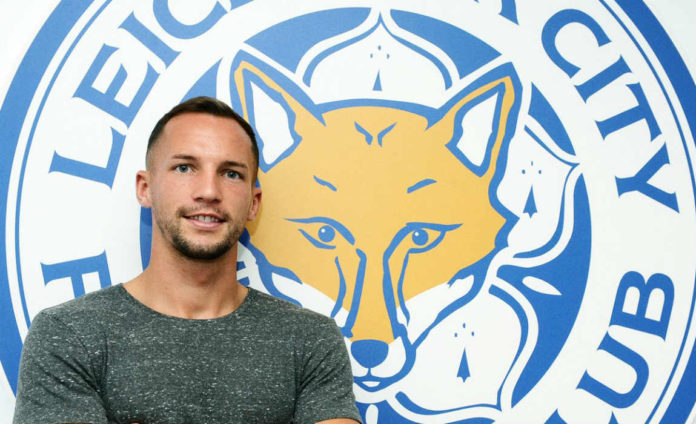 Drinkwater has been under the radar of major clubs this summer after he played a pivotal role in Leicester City’s Premier League triumph last season.

Earlier, last week Danny Drinkwater had rejected a new contract from the defending champions Leicester City, but now the talented midfielder has decided to stay put at the club and has signed a long term deal which will keep him at the club until 2021.

Talking to the club’s official website, Drinkwater said: “I’ve loved playing for this club, it’s been perfect for me and my career and I want to be here for a long time to come. I couldn’t be happier.”

“I’ve grown a lot as a player and a person in the last four years and Leicester City has been a massive part of that. I owe a lot to the staff here for helping me get to this point – they’ve been quality. And I love being part of this team. We’ve been through so much together and I’m sure there’s a lot more to come.”

WATCH: #lcfc's @DannyDrinkwater has committed his future to the Foxes by signing a new five-year deal.https://t.co/o5Hq3KETNX

Manager Claudio Ranieri added: “Ever since I joined Leicester City, Danny has been one of our most consistent players. He’s a fantastic player and a fantastic man.

“He’s an important player for us and a very popular player in the dressing room. I want him to stay with us for a very long time.”