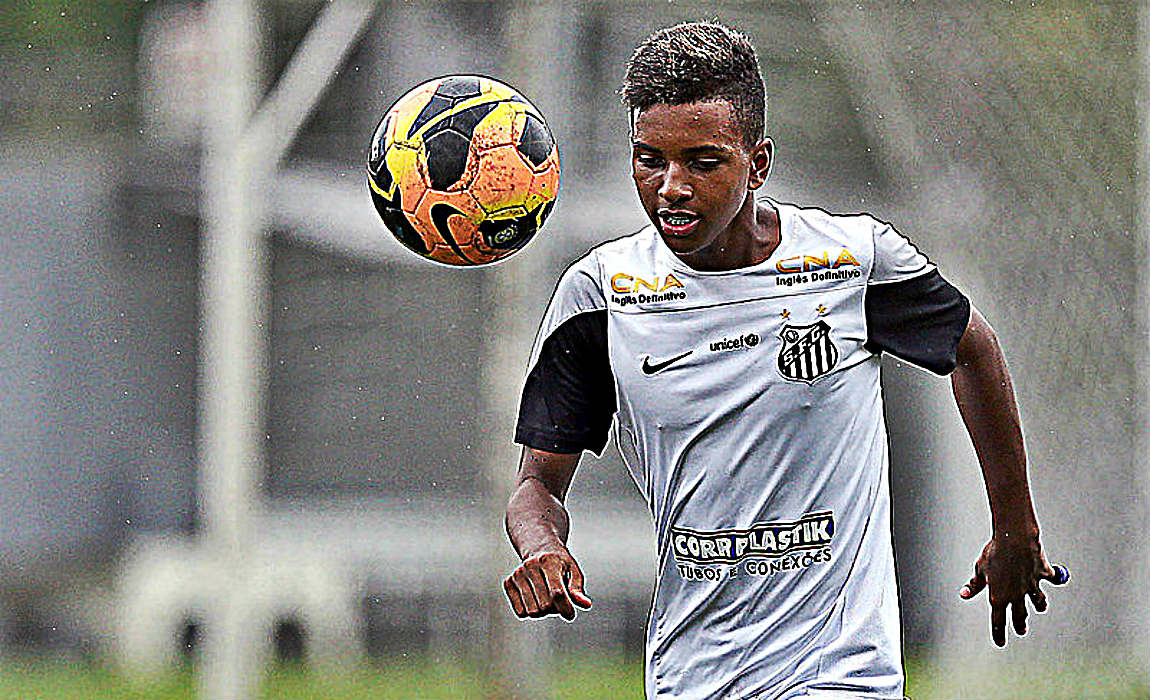 Santos are prepared to listen to offers from Liverpool for highly rated teenager Rodrygo, according to media reports in Brazil. 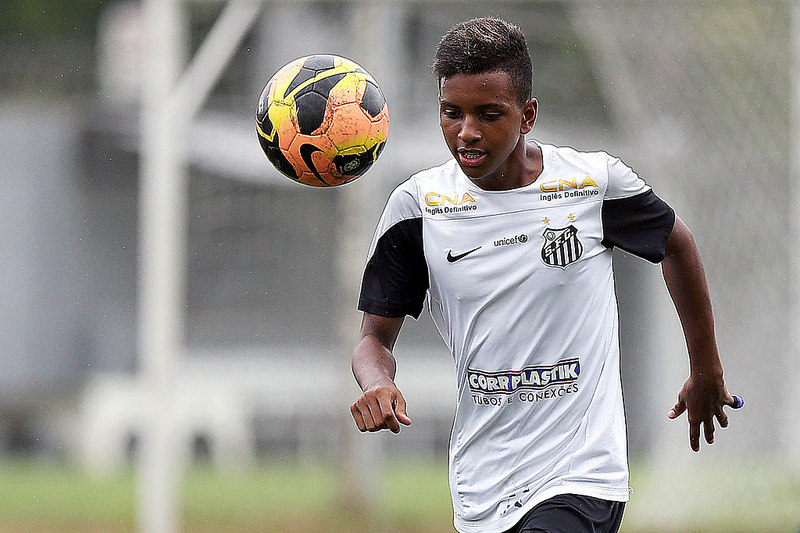 The 16-year-old is yet to establish himself in Santos’ first team but is already being compared to former club greats Neymar and Robinho for his speed and dribbling skills.

The Globoesporte news outlet reported on Thursday that Liverpool are willing to pay five million euros to sign the forward. 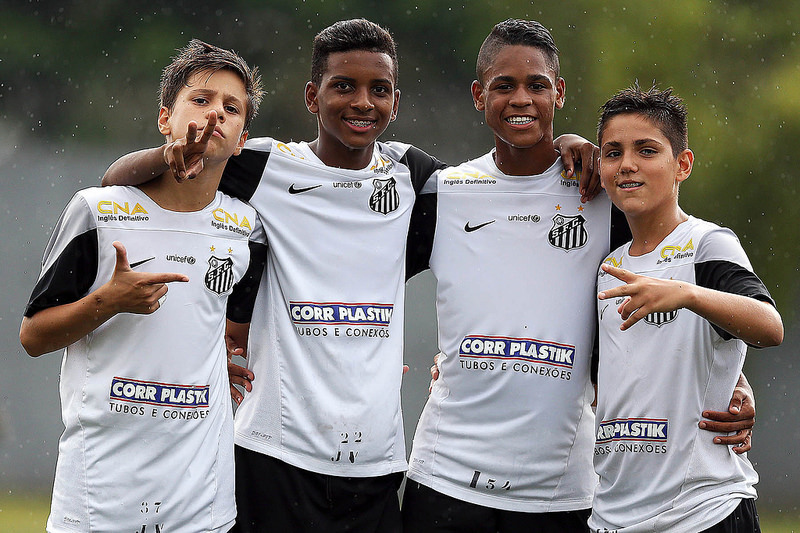 Rodrygo is the youngest ever Brazilian player to secure a sponsorship deal with Nike, joining the sportswear giant when he was just 11 years old. 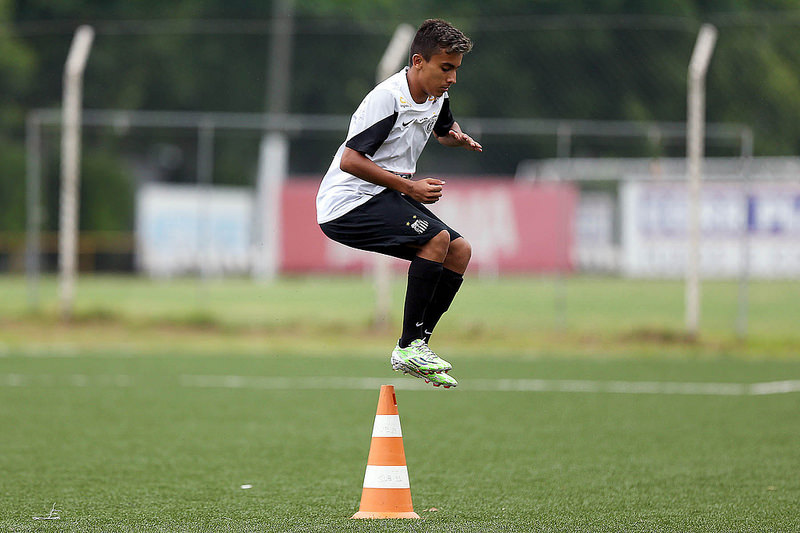 According to reports, Santos are currently in talks sign the player on a long term contract with a buyout clause that exceeds Liverpool’s offer. 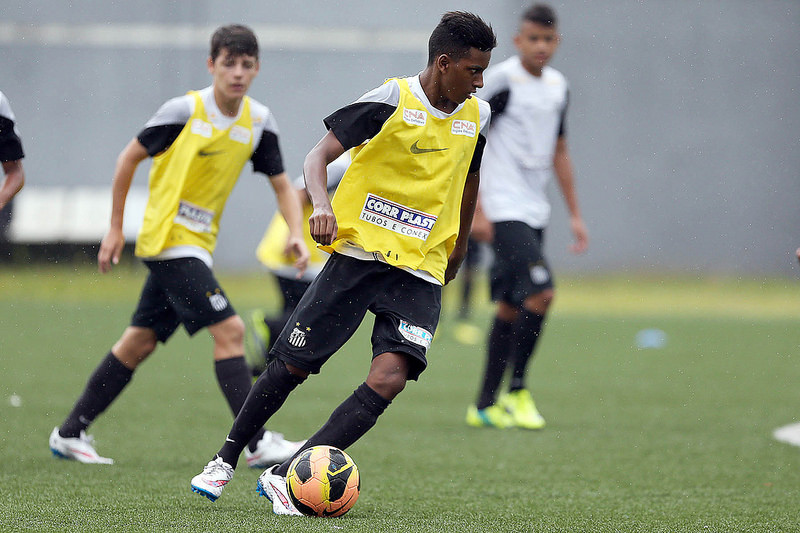