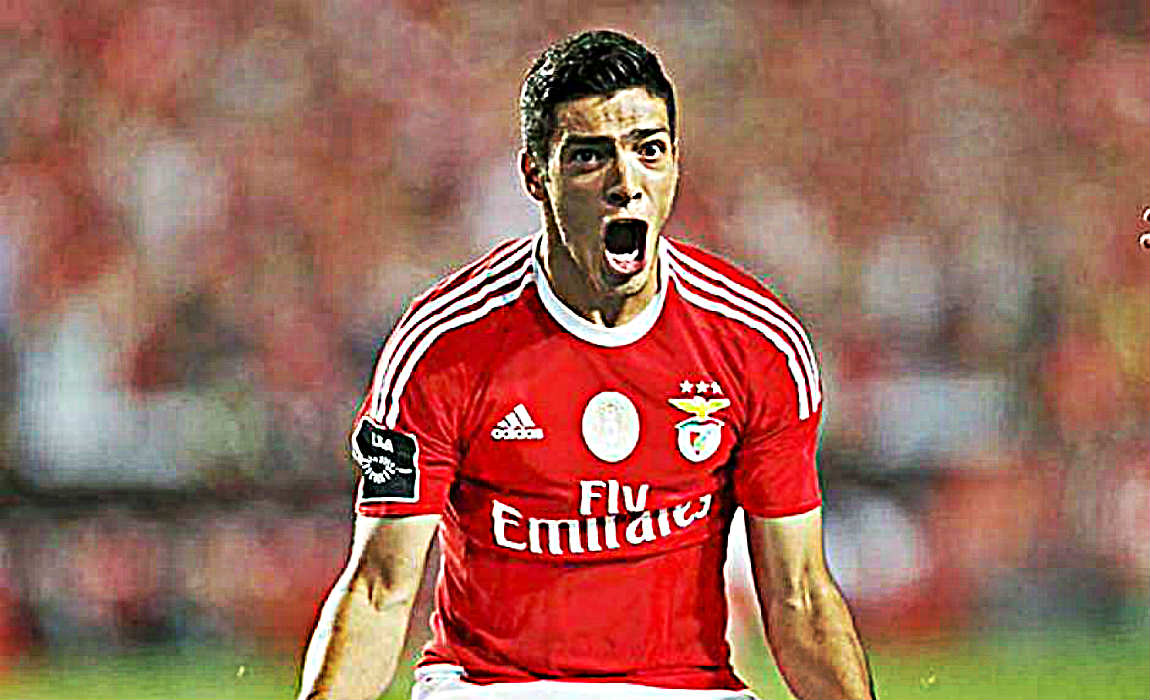 Premier League side Liverpool are keen on launching a bid for Benfica forward Raul Jimenez, but the Reds will have to splurge a mammoth £50 million transfer fee if they want to bring the player to Anfield this January or in the next summer transfer window. 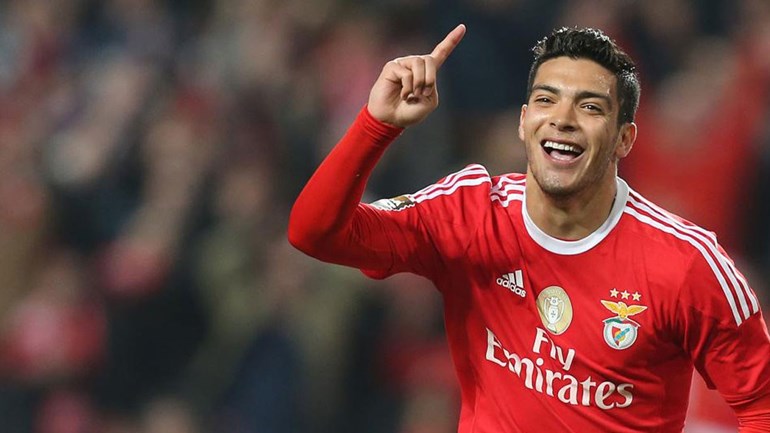 Jurgen Klopp is now desperate to bolster his attack before the next season as he had plan most of this season without the services of Danny Ings and Daniel Sturridge due to injury. 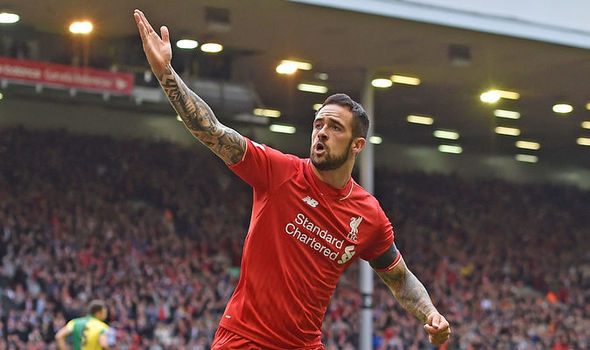 However, Sturridge has now regained full match fitness and also scored the opener in Liverpool’s 2-2 draw with Sunderland on Monday. 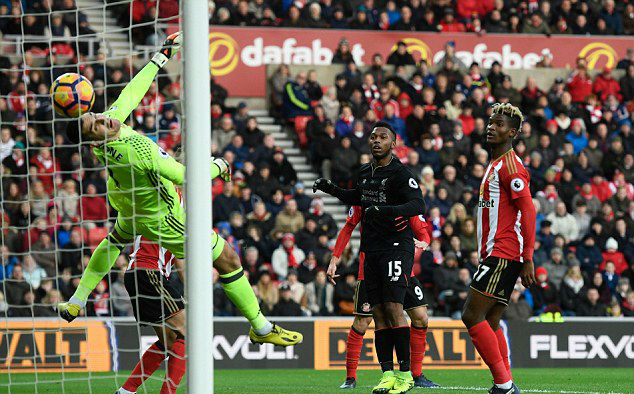 And it is now believed that with the English striker back in action, Klopp wants to add more options in the Liverpool attack. 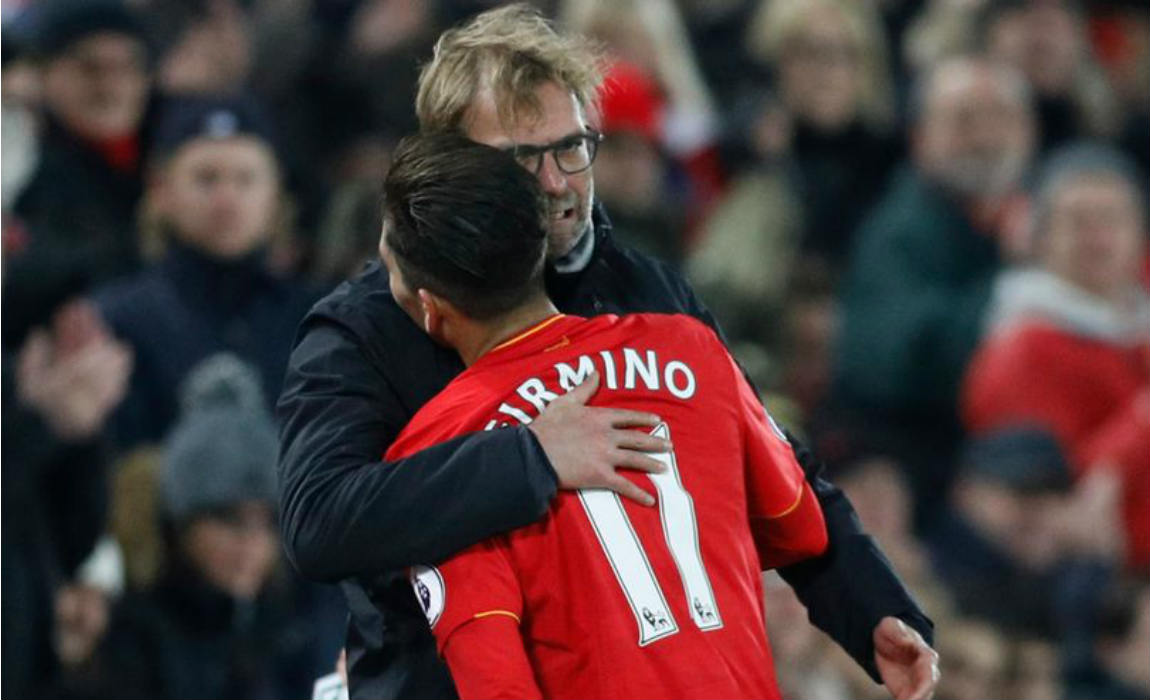 Roberto Firmino has been brilliant for Liverpool this season with six goals and three assists to his name. However, it is believed that Klopp does not consider the Brazilian, an out-and-out striker. 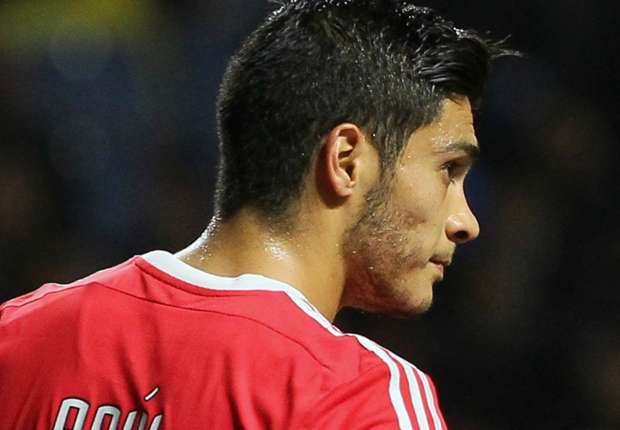 And the Liverpool bosses now want to rope in the Mexican international Jimenez, who has scored 20 goals in his 63 appearances for Benfica since he joined the Portuguese club in 2015.

After an unfortunate 2-2 draw with Sunderland, Klopp’s Liverpool remain second in the Premier League table, six points behind current league leaders Chelsea, who have a chance to extend their lead with a game in hand. 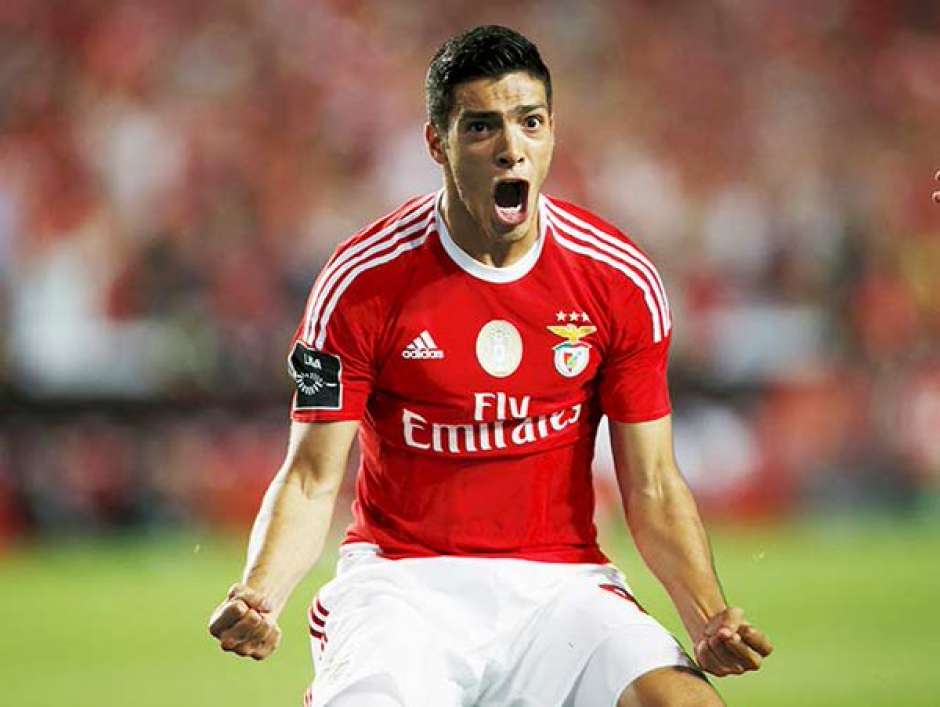 Chelsea are set to face Tottenham Hotspur on Wednesday, as Conte looks forward to break Arsene Wenger’s record of unbeaten run in the Premier League.