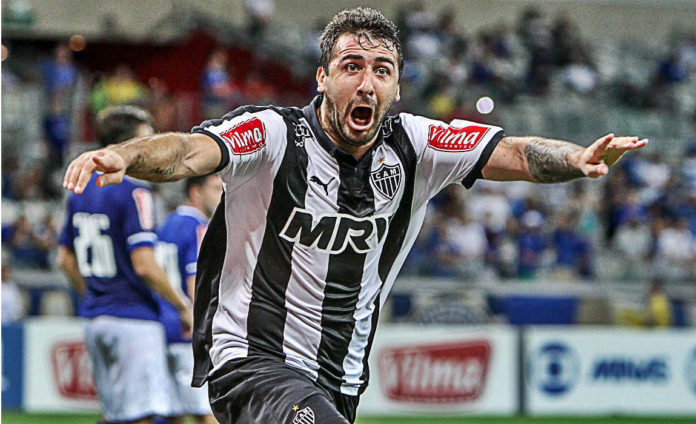 Argentina international striker Lucas Pratto could be the latest South American star to move to China, according to media reports.

Atletico Mineiro are currently in talks to sell Pratto to an unidentified Chinese Super League club, according to Uol Esporte. 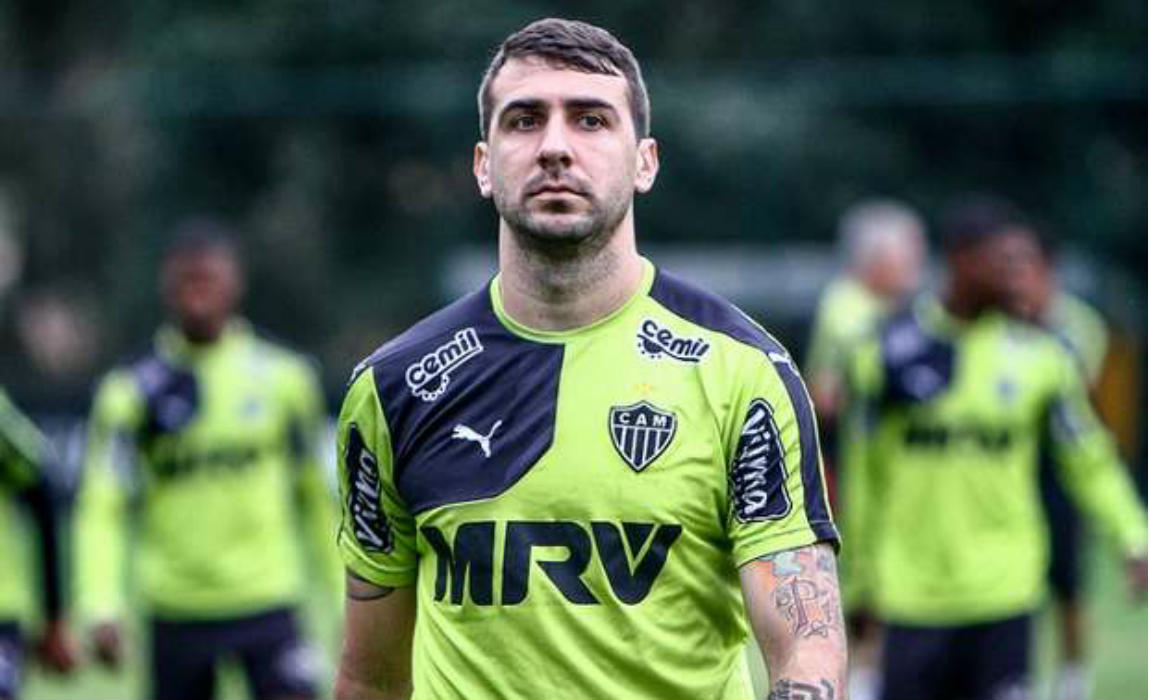 The Brazilian outfit have set an asking price of 15 million euros for the 28-year-old, the newspaper said.

Fellow Brazilian Serie A side Palmeiras are also said to be pursuing the forward.

Capped four times for Argentina’s national team, Pratto has been one of the most prolific scorers in Brazilian football in the past two years with 41 goals in 100 matches for Atletico Mineiro. 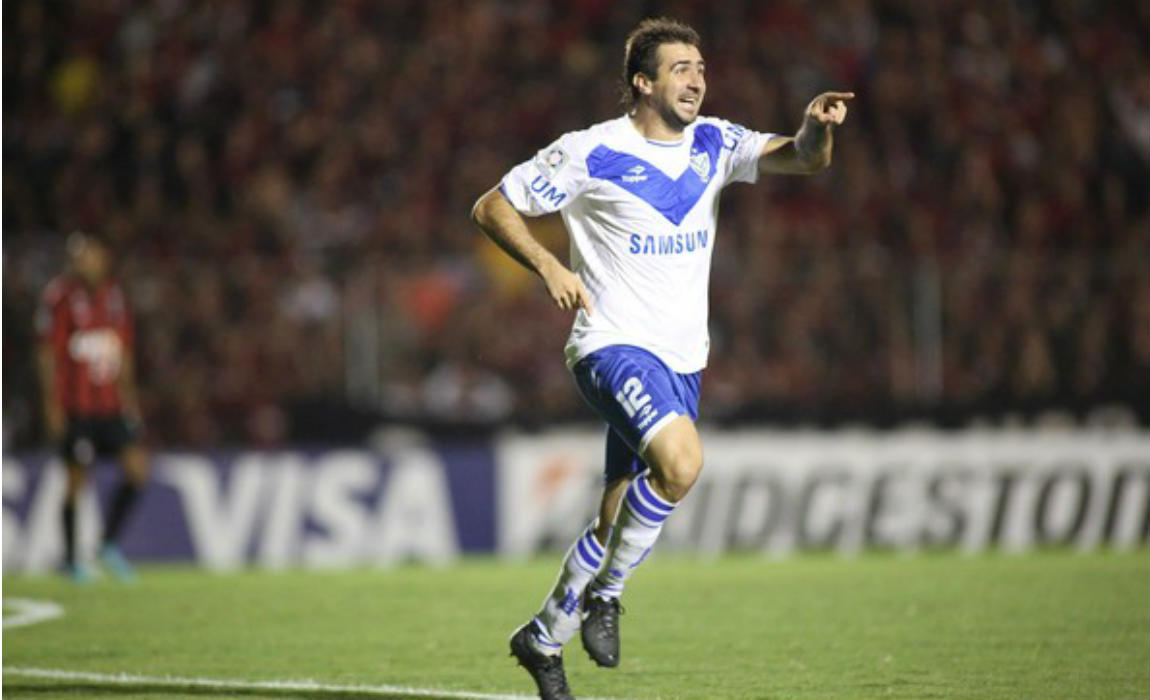