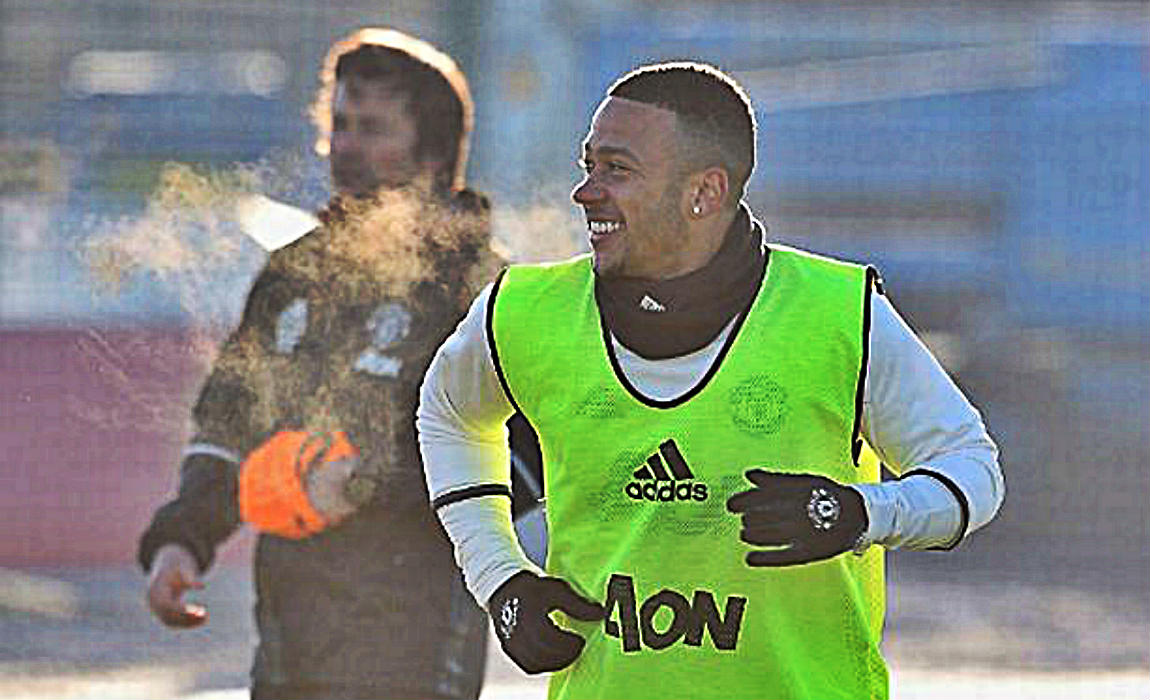 Memphis Depay is now set to complete his switch from Manchester United to Lyon in the next 48 hours.

Earlier, Manchester United bosses had rejected a £13million bid from Lyon for Memphis. The Dutch player had joined the Red Devils form PSV Eindhoven in 2015 for a transfer fee of £25m.

And now foottheball sources claim that that Lyon have launched an improved bid for the 22-year-old striker. Memphis failed to convince Mourinho for a place in the first-team and now the Red Devils bosses are ready to sell him to the Ligue 1 club. 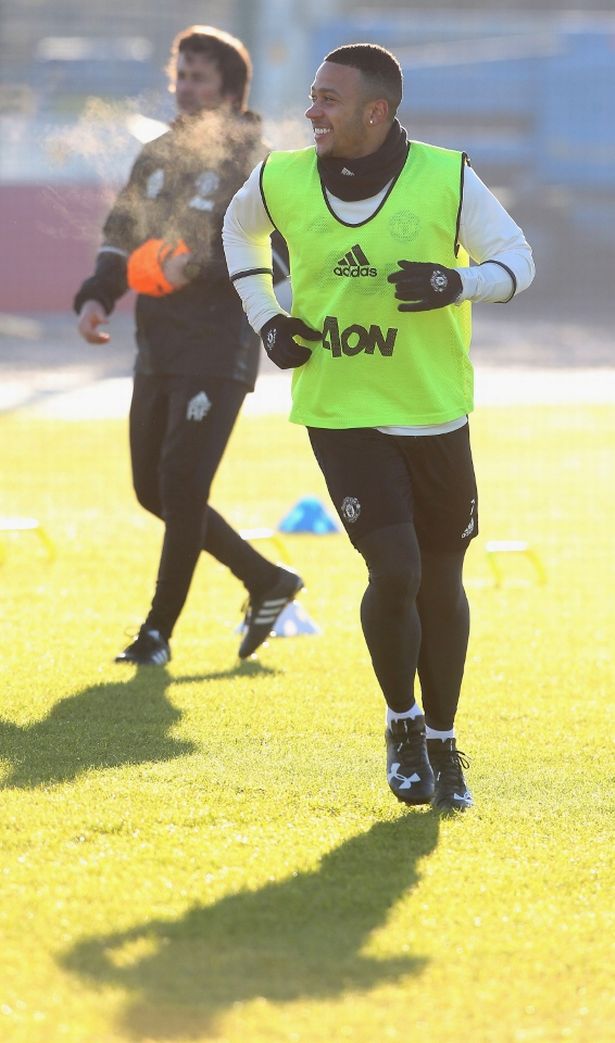 Fans expected a lot form Depay, when he joined Manchester United in 2015, but the Dutch striker failed to remain consistent under Van Gaal and has lacked game time under new boss Mourinho.

Depay only started one game for Manchester United this season – that too not in the Premier League but in the EFL Cup win over Northampton back in September. And new boss Mourinho had made it very clear that he can leave the club if the Red Devils receive an acceptable offer. 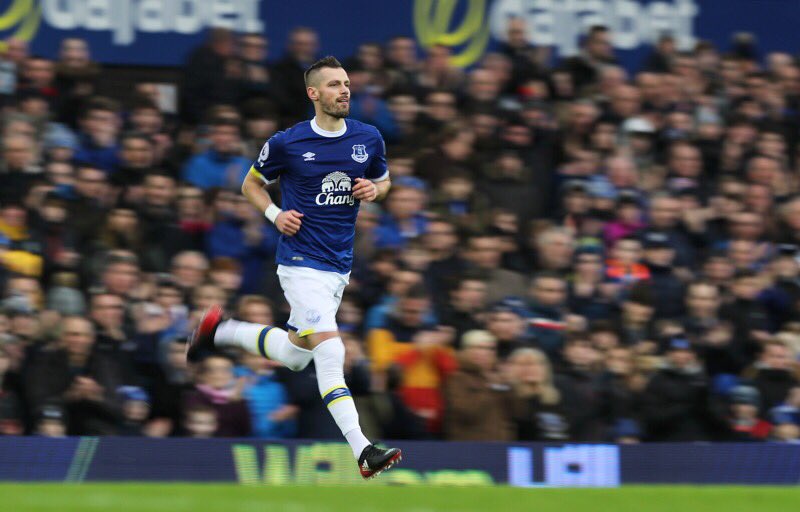 Manchester United have already offloaded Morgan Schneiderlin to Everton for a transfer fee of £20m, which can further rise up to £24m and now Depay is set to move away from Old Trafford within the next 48 hours.

Earlier, Everton boss Ronald Koeman was also keen on roping in the Dutch striker but Manchester United bosses made it clear that they will not sell Depay to a Premier League club. 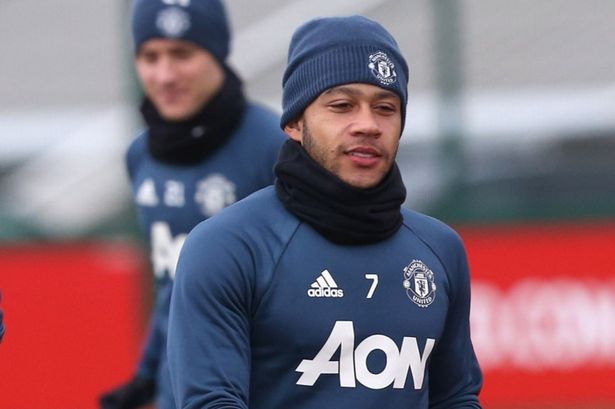 It is believed that a move to Ligue 1 club Lyon will boost Depay’s international career as Netherlands boss Danny Blind had earlier instructed Depay to leave Manchester United, where he did not get the opportunity to prove his mettle.

Last month, Blind said: “Memphis must make a transfer in January. He is not on the core of the squad. This is why he should move.”

Blind wanted him to move to Everton as he believed that Ronald Koeman  could get the best out the out-of-favour Manchester United striker.

Blind had added:  “To Ronald Koeman’s Everton? Koeman knows him best, that can make a big difference.”

“It has come to a stage where it might even be hard for him to get into the Everton side.”

“On the wings at Everton they have players who will be serious competition for him. If those wingers stay, then it won’t be a piece of cake for Memphis to become a regular at Everton.”