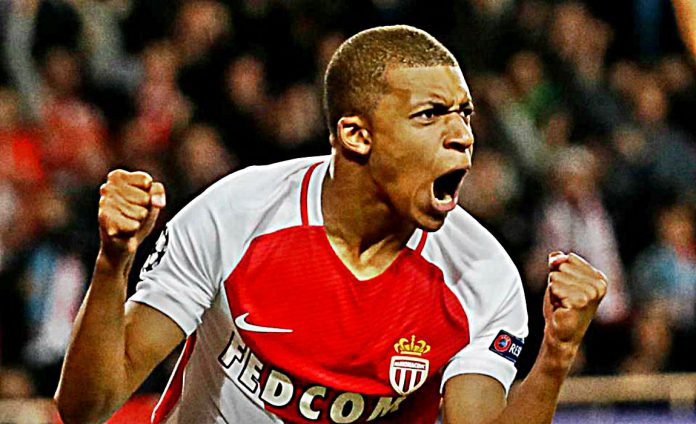 Manchester City have backed-off from their intense interest in Monaco forward Kylian Mbappe after the French side asked for an astronomical figure in return for the teenager.

The 18-year-old has been phenomenal ever-since breaking into the first-team. 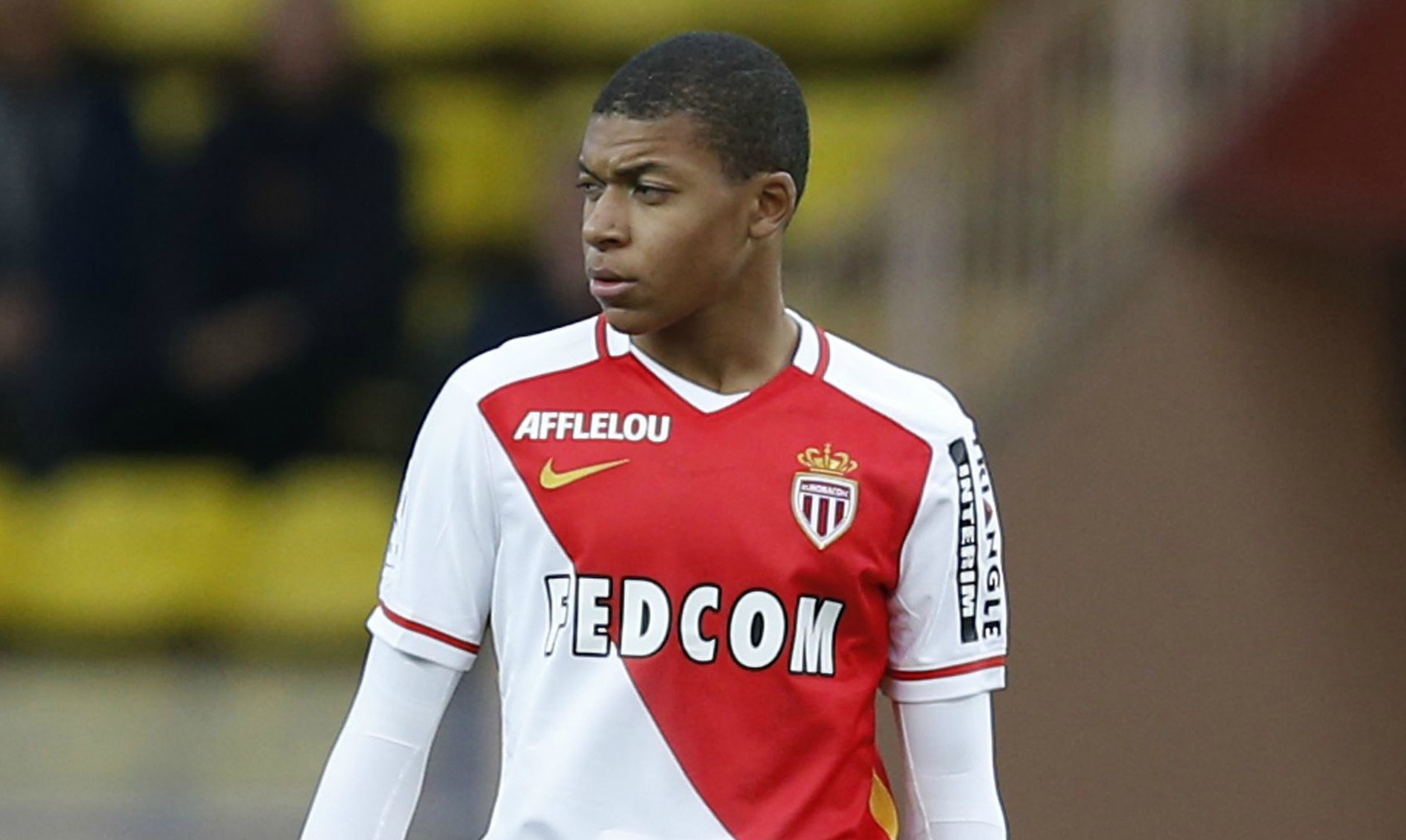 City were said to have made a massive £40 million bid for the France international, but were shot down.

City were in the market again, but Monaco have asked for a world record fee and are looking for a fee in excess of £100 million to part ways with the teenage sensation.

Meanwhile, Monaco vice-president Vadim Vasilyev recently insisted, “We will do everything to keep them”. 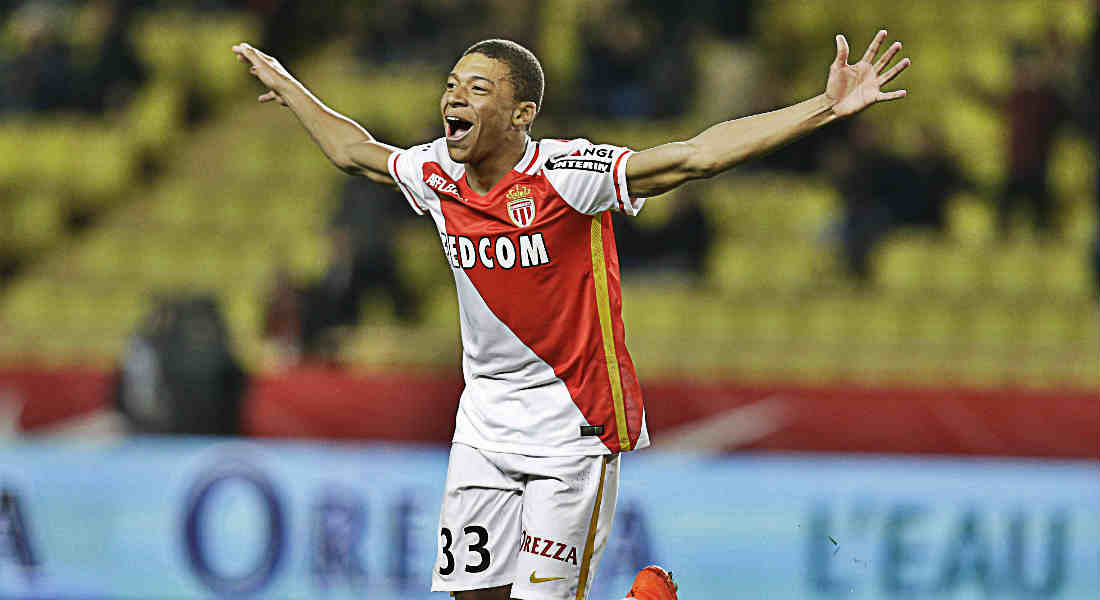 Although, City are also eyeing a move for Arsenal contract rebel Alexis Sanchez also an option for Pep Guardiola.

Although, City already have two world-class strikers in Sergio Aguero and Gabriel Jesus – though the Argentine has been on the fringes under Guardiola, but he has shown that he is still one of the world’s best. 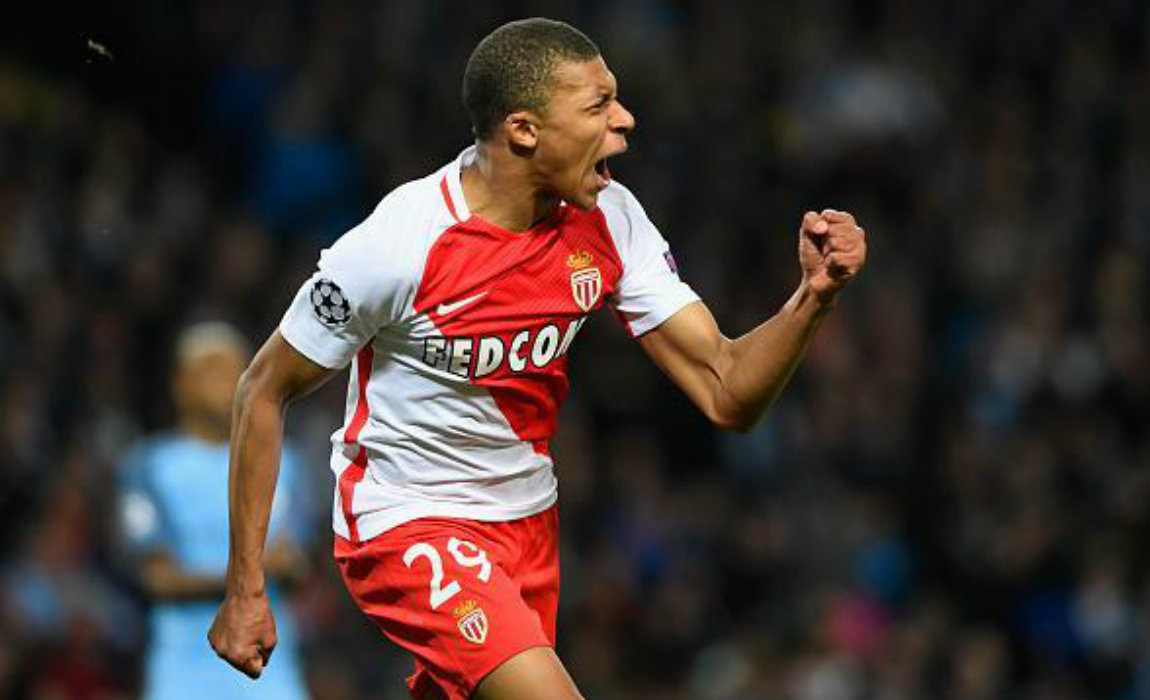