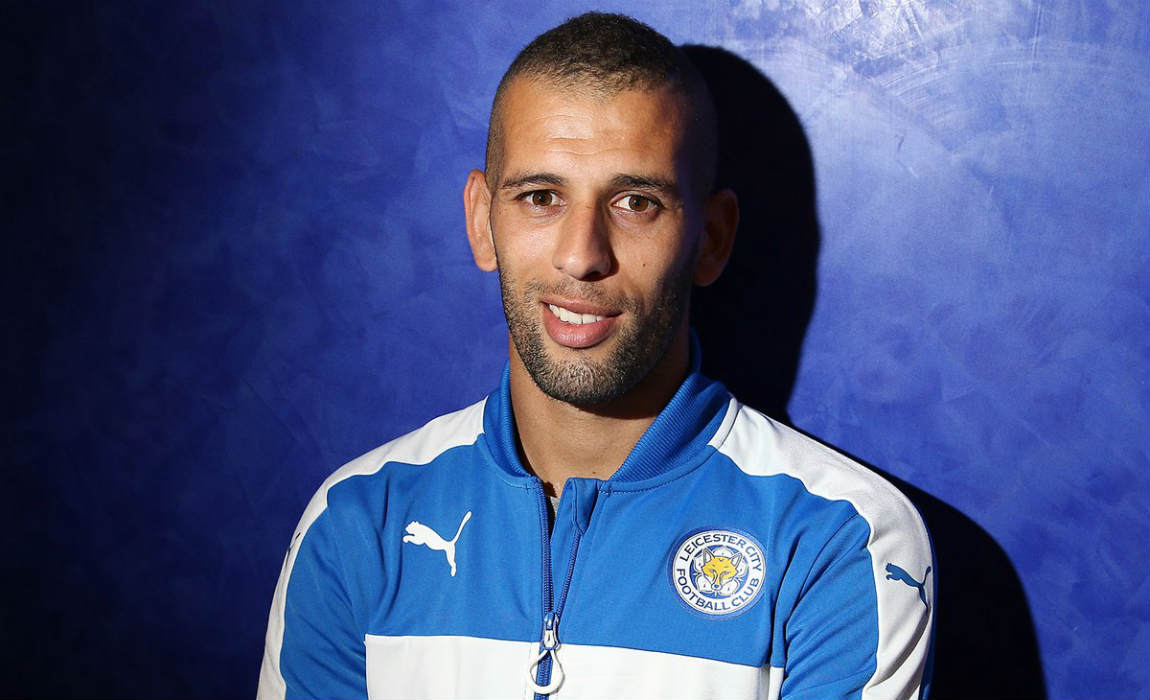 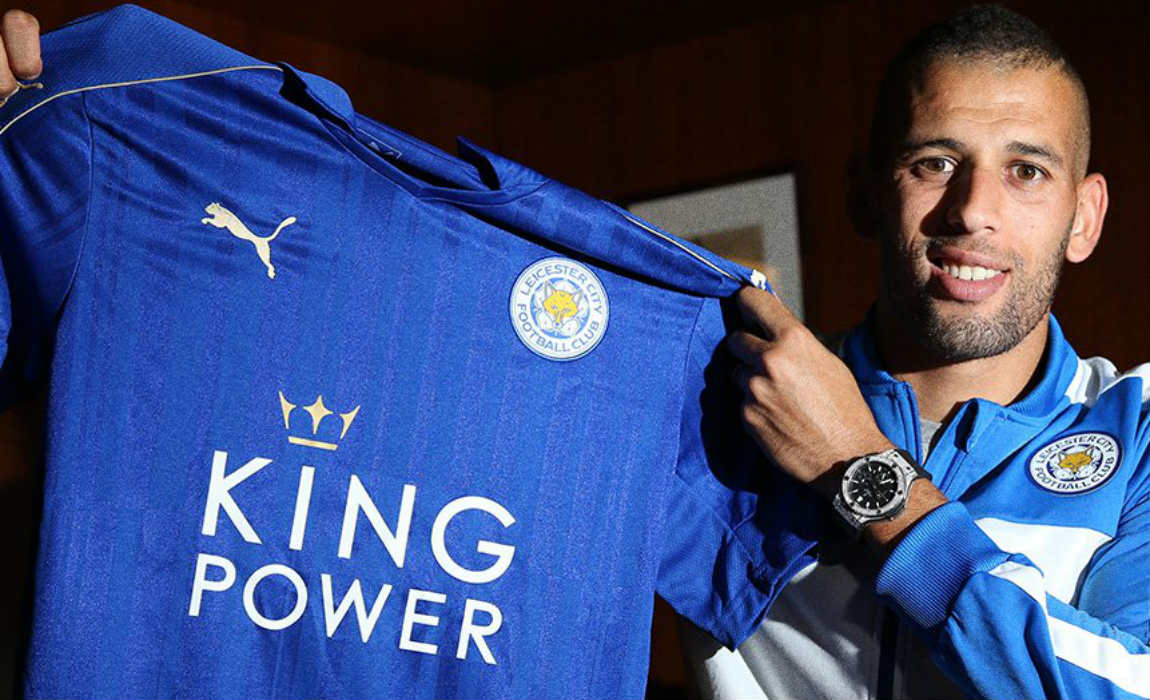 Defending Premier League champions Leicester City have broken their transfer record to rope in Algerian striker Islam Slimani from Sporting CP for £25.4m. The five-year contract will keep Slimani at the club until 2021.

“To join a team like Leicester City is a huge honour and I can’t wait to get started,” said the 28-year-old striker told LCFC.co.uk.

“I’ve always wanted to play my football in the Premier League and to get the opportunity to do that with the reigning champions was something I simply could not turn down,” he added.

The Algerian striker had an incredible last season at Sporting CP with 31 goals to his name in all competitions. Slimani rose to prominence after playing an instrumental role as the main striker for Algeria, who qualified into the knockout rounds of World Cup 2014.