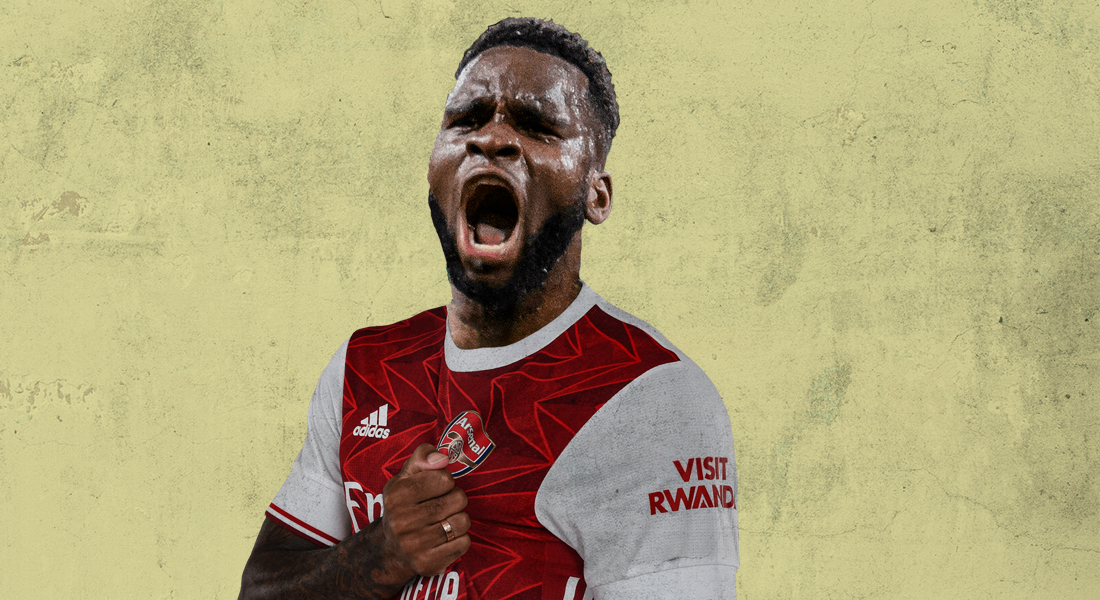 Leicester City sit third, 11 points clear of Arsenal in ninth and will now look to beat the Gunners to the signing of Odsonne Edouard. Leicester is favourites for the 23-year old’s signature, having made contact in January. The introduction of a promising striker could stir things up for The Foxes as Jamie Vardy turns 35 next year, while Arsenal will hope to move up the table after a dismal performance in the League this season.

Arsenal is reportedly hoping to convince the Frenchman to land in the Emirates Stadium instead, leading the front line for the Gunners. 16 Goals and 5 assists in the premiership has attracted many suitors for the Celtic forward who looks to step up his career. With Arsenal’s expensive forward line not performing to their capabilities, the introduction of Edouard may instil a desire among the players too. Lacazette’s contract runs out next season and with Aubameyang showing signs of decline, Odsonne could prove to be a valuable asset.

Odsonne Edouard 23 year old for £20 million from @CelticFC has been heavily linked to @LCFC but now @Arsenal are in with a shout according to reports. BR has made no secret he wants to bolster his strike force in the summer. #lcfc pic.twitter.com/nk2C9vn2Di

A few months back, Celtic were negotiating at least twice as much as they are now and this could prove a crucial window for any club that seeks the services of the Frenchman. Reports suggest that Celtic are willing to offload their star striker for as little as £15million. They intend to include a sumptuous sell-on clause instead of the 40 million euros they had demanded. 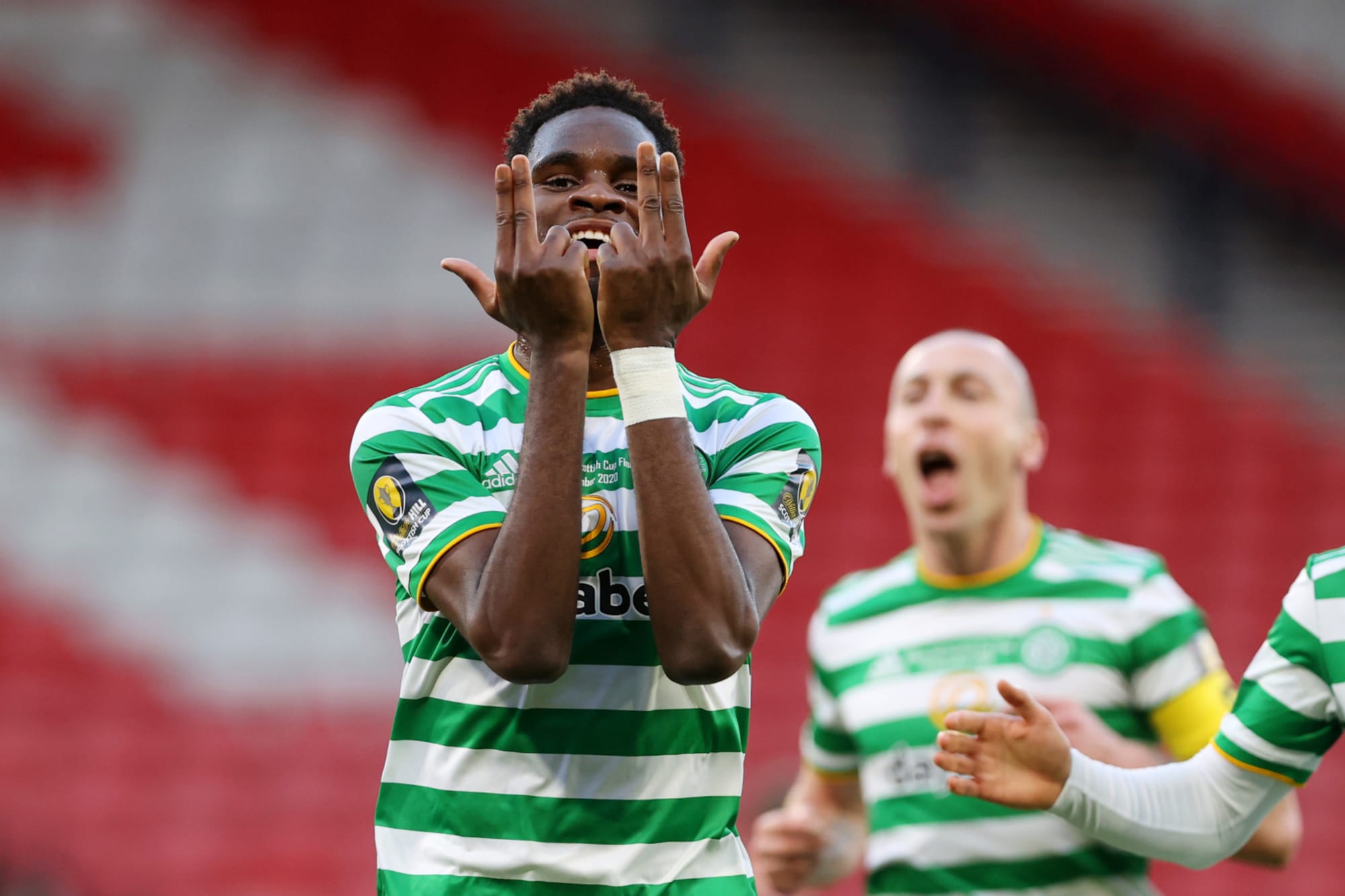 Even though the Gunners have entered the race for Celtic forward, Leicester City is still considered to be the prime location for Edouard. Brendan Rodgers knows too well about the young prospect who he has worked with when he was the Hoop’s manager. The prospect of another Champions League appearance will also interest the 23-year-old.

Odsonne Edouard was loaned to Celtic from PSG in 2017 and a permanent move was finalised for the player the following year, making him their most expensive signing according to the club. Winning back-to-back titles for Celtic, the young forward sparked interests across Europe.

He played a crucial role for Celtic, helping them win the three Premiership titles, two Scottish Cups and two League Cups He was listed in the Golden-boy nominee list, the only player to be on the list from Scottish Premiership. Yet to make an appearance for the French Senior team, a move to the Premier League could increase his chances manifold.