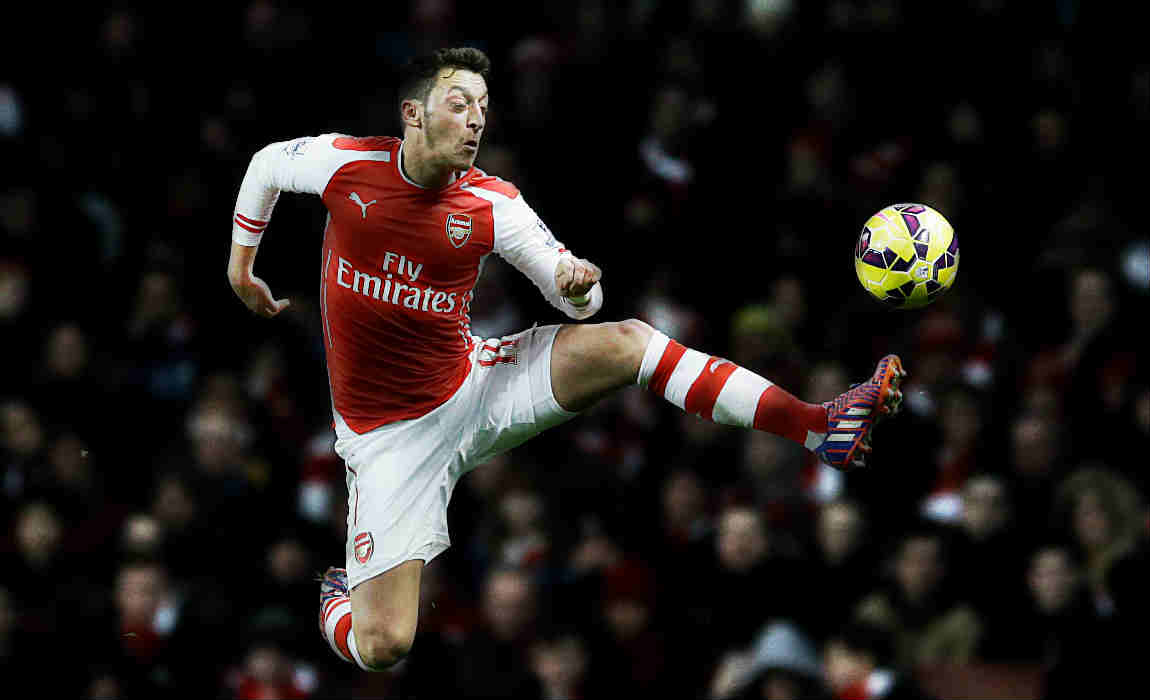 But now the World Cup winner is ready to sign a new deal with the Gunners this summer.

Both the players currently take home £140,000-a-week and sources that Sanchez is now playing hardball with Wenger in order to squeeze a mega-money deal out of Arsenal.